Silent Hill 4: The Room Gets a Surprise Re-Release in Time for Halloween 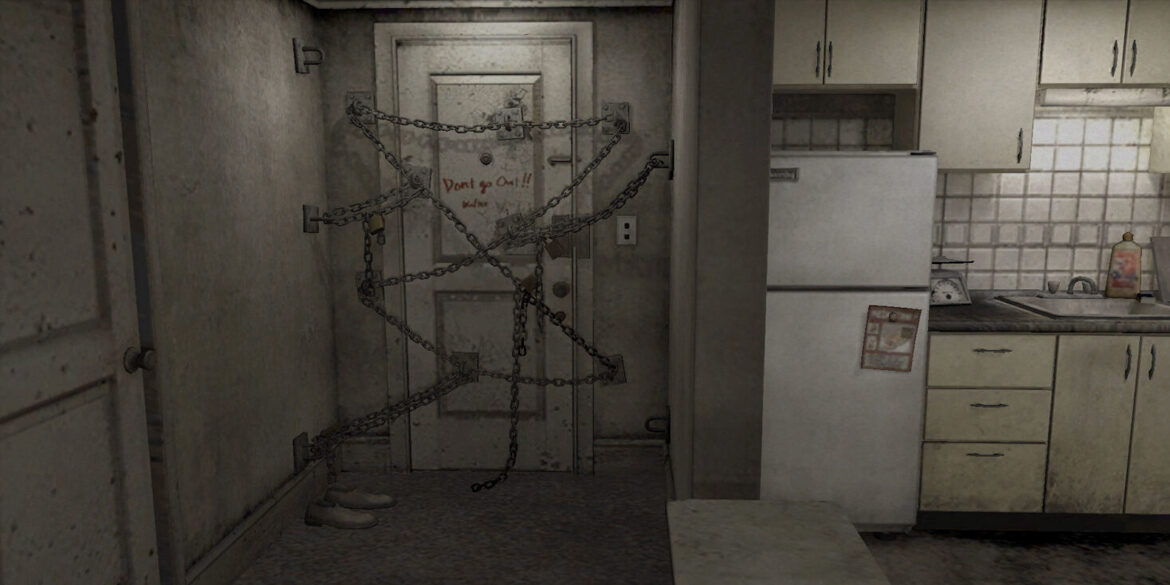 Konami have taken to re-releasing many of their classic games via CD Projekt’s GOG platform in the last few months, with entries from the Metal Gear, Contra and Castlevania series seeing revivals, albeit with varying results.

Now Konami have brought Silent Hill 4: The Room to the platform, just in time for all the gamers wanting a bit of spooktacular action this halloween season. Silent Hill 4: The Room was a fairly divisive entry in the franchise when it first release. The game absolutely drips in Silent Hill atmosphere but lacks some key elements from the series, feeling like a completely different standalone game at times.

That’s not to say there isn’t a lot to love about The Room. It does feature a chilling story and has some incredibly unique gameplay elements, moving between a first person adventure in the titular room, as well as classic Silent Hill survival horror action in the games main areas. The concept of being trapped in your apartment feels very prescient now in 2020 too, so if you skipped this one over in the past, it might be worth picking it up now at the low price of only $9.99.

Silent Hill 4: The Room is available on GOG.com. The game was the last in the series to be developed by Team Silent and was published by Konami back in 2004. 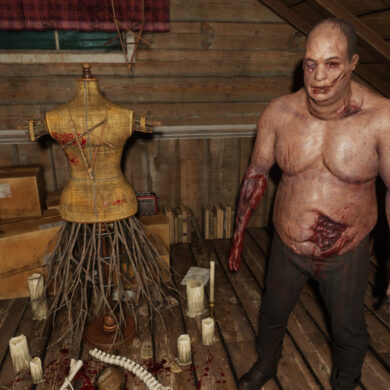