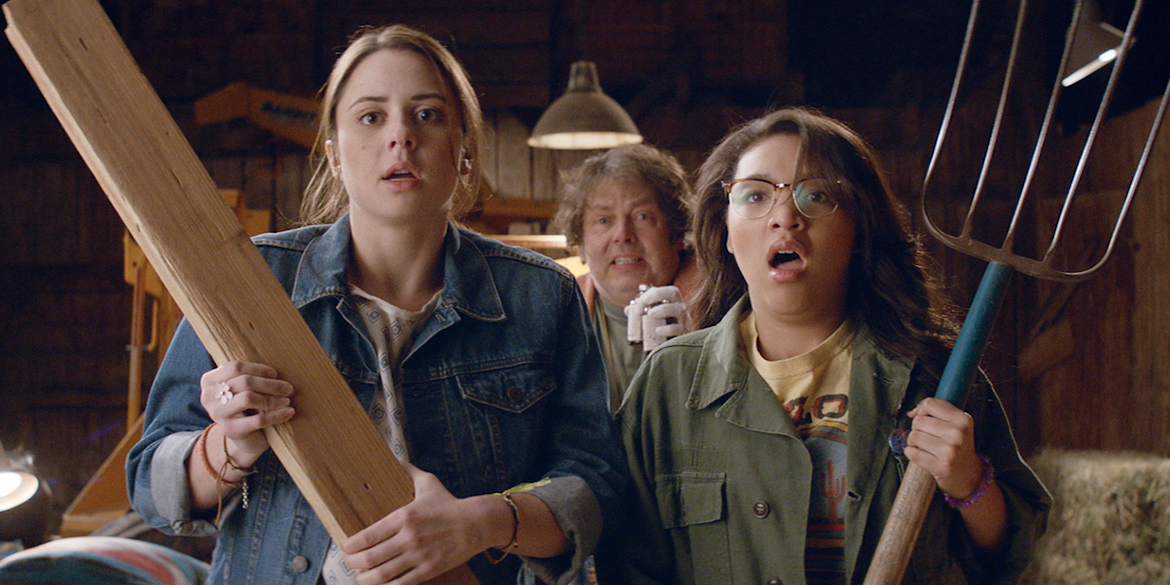 Being a teen is hard. Growing up teaches us that much. Less we forget literature, television and movies remind us of the fact, on an almost daily basis. That’s understandable as there’s lots to contend with. Friends to hang out with. Schoolwork to be done. Day jobs to slave away at. The occasional unplanned pregnancy that results in an alien hellspawn. If that last one threw you for a loop, you might want to check out this trailer for Snatchers, which is making its premiere in one of SXSW’s coveted Midnighter spots. Take a peek. 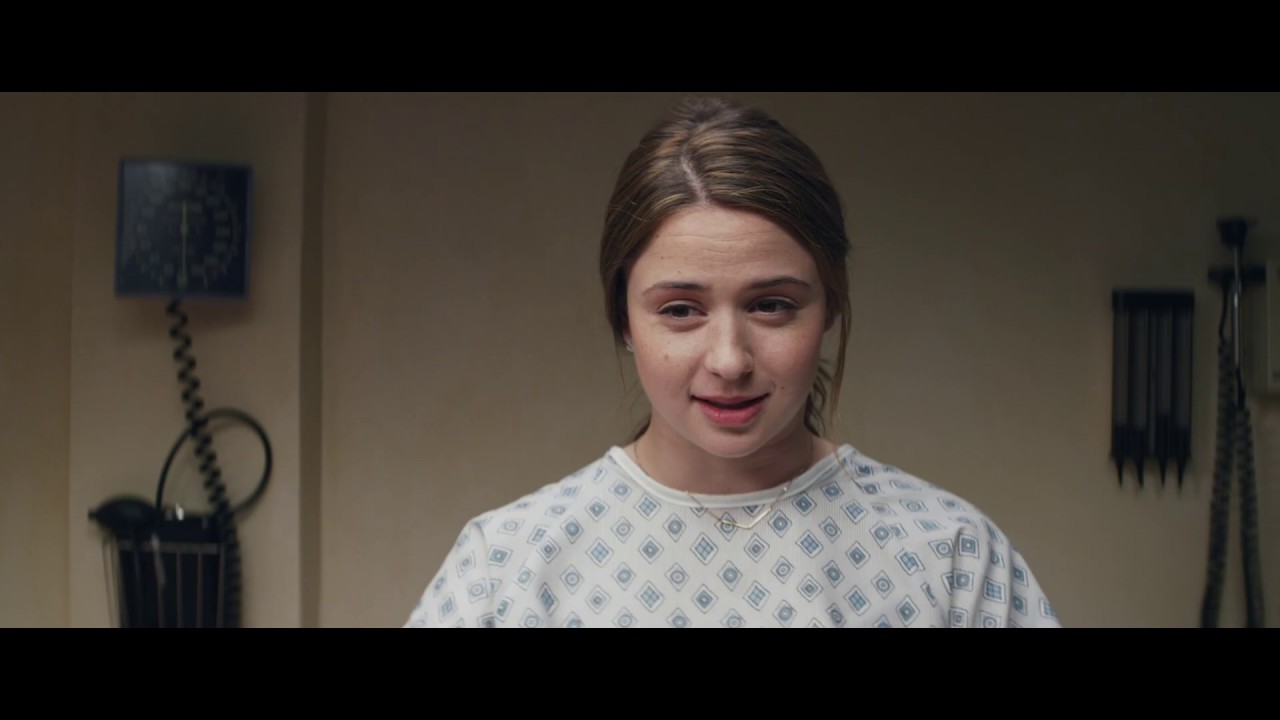 If you were having trouble making sense of things through all the blood, we have (you guessed it) a synopsis to help you out:

“Sara is one of the cool kids; she’s got the right friends, makes the right jokes… and is totally terrified of losing her status. She’d be a lot more secure if she could win back her super-hot ex, Skyler, but he’s not interested unless they move to the next level. Sara decides to take the plunge without protection, but soon discovers Skyler isn’t just horny like a normal teenage boy. Something changed on his summer trip to Mexico. Something… extraterrestrial! When Sara wakes up the next morning nine-months pregnant, she turns to the only person she can trust: her nerdy ex-best friend, Hayley. The girls soon realize this alien problem is only just the beginning. Ultimately, this is a story of a teenage girl finding her self-worth and learning to accept her choices… by killing aliens and saving the world!”

This feels like a goofy, fun and gory time. Meaning it’ll go over well with a late night crowd. The lead actresses (Mary Nepi, Gabrielle Elyse) have fantastic timing and look make a good duo. Yet…something seemed off. Doing a little digging shows Snatchers premiered a couple years back, as part of Sundance’s midnight episodic programming. Before eventually being released on Verizon’s go90. That’s right it was a TV show. More or less. Each installment only ran about 6-10 minutes, with the first season barely clocking in at an hour. Further digging reveals the project had original been written as a full-length feature. That’s before the content provider said they wanted webseries, forcing writer-directors Cedars and Benji Kleiman and co-writer Scott Yacyshyn to chop things up. So what’ll show at SXSW is the experience the creators set out to make initially. Which is rather nice when you think about it.

With a good deal of humor, blood and weirdness in store, Snatchers appears to be a can’t miss time at the film festival. You can rest assured we’ll report back on how things turn out, after the premiere on March 10. 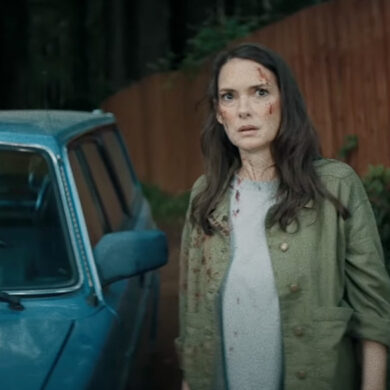