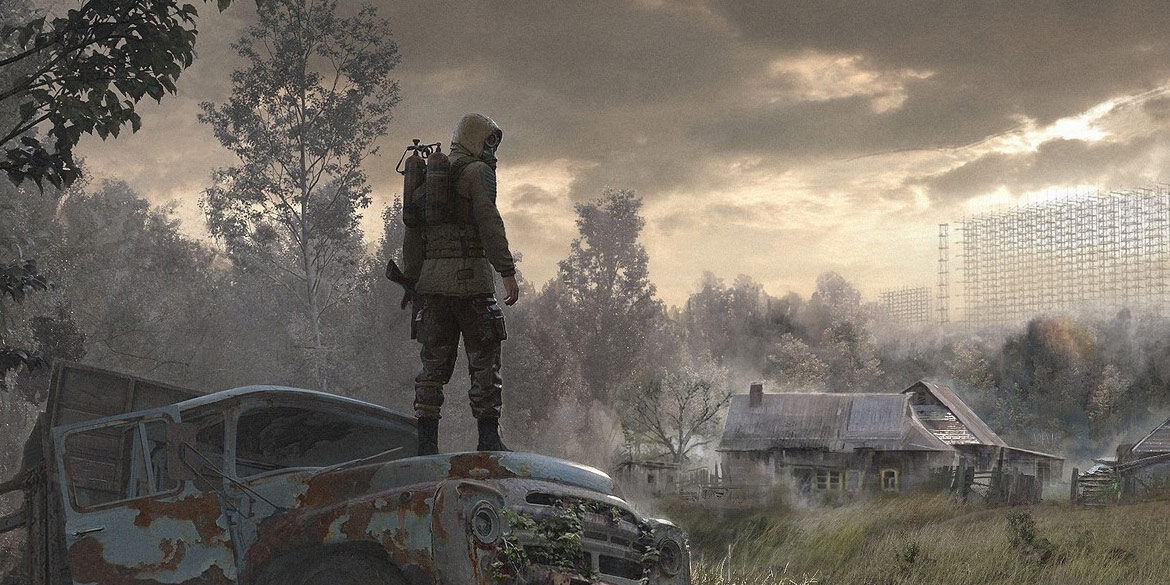 Microsofts conference dropped gameplay for ‘STALKER 2: Heart of Chernobyl’, showing off the first person combat and dark setting. GSC Game World, the studio behind the ‘STALKER’ franchise has had a somewhat troubled development with the newest entry. The game was originally announced all the way back in 2010 before being cancelled multiple times. However in 2018, the studios twitter page linked to a website that teased the new title for 2021.

Twelve years since the release of the last title in the series, the newest was teased during Xbox and Bethesda’s Showcase. Set within the Chernobyl Exclusion Zone, the game takes players through the horrors that have developed since the sites meltdown in 1986. Garnering a cult following, the first person shooter sequel has been highly anticipated since its first announcement.

‘STALKER 2: Heart of Chernobyl’ will launch on April 28th, 2022 where it will remain an Xbox Exclusive for three months. Keep locked to Downright Creepy as we continue to bring you all the newest games shown off at E3.

SDCC 2021: The Dead Reanimate in a Sneak Peek of SYFY’s ‘Day of the Dead’ TV Series