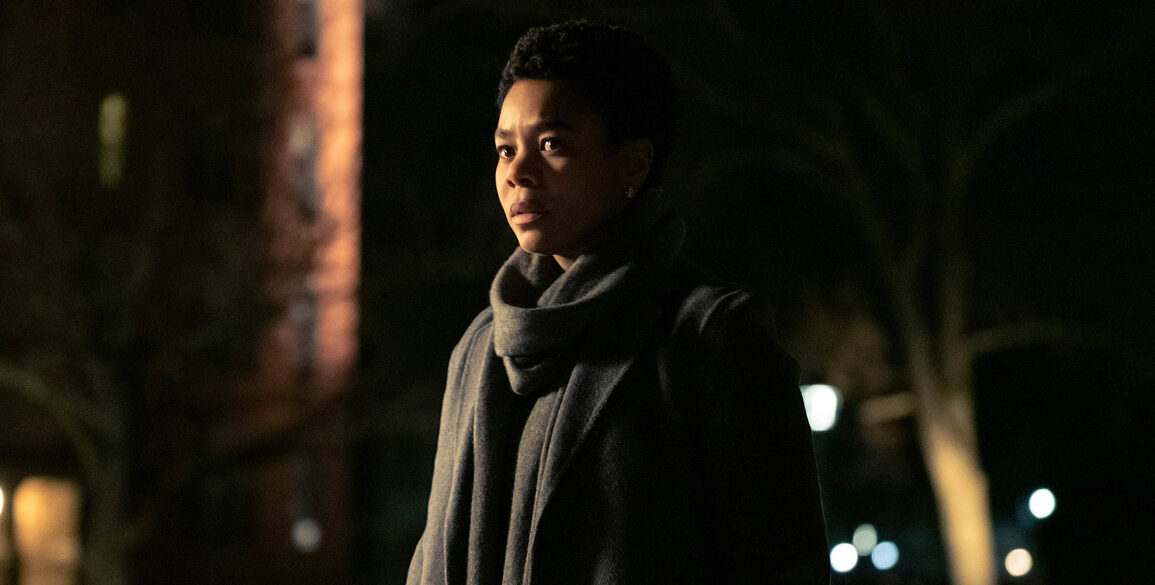 An elite (nearly all white) College in the Northeast desperately attempts to drag itself out of it’s cagey past and into a more acceptable present in this bold debut film from writer-director Mariama Diallo.

Incoming freshman Jasmine gets placed in the unlucky dorm room 302, which is supposedly haunted by the ghost of Margaret Millet. But that’s the least of her worries. She’s a new freshman in an all white college and one of the only people of color on campus. Across campus is new incoming professor, Gail Bishop, being celebrated as the first Black master of residence at the school. Moving between both of these women’s stories as they attempt to find their place in this historically white school there are faced with the horrors of the past which still haunt the campus today.

The film is set-up to be the past haunting the future by the way of a wrong woman who was claimed to be a witch and now haunts the campus. Through the film we get other horrors that feel somewhat familiar… maggots, possessed frail white people, and possibly a real witch.

There are scenes in the first act that establishes passive aggressive racisms better than I’ve ever seen it done. It’s real and raw but not in your face. And for the first half of the film as the pieces are being set up I felt that we were close to getting the first bonafide masterpiece of the festival.

But things spiral quickly in the last act as it tries to say too much at too brisk a pace to comprehend and it collapses over itself. But it’s not without trying. There is a lot of fantastic imagery set-up here that owes more than it’s fair share to Suspiria.

A strong visual debut with great performances from it’s ensemble cast but ultimate crumbles on it self as it tries to hard to do too much. 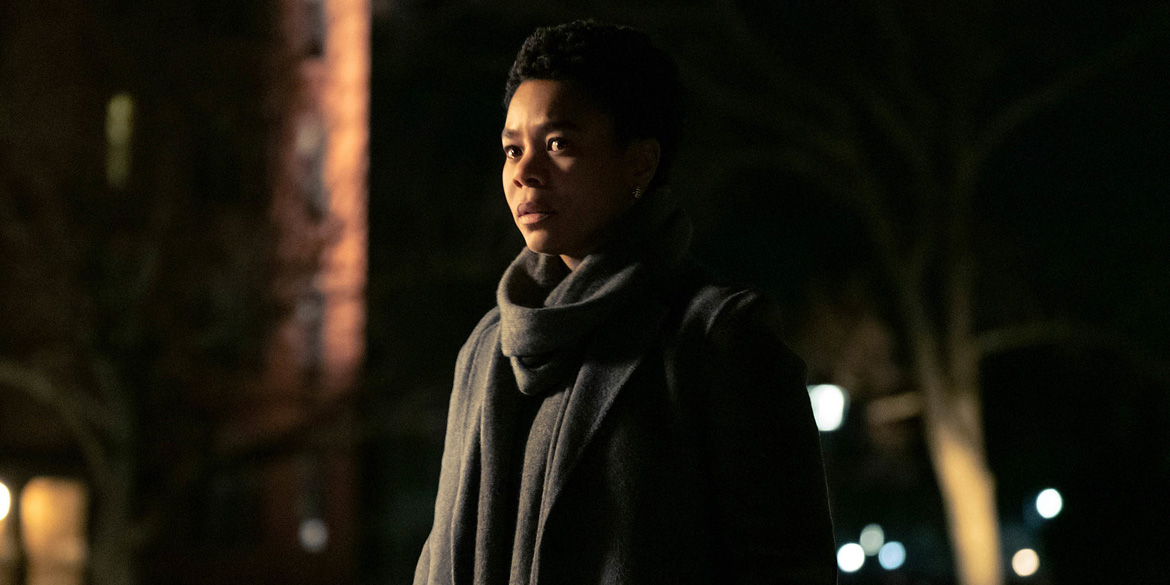