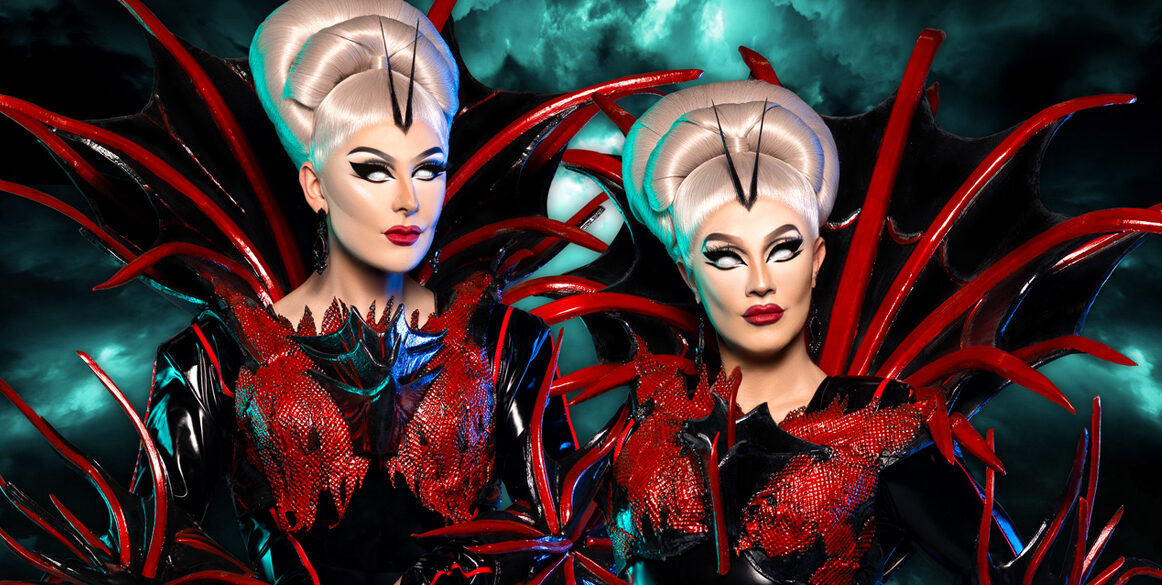 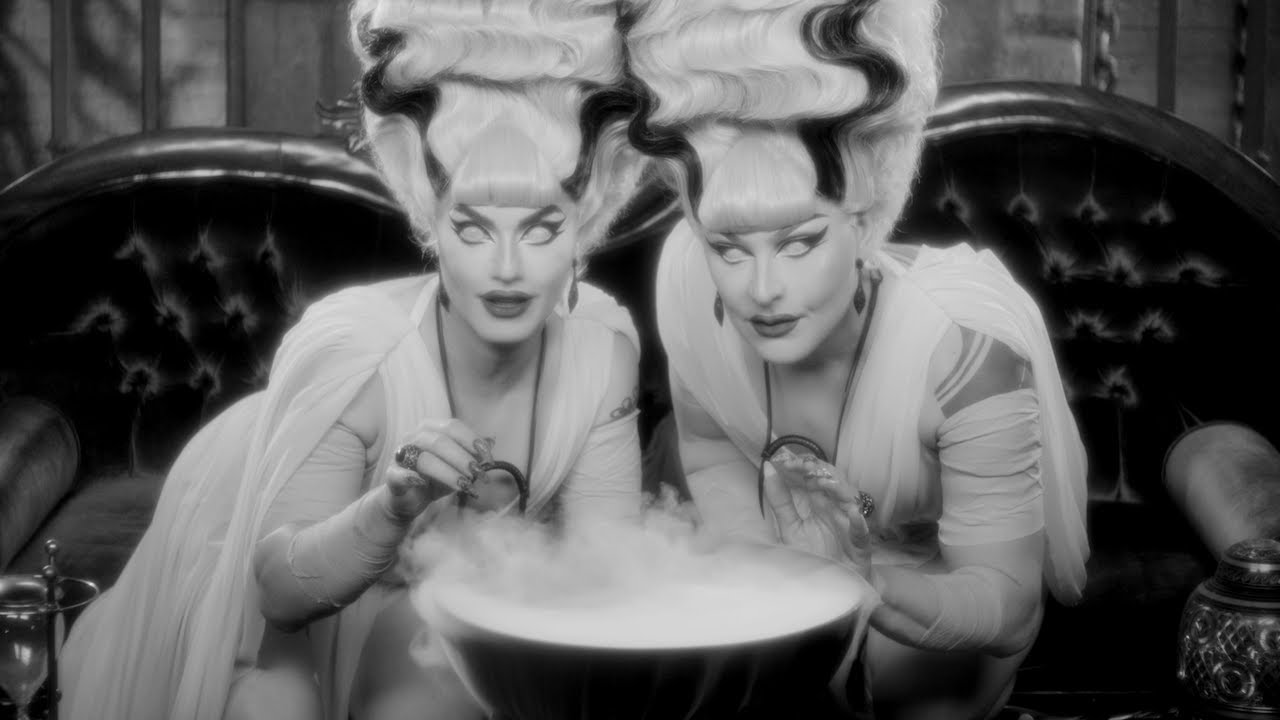 “We are so thrilled to bring back some of our favorite stars from previous seasons of the show for this new series, and we can’t wait for everyone to see the shocking lengths we go to in order to find out who among them is the true Titan of Dragula! The alchemy of combining our favorite judges, challenges, themes, and cast members from previous seasons all in one titanic series is a dream come true for us. We can’t wait for viewers to be blown away by this new format and the incredible artistry our drag monsters have brought to the competition.” – Dracmorda Boulet + Swanthula Boulet

‘The Boulet Brothers’ Dragula: Titans’ brings together some of the most popular drag icons from the show’s previous seasons competing in a grand championship of drag artistry and shocking physical challenges for a one hundred-thousand-dollar grand prize, the headlining spot on the upcoming world tour, and the first ever “Dragula Titans” crown and title.

Featuring a specially built “underworld” set and a brand new format, the series is packed with so many stunning twists and turns that contestants began to affectionately refer to the show as “Gagula” during filming. While The Boulet Brothers’ Dragula: Titans feels “elevated” compared to a regular season, fans will feel right at home watching the spinoff, which the Boulet Brothers consider to be “truly the most compelling content we’ve created to date.”