The Dark Pictures Anthology: ‘The Devil In Me’ Announcement and Trailer 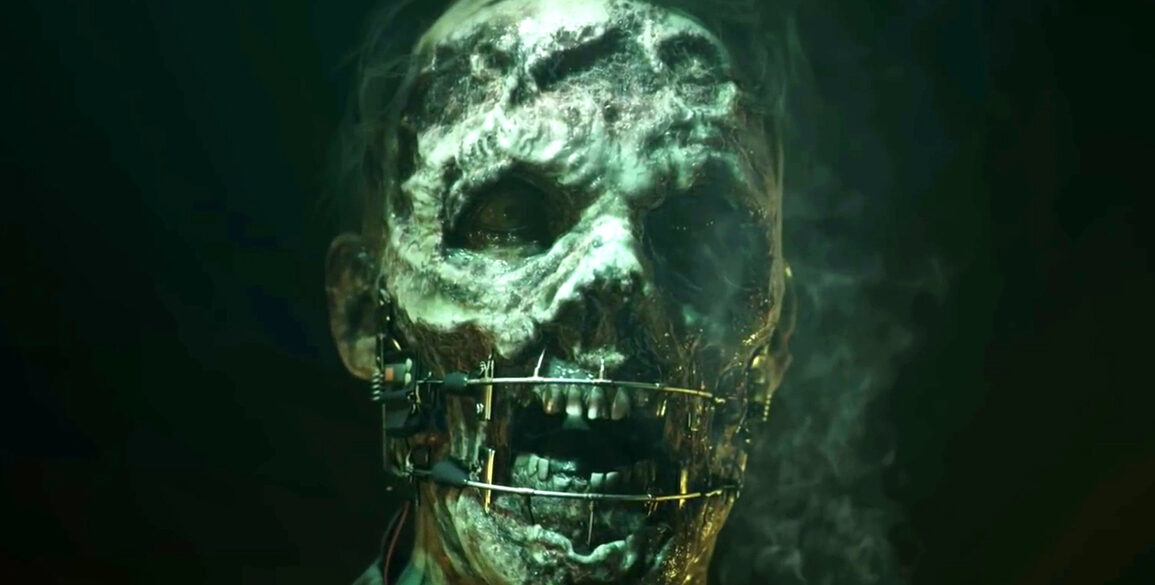 Supermassive Games recently announced the newest entry in their ‘The Dark Pictures Anthology’ series. Serving as the final episode of season one, ‘The Devil in Me’, will become the fourth game in the survival horror franchise. The eerie trailer comes just in time for Halloween weekend and showcases a much different story than previous titles. The fourth entry in a planned eight game series, which aims to put a cap on the first season in 2022.

Following a group of documentary filmmakers who receive a mysterious invitation to tour a replica of H.H. Holmes “Murder Castle”. Holmes is often referred to as America’s first serial killer, leaving a wake of more than thirty victims. Using a hotel as a way to stalk and kill his victims, Holmes’s story is ripe for a horror game. The trailer showcases the horrors you can expect encounter during the course of the title.

Following the studios title ‘Until Dawn’, which launched exclusively to the Playstation 4 in 2015, the studio went on to make a few under performing titles. However their return to interactive horror as seen in their 2015 release, was met with favorable reviews. The first entry in the new anthology series, ‘Man of Medan’, saw players controlling a group of characters who become trapped on a ghost ship. The series would see two more entries, each, as the name implies, telling a different story. Supermassive Games has hit their stride with these style of games since the release of ‘Until Dawn’.

‘House of Ashes’, the newest release, launched on October 22nd of 2021, sticks players in the middle of a Mesopotamian temple during the 2003 Iraq War. The fourth entry will launch sometime in 2022, for PlayStation 4, PlayStation 5, Xbox One, Xbox Series X/S, and PC. 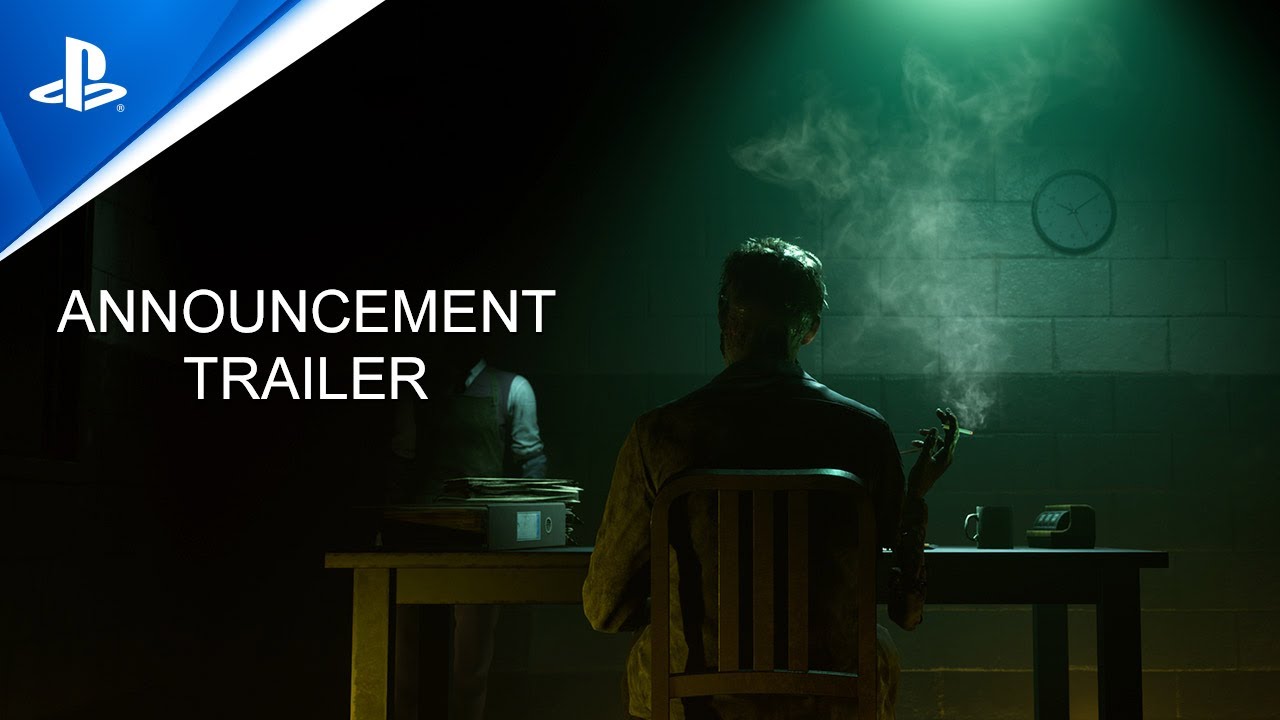