‘Resident Evil: Biohazard’ Inspired Us to Name Our Top 5 RE Games of All-Time 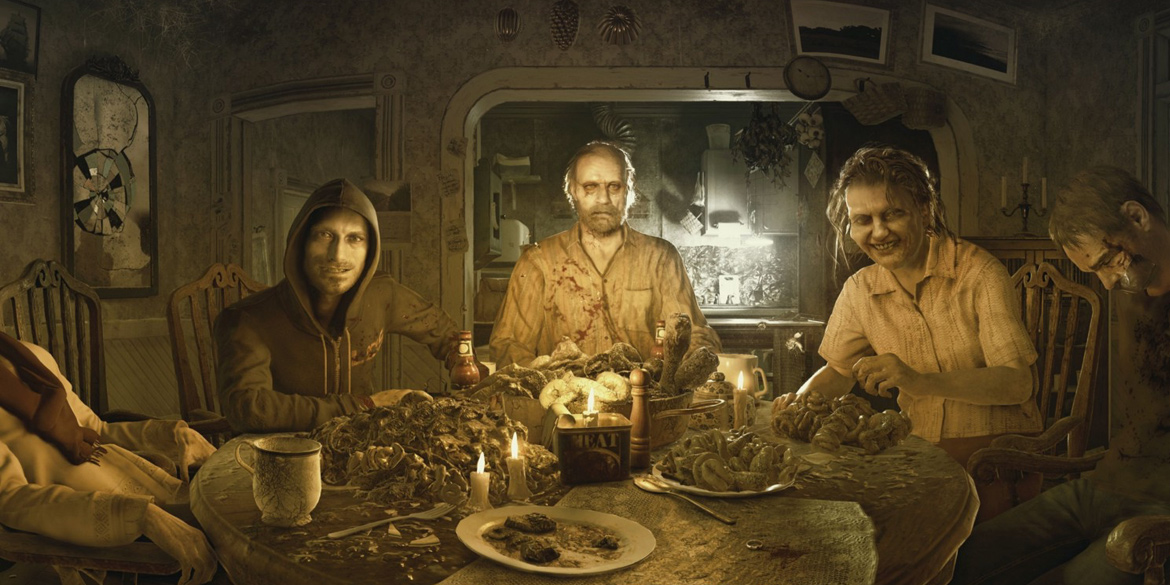 Well Capcomis at it once again delivering us yet another installment in the Resident Evil franchise. Making a surprise appearance during Sony’s press conference during last years E3this game shocked everyone not only because of its sweet VRsupport but because the developers promise to bring the game back to it’s horror roots. Though we have been promised this before (yes we are talking to you R.E.6) we have high hopes for this game so we decided to bring you out top 5 Resident Evil games of all time.

This game was originally a Nintendo 3DSexclusive but it was such a great that it deserved more than just being a portable video game, getting HD a release later in its life for Xbox 360, PC, PS3and even the Wii U. The game did spawn a direct sequel which is amazing we felt we needed to pay respect where it all began.

This is where it all started….kinda. The HD remake of the original R.E. is by far the superior way of playing the game granted you gotta give it to Capcomfor delivering what was the game to really set off the horror survivor genre playing this version of it just feels cleaner and scarier than the OG version.

This is the version of the game that started to take the franchise into the action horror style of gameplay. Though we truly don’t like that style when it comes to our R.E. games this installment had enough horror survival to keep us playing and you play as both Clair & Chris Redfield so need we say more.

R.E. 2 is the way a sequel should be done (minus its tank controls). It puts you into the shoes of new character Leon Kennedyplus takes you out of the mansion and into the zombie infested streets of Raccoon City. This was the game that really put Resident Evil on the map still being played faithfully to this day. Some find this to be their favorite R.E. of all time and say that we wouldn’t still be here today if it wasn’t for this one game and we can’t help but to agree with them to an extent if it wasn’t for our number 1 pick.

This is the R.E. to change everything (So Far). Capcomthrew out everything about the past R.E. controls and revamped them with a 3rd person view giving you way more control of the character. Plus adding a laser sight to you gun for precise aiming. This game also delivered the perfect balance of Survival Horror & action placing you in Erie European settlers community with a dark secret as you search for the President’s daughter. Oh ya and did we mention you play once again as Leon Kennedy. By far the best R.E. to date & it shows being that it was originally a GameCube exclusiveand not long after seeing a release on PS2and many years later being re-released for almost every gaming platform period. Take our advise run out pick this up for what ever system

You have and play it you will NOT be disappointed!

Resident Evil Biohazardhits shelves tonight! Check out 8 minutes of gameplay with commentary from our friends at IGN. Let us know what you think of the latest installment in this classic video game franchise! 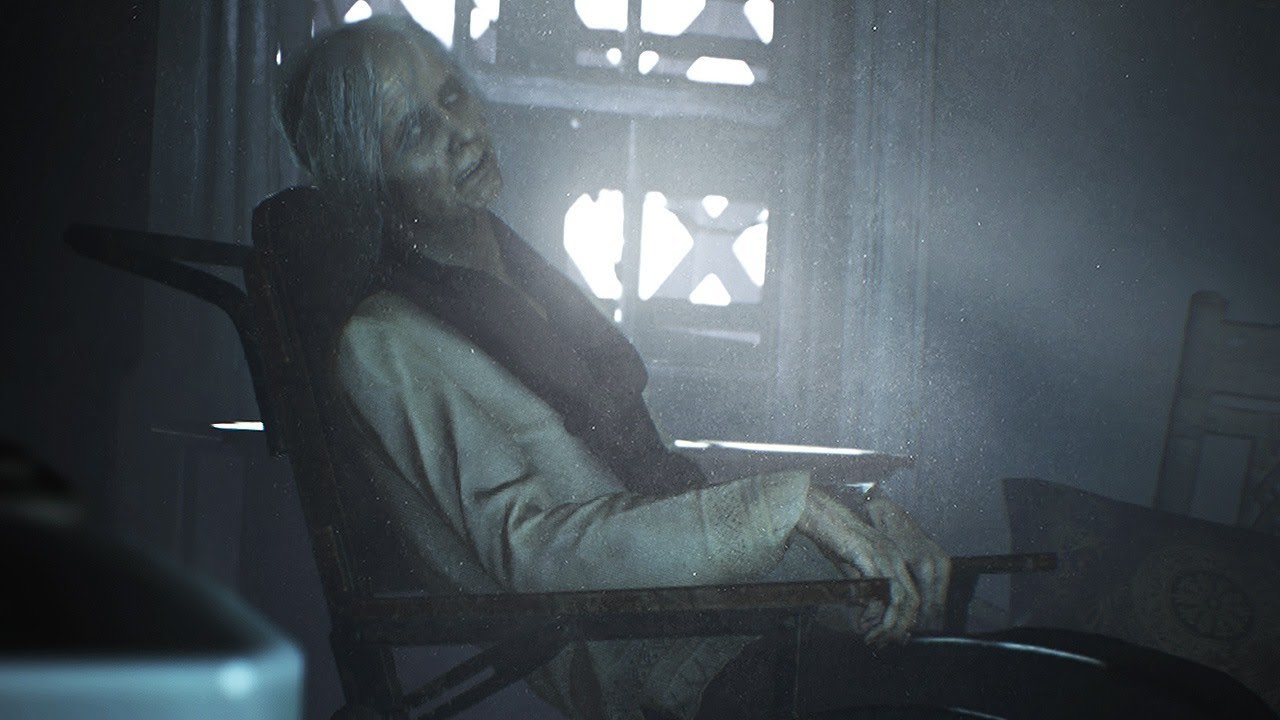 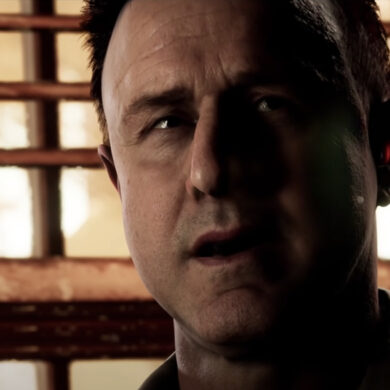