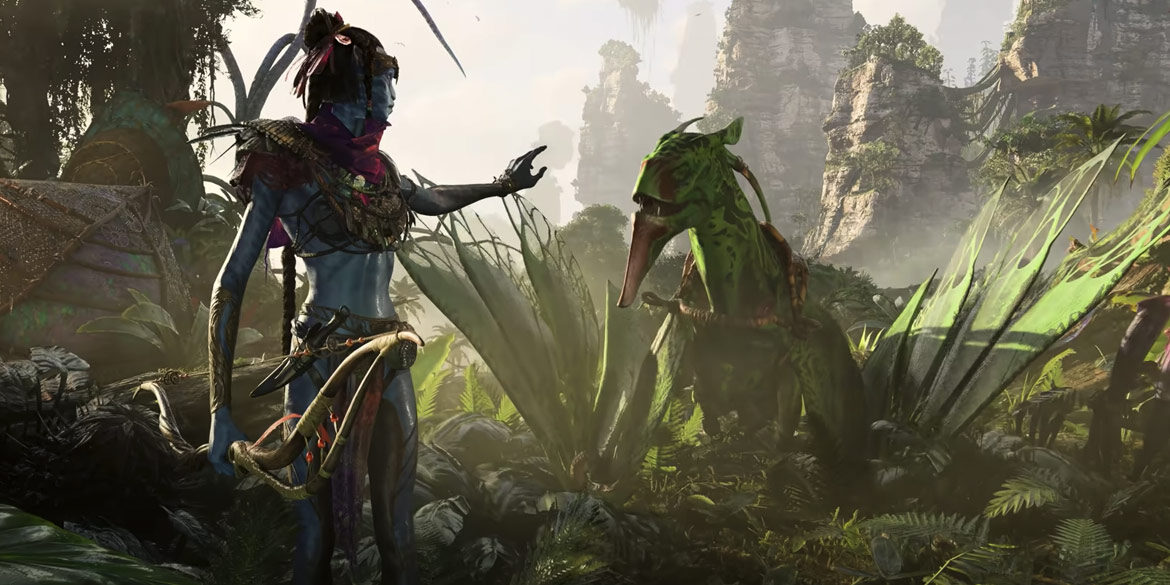 Based on the world first shown in James Cameron’s 2009 sci-fi epic ‘Avatar’, the game aims to take players back to the beautiful world of Pandora. Cameron’s film sat on top of the highest grossing films list for almost a decade before being dethroned by ‘Avengers: Endgame’. Utilizing Ubisoft’s Snowdrop engine first seen in 2013’s ‘The Division’, the trailer shows off the beautiful and dangerous world the team has built.

Massive Entertainment, who in recent years have worked on both ‘Division’ titles are developing the new game. Back in January it was also announced the studio was taking on another popular sci-fi series, Star Wars. We cannot wait to see both games and for all other news from E3, stick here to Downright Creepy. 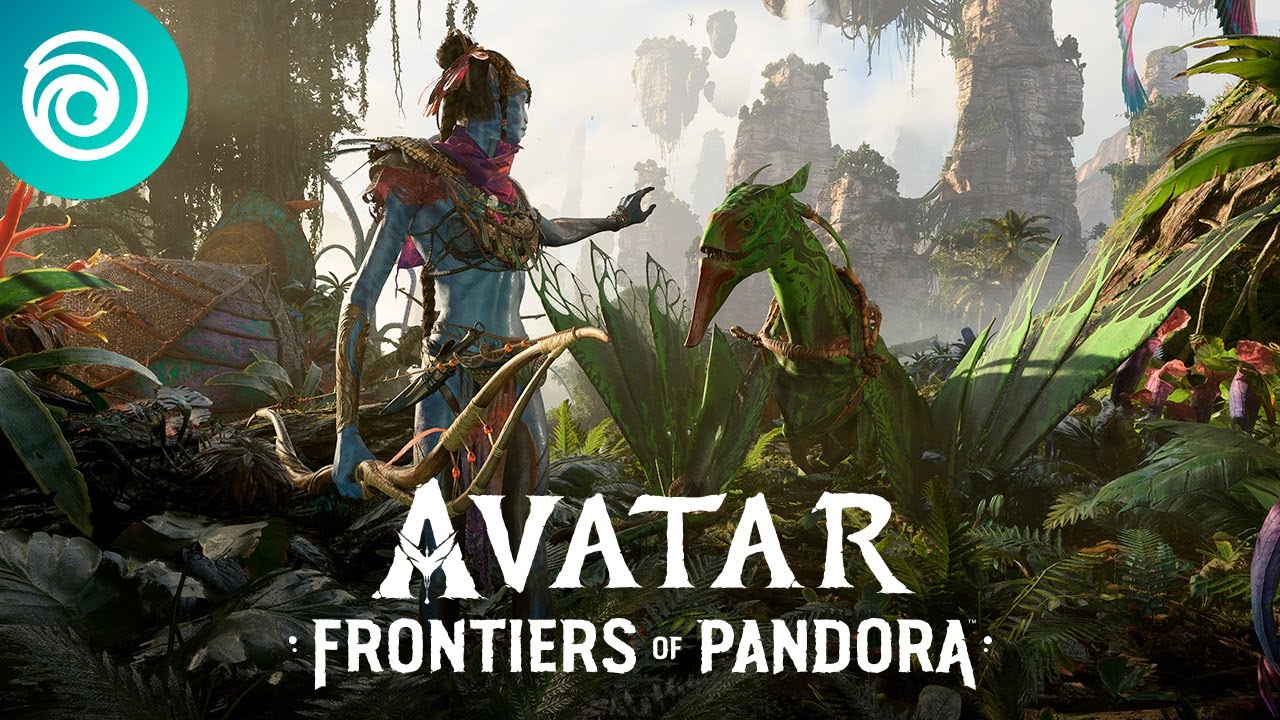 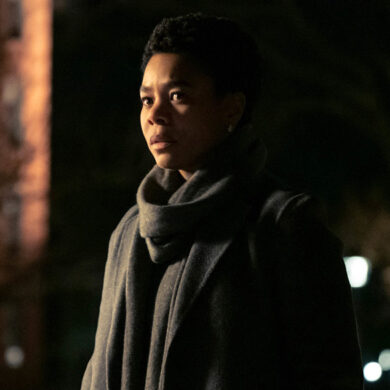