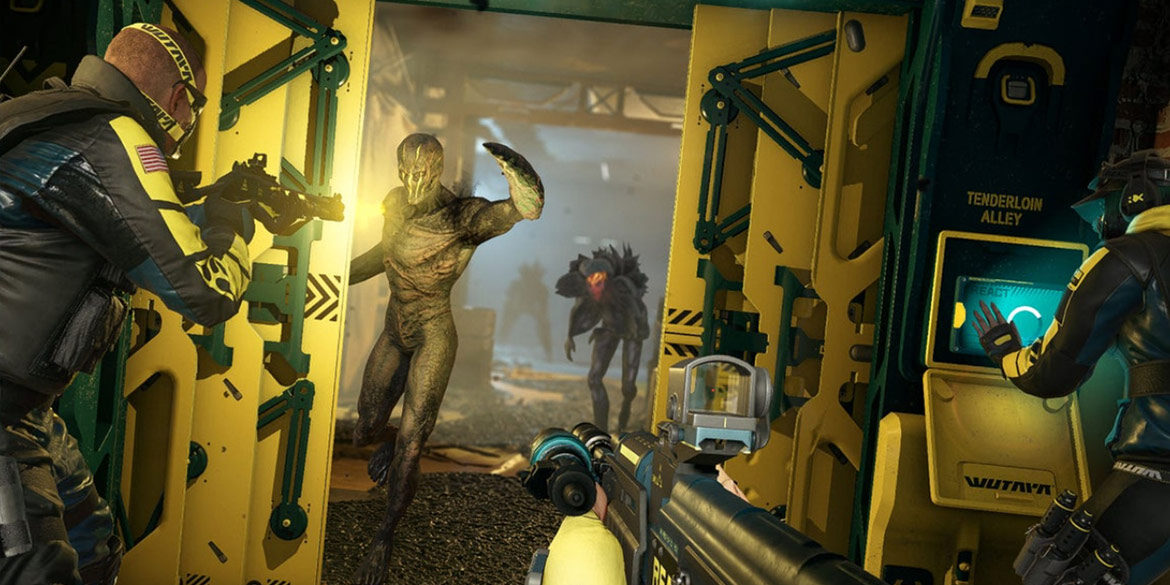 During Saturday’s Ubisoft Forward event, the studio showed off the new co-op spin off for ‘Rainbow Six: Siege’. Taking the typical competitive shooting of ‘Siege’ and giving it an alien spin. One to three player co-op sees the operators from the original game facing off against an alien parasite threat.

The new alien parasite spreading to new containment areas throughout the world and its up to players to fight back. Originally shown at E3 2019 under the name ‘Rainbow Six: Parasite’, the game was made as a PVE spinoff to the base games typical PVP formula. With the new alien parasite showing up the team takes on the monumental task of battling the other worldy threat. With various different enemy types to keep the gameplay fresh and exiting.

Players will have set tasks to perform as they fight their way through waves of horrifying alien creatures. Split into three different sections, each section increases in difficulty. ‘Ubisoft’ also confirmed the new game mode will be cross-play, allowing everyone to play together no matter the platform.

‘Rainbow Six: Extraction’ is set to launch on September 16th of 2021. For all news coming out of E3 2021, stay tuned to Downright Creepy. 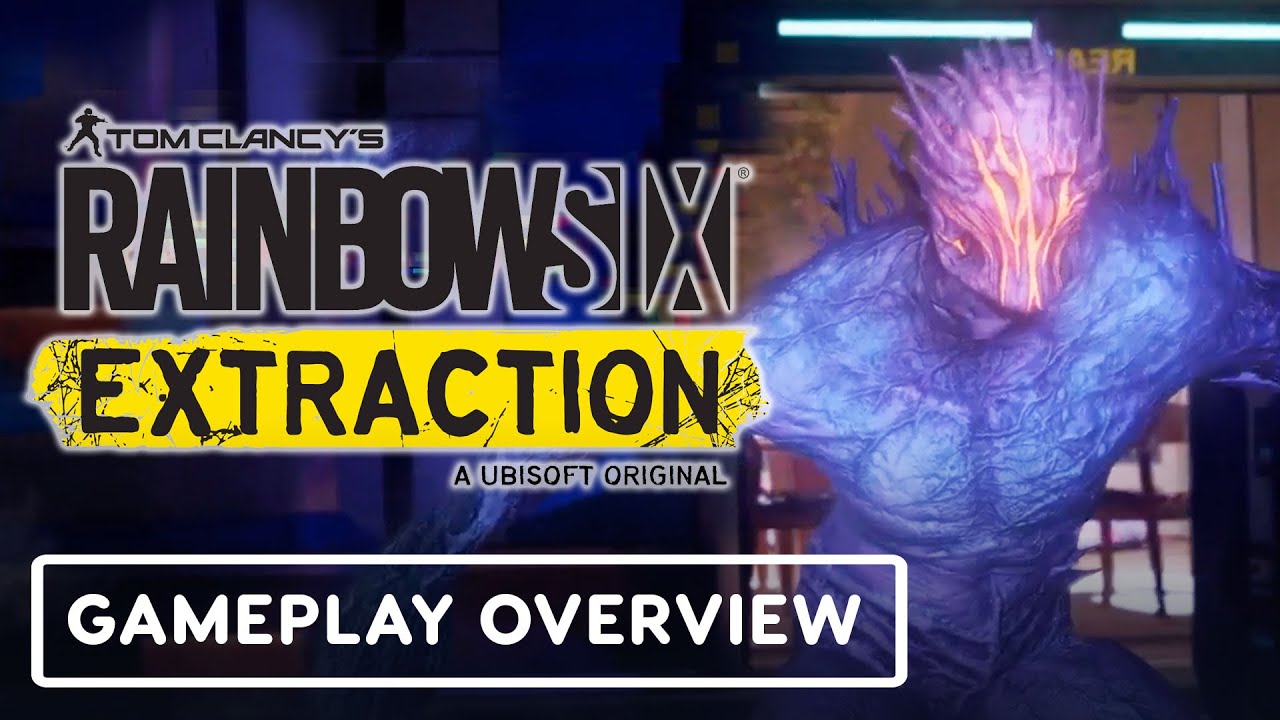 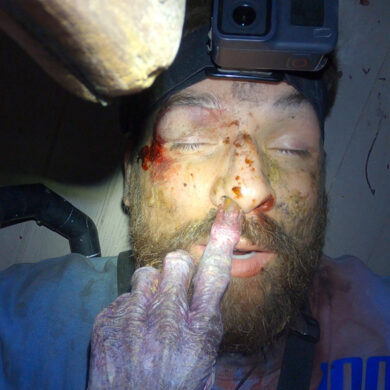