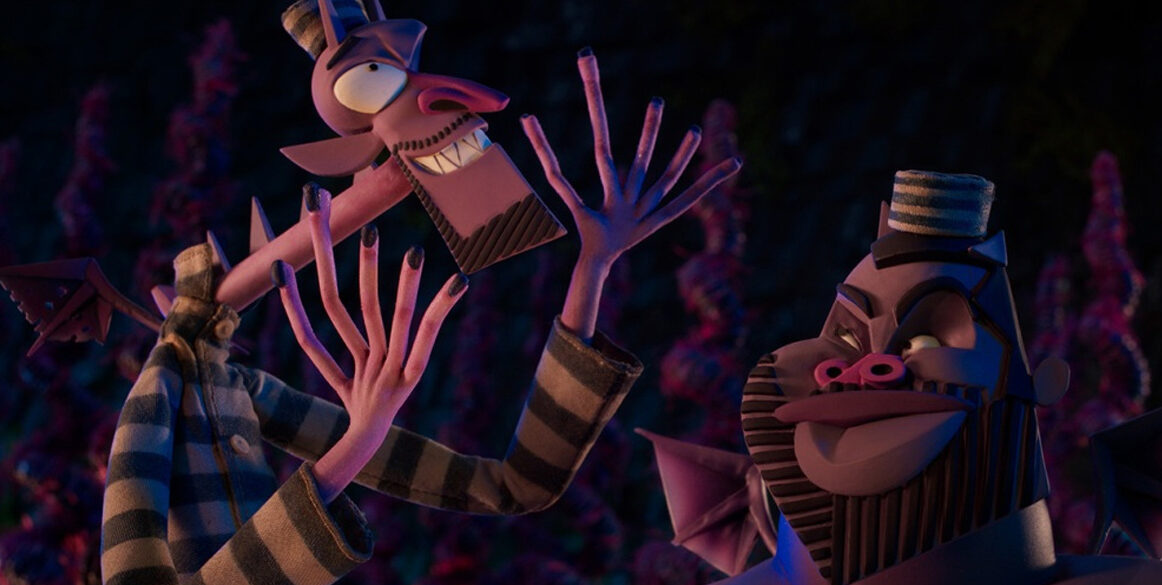 An official teaser trailer has been released for the upcoming stop-motion film, ‘Wendell & Wild.’ It’s directed by Henry Selick and written by Selick, Jordan Peele, and Clay McLeod Chapman. If Henry Selick’s name is familiar, it’s because you’re remembering a little movie called: ‘The Nightmare Before Christmas.’ 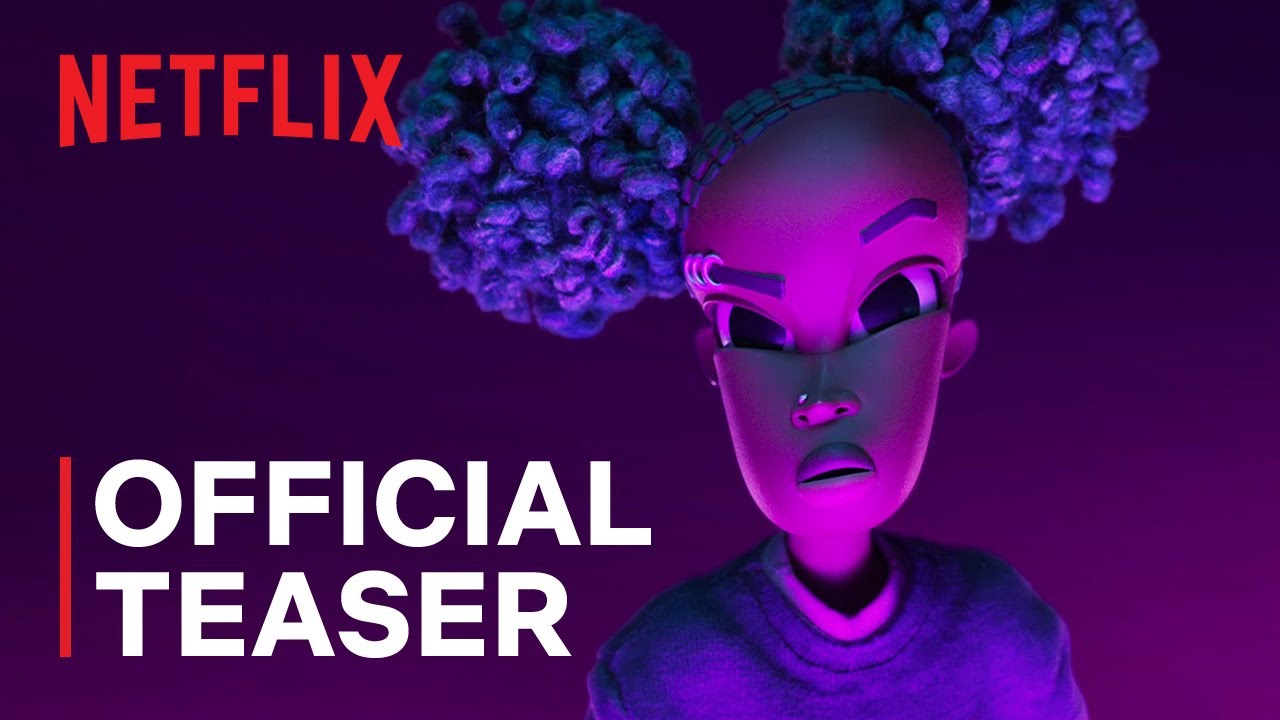 Two scheming demon brothers, Wendell and Wild, must face their arch-nemesis, the demon-dusting nun Sister Helly, and her two acolytes, the goth teens Kat and Raul. However, Raul cannot see them so Kat helps Wendell and Wild to help him.

Be careful what you wish for! The teaser is a visual treat with ghosts and creepy creatures featuring a stacked voice cast including Lyric Ross, Jordan Peele, Keegan-Michael Key, Angela Bassett, James Hong, Ving Rhames, Ramona Young, and more. Wendell & Wild was picked up by Netflix in 2018 and footage was screened at the Annecy International Film Festival, as part of Netflix’s presentation.

The film will be released on October 28th, only on Netflix.