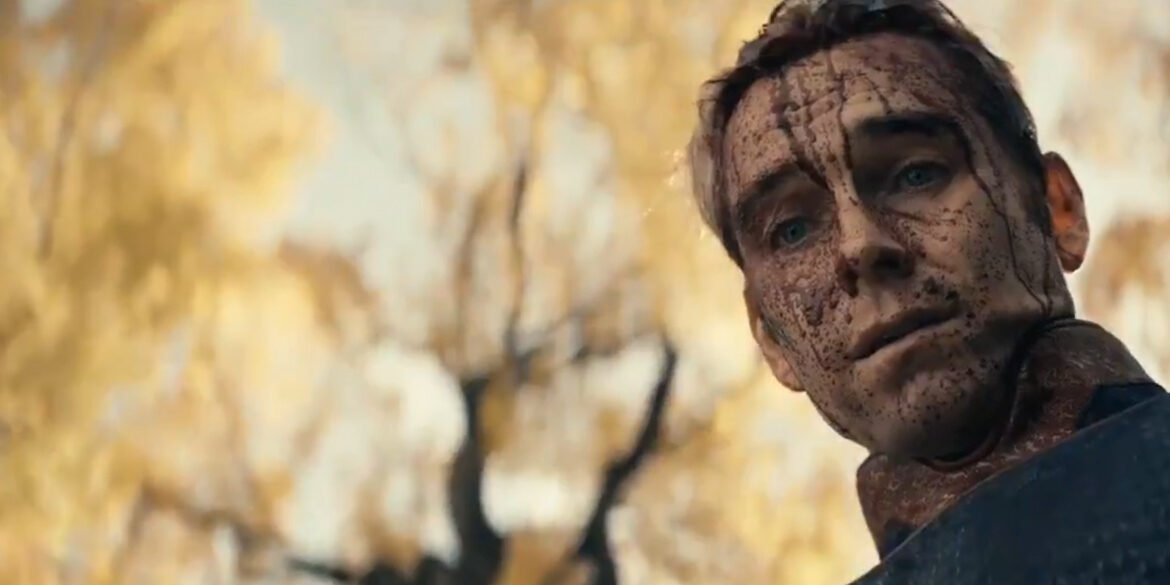 We got our first taste of the Amazon Prime series ‘The Boys’ at San Diego Comic-Con back in July and knew it was going to be our kind of superhero show. Now Amazon has dropped the trailer for season 2 and it is just as bloody as we had hoped! No release date has been set just yet but we are certain the team of Seth Rogen and Evan Goldberg will not disappoint!

Now streaming through Amazon Prime, ‘The Boys’ (based on the best-selling comics by Garth Ennis and Darick Robertson) puts a bold, fresh and bloody new spin on the superhero genre, centered on a group of vigilantes who set out to take down corrupt superheroes.

If you haven’t checked it out yet I would compare it to James Gunn’s gritty take on superheros in his film ‘Super’ starring Rainn Wilson and Ellen Page. Well worth binging season 1 over the holidays to get caught up before season 2 debuts sometime in 2020! 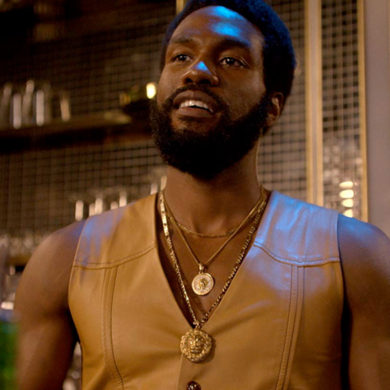