Review: Body at Brighton Rock Puts the Gory in Allegory 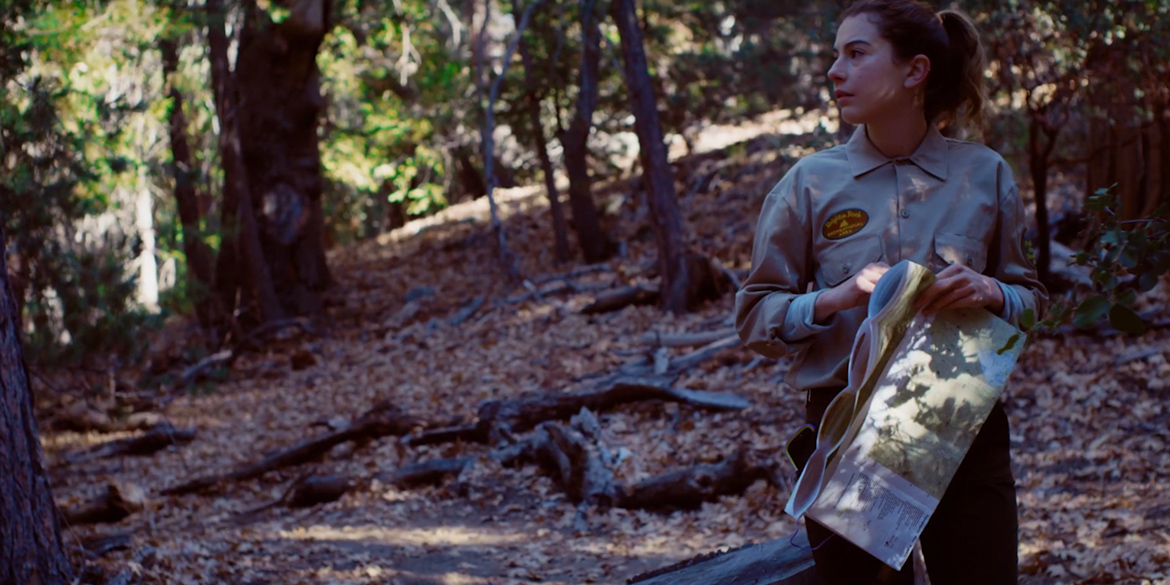 It is important to identify that Body at Brighton Rock, the latest work by Roxanne Benjamin, is an allegory.

Above all else, the film uses its running time to visually represent and communicate the struggles and fears of women in patriarchal modernity. Running through several horror tropes, the film metaphorically explores the challenges of simply surviving in the world as a woman. There is no question that this journey is interesting, jumping from cinematic style to cinematic style, the only question is if the narrative foundation is solid enough to support the allegorical musings.

Body at Brighton Rock begins with the style of the 80’s. Think Sleepaway Camp, Friday the 13th, or The Burning. Complete with dancing, clumsy exposition, even sillier foreshadowing, the film plays out much like those slasher films from that decade. In fact, if you only viewed the first act the film would qualify as one of those films that stylistically try to recapture the communal nostalgia horror fans love to tap into. But then something strange happens, the film becomes a survival film, then a zombie film, then a haunted film, and then…well you get the idea. It keeps shifting tone and styles so wholly and skillfully one can’t help but be engrossed and entertained.

Each style seems to capture an element of female challenge. From the devaluation of the woman as ditzy and silly and not to be trusted with serious business, to the leeriness of the male gaze that eventually manifests into literal masculine violence, the film plays like a metaphorical hall of sexism. ‘To your right is engrained patriarchy, on your left is the sadly necessary pepper spray.’

The aggravating thing with the film, however, is that the narrative glue that is meant to hold all of this exploration together is full of false starts, dangling plots, and a generally incomplete arcs. In short, not much really happens in the literal storytelling.

All the more interesting visuals and stylish thematic moments are flushed away to dream sequences and threats that end up not being real. Broken down without those narrative false starts the film, narratively, is about a woman camping next to a dead body. Nothing else happens. 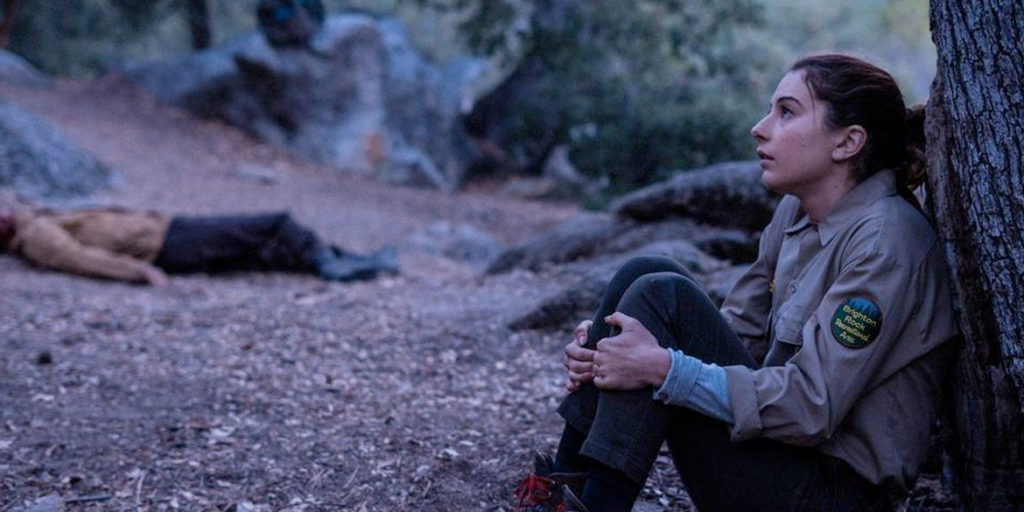 Well, that’s not quite true.

In the final running minutes, the film seems to remember that it needs a literal plot point to tie the story portion of the film together so a real threat appears and is dispensed with quickly. While none of this is innately bad, it does leave the film feeling a bit uneven and confused.

So, while the film is an impressive piece of allegory portraying the journey of women being knocked down and getting back up in the face of the innate threats of the world, the literal narrative seems like an afterthought and a bit empty.

75
Review: Body at Brighton Rock Puts the Gory in Allegory 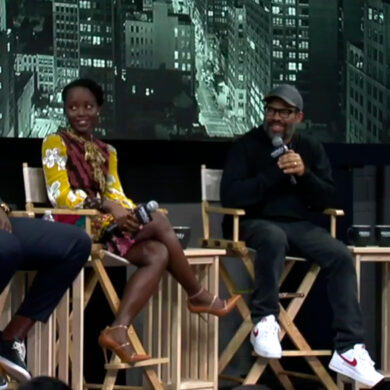