Creepypasta: Does Anyone Remember This Kid’s Show – Candle Cove 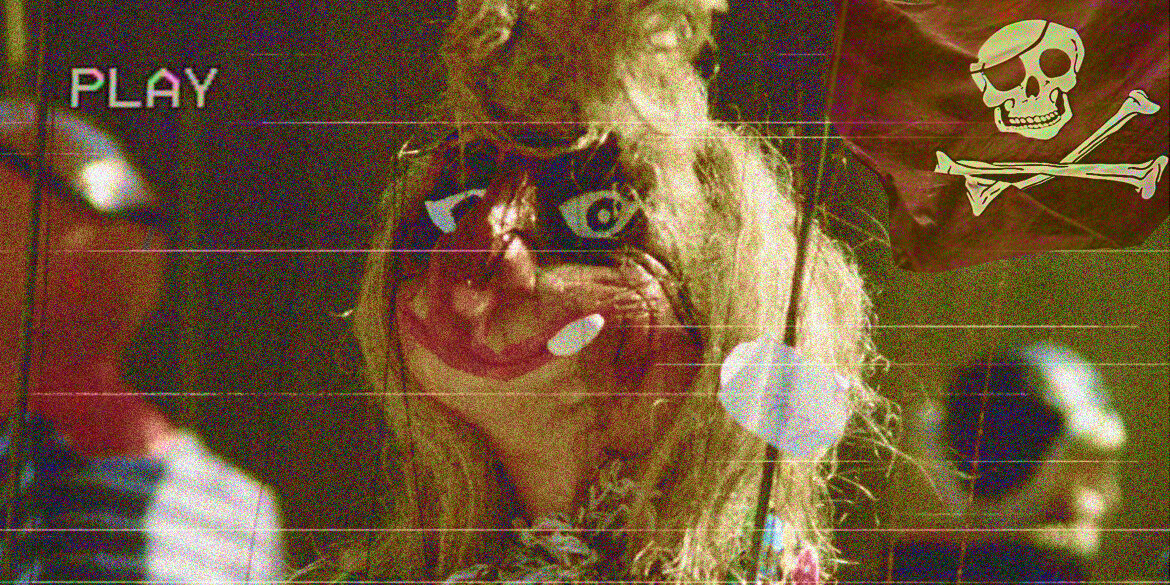 Does anyone remember this kid’s show? It was called Candle Cove… We look back on one of the most popular creepypasta’s of all-time that inspired the SyFy TV show Channel Zero.

Join our host Andrea (Black Magic Coven) as she reads the original thread that started it all. Based on a story by Kris Straub, it later took on a mind of its own and has become what we know today as “Candle Cove.”

Special thanks to creepypasta.com, NetNostalgia Forum and SYFY for the clip from Channel Zero: Candle Cove.