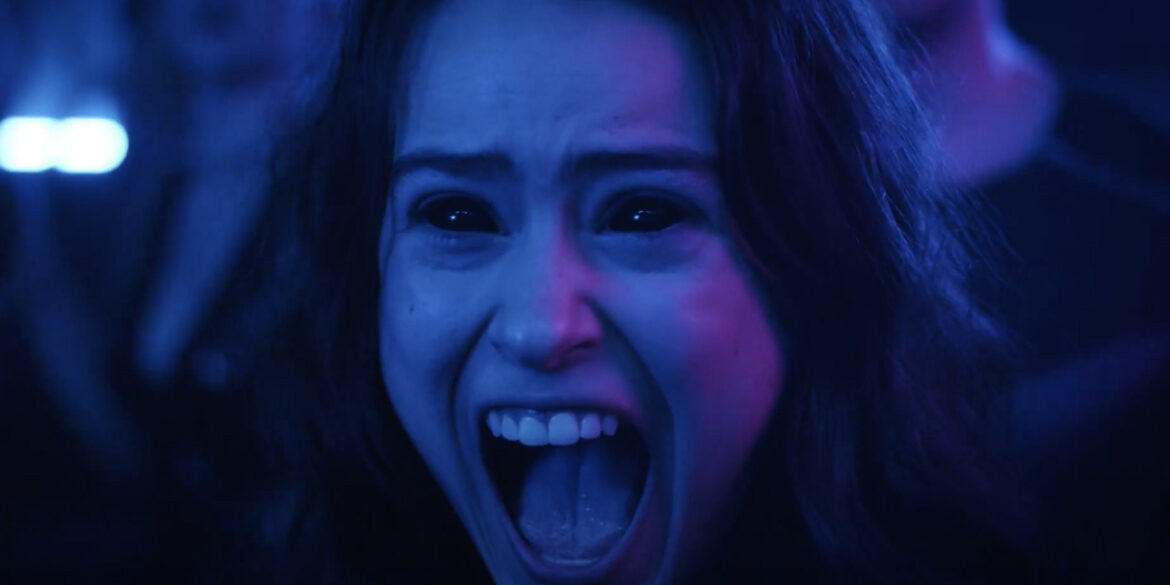 Crackle Plus announces the U.S. premiere of its original series, ‘Spides,’ launching on Thursday, September 17.

As one of the only AVODs continually adding original and exclusive programming that uplifts, entertains, and inspires audiences, Crackle adds ‘Spides’ alongside original and exclusive titles that can only be found on Crackle, including Corporate Animals, ‘Cleanin’ Up the Town: Remembering Ghostbusters’ and ‘The Clearing.’

‘Spides’ is distributed in the United States by Screen Media the supplier of exclusive and original content for Crackle Plus.

“I couldn’t be more thrilled for Spides to have found its perfect home at Crackle,” said executive producer and Palatin Media CEO Bernd Schlotterer. “I feel like their audience is the ideal fit for our event series!”

“We are delighted to add Spides to Crackle’s slate of original programming,” said Philippe Guelton, president of Crackle Plus. “Our audience loves the sci-fi genre and this thrilling series will not disappoint.”

SYNOPSIS:
Set in modern-day Berlin, the eight-part series follows Nora (Sellers) who falls into a coma after taking an unknown drug and wakes with no memory of her previous life. Meanwhile, local police detectives David Leonhart (Hentschel) and Nique Navar (Kasumba) work to track down the drug in connection to dozens of missing teenagers. In Nora’s quest to discover what happened to her, she uncovers a conspiracy of aliens who are using a synthetic drug to infiltrate humans to use as host bodies. 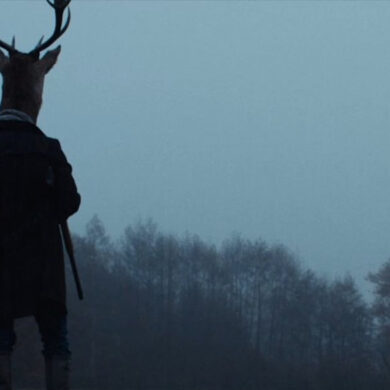