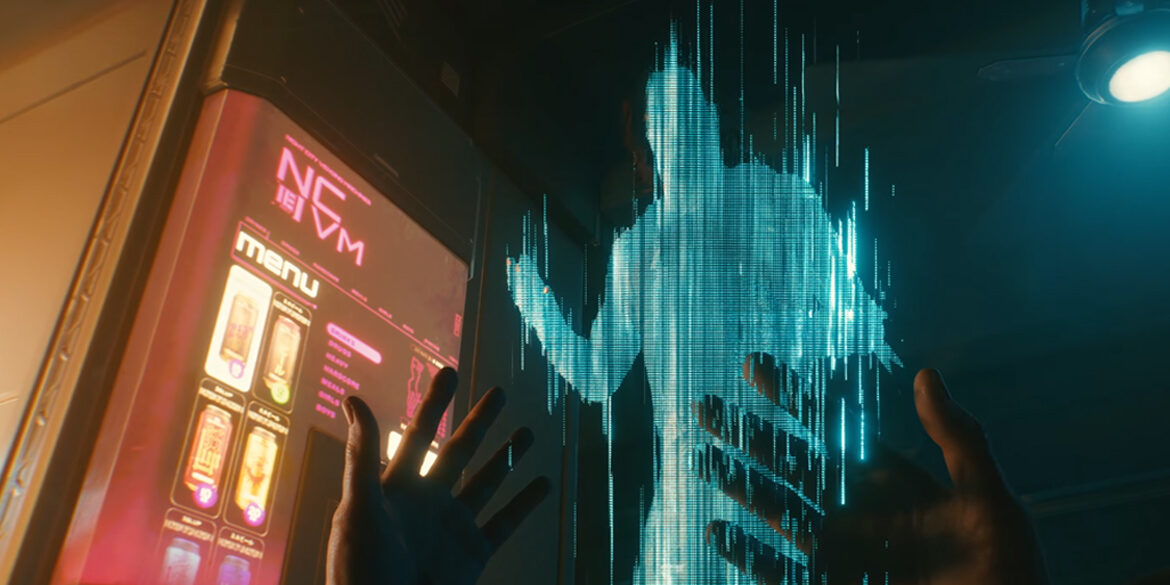 The long awaited release date is finally almost here as it hits shelves this November! Today we have a brand new trailer showcasing the world, characters, story, and action of Cyberpunk 2077! Stick around until the very end to see a most awesome appearance by Keanu Reeves who was previously announced as part of the project back in 2019 at E3.

While it is unlikely this is the first time you are hearing about Cyberpunk 2077, but just in case it is we have the official synopsis for you below along with the new trailer.

Cyberpunk 2077 is an open-world, action-adventure story set in Night City, a megalopolis obsessed with power, glamour and body modification. You play as V, a mercenary outlaw going after a one-of-a-kind implant that is the key to immortality. You can customize your character’s cyberware, skillset and playstyle, and explore a vast city where the choices you make shape the story and the world around you.

After you check out the trailer strap in for 20 minutes of game play. 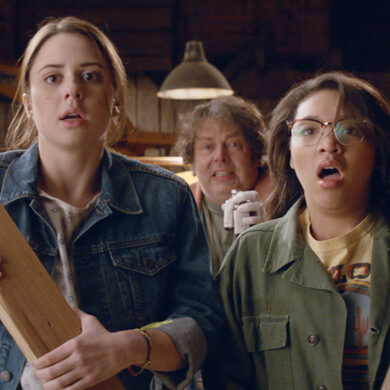