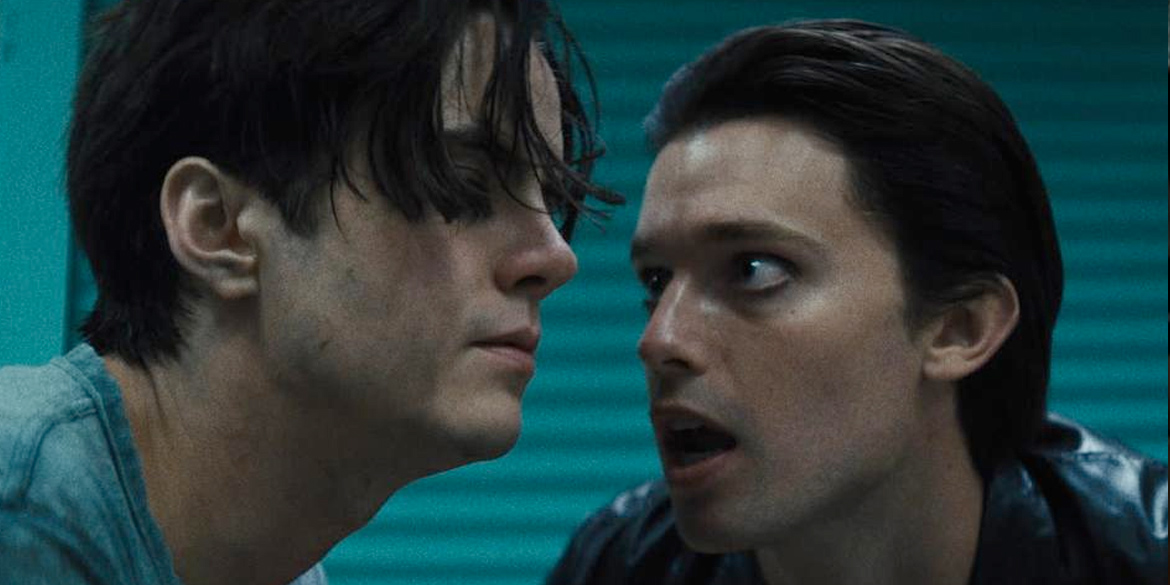 Daniel Isn’t Real, the hyperkinetic horror film starring Miles Robbins and Patrick Schwarzenegger, has released its first teaser trailer. Director Adam Egypt Mortimer introduced the film at a midnight screening during SXSW earlier this year. Like most movies of its kind, it’s best viewed at midnight.

Teaser trailers tend to prioritize style over plot details. This teaser is no exception. The nonstop electronic pulse is a perfect sample of the film’s score, the confusion of real and surreal is a perfect example of the main character’s unsteady mental state. Robbins plays Luke, a young man dealing with family trauma, past and present. When he was a kid, he created an imaginary friend named Daniel. Daniel helps Luke feel less alone, but he can also influence Luke to do twisted things. Now as a young adult dealing with the pressures of college, Luke decides to resurrect Daniel.

The teaser only gives a small glimpse into Schwarzenegger’s stylish fits and depraved personality. He looks like what Donald Trump Jr. thinks he looks like. A third young star, Sasha Lane, is also prominently featured in teaser.

SYNOPSIS: Troubled college freshman Luke (Miles Robbins) suffers a violent family trauma and resurrects his childhood imaginary friend Daniel (Patrick Schwarzenegger) to help him cope. Charismatic and full of manic energy, Daniel helps Luke to achieve his dreams, before pushing him to the very edge of sanity and into a desperate struggle for control of his mind — and his soul. 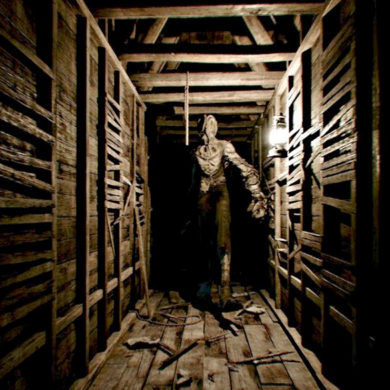 ‘The Conjuring House’ Gameplay Trailer Will Make Your Skin Crawl