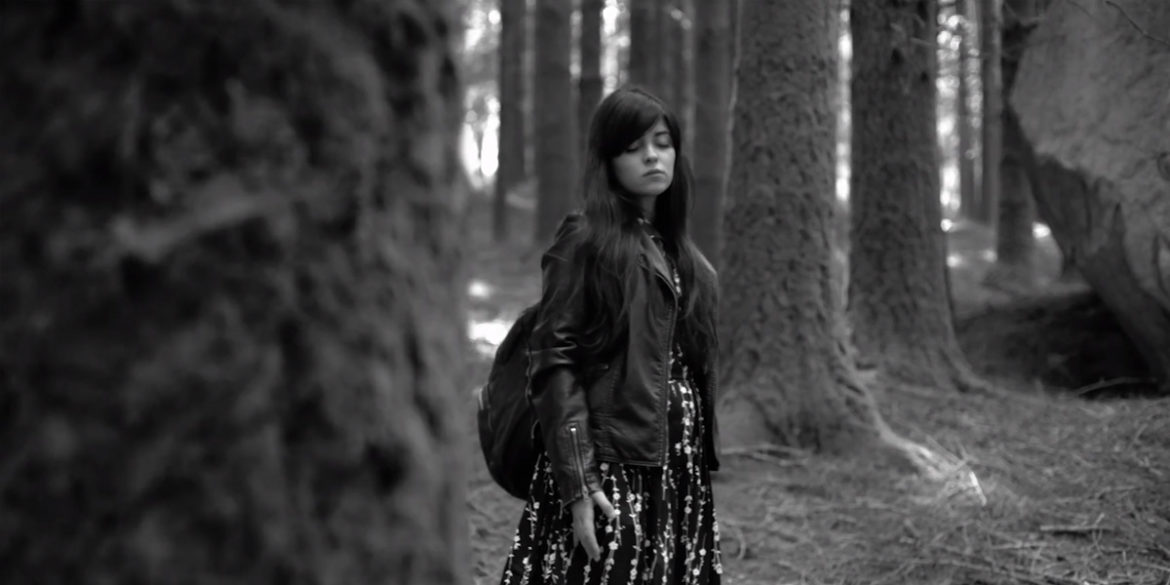 The psychological “coming of age” horror film, written and directed by directed by José Pedro Lopes, also has new artwork to coincide with the Amazon and BD launch.

Ricardo and Carolina are complete strangers that meet seemingly by chance in the Forest of the Lost Souls, a place where many people go to commit suicide. These two, a young woman and an old man, are no different than the others as they also came to the forest for this very reason.

They decide to briefly postpone killing themselves in order to explore the forest and also to continue talking to one another, as Ricardo and Carolina find themselves intrigued by one another.

However, as the pair go further into the forest it becomes clear that one of them has other reasons for being in the forest and is not who they would have the other believe them to be and is actually a psychopath… 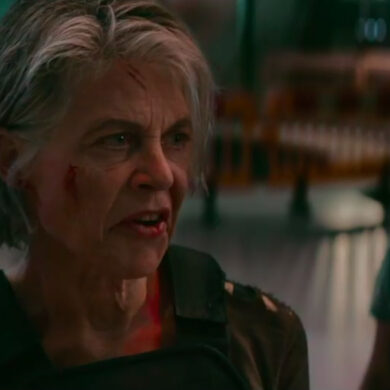