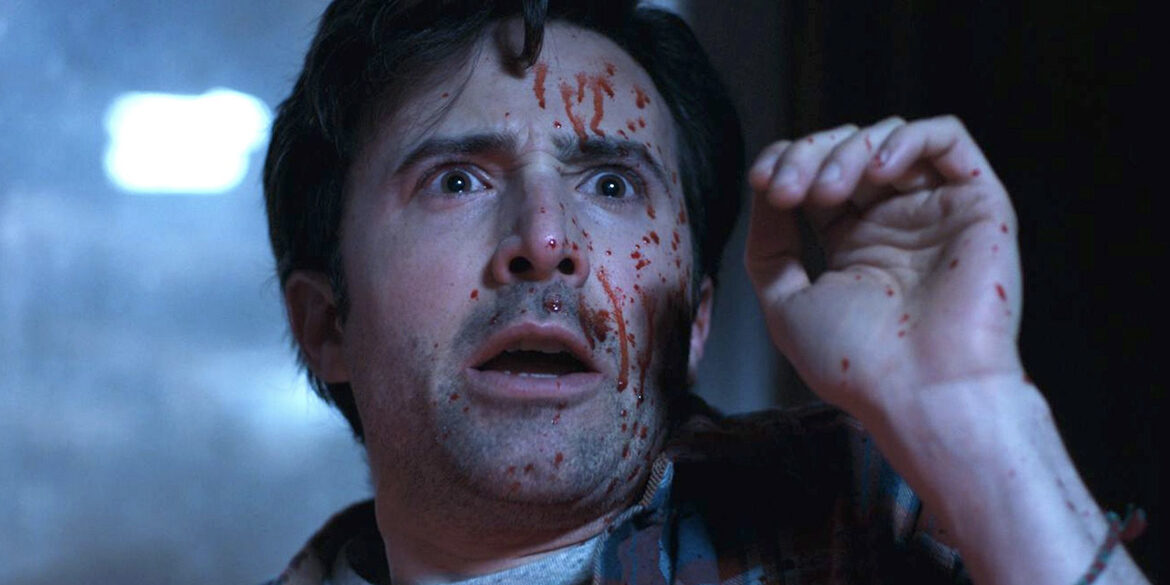 Stephen Ohl’s horror comedy ‘Useless Humans’ dropped a trailer and release date today along with an official poster. After watching the trailer it is obvious they are going for some over the top humor leaning on horror tropes to find laughs. The horror comedy will release on July 14 from Quiver Distribution.

SYNOPSIS:
Brian Skaggs is a lowly technician at a second-rate planetarium jaded by his lack of achievements in life. On the dawn on his thirtieth birthday, Brian reunites with his three best friends (Jess, Louis, and Alex) to revive an annual tradition of getting wasted and watching the Leonid Meteor shower at his family’s remote farmhouse. Unfortunately, plans change when a ruthless alien crashes the party. Brian and his ragtag friends must step up and save humanity… or get drunk trying. 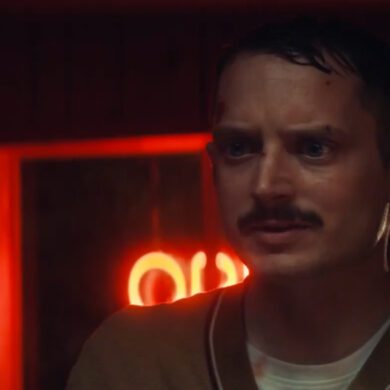