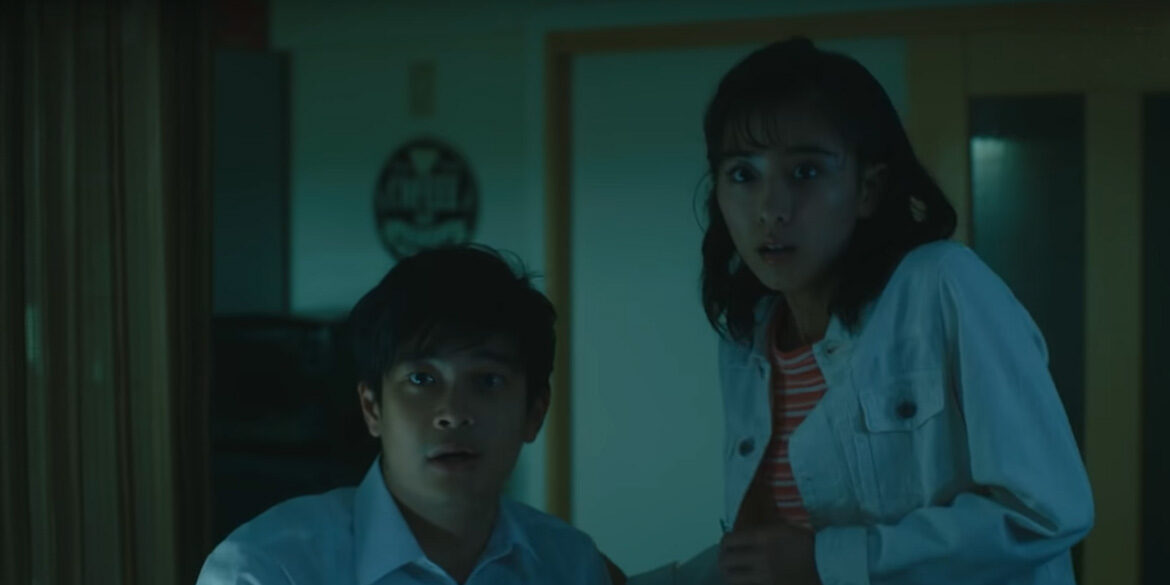 We just had a new version of ‘The Grudge’ hit theaters a few months ago and now the Ju-On story is being reimagined as a series on Netflix called ‘Ju-On: Origins.’  The trailer just dropped for the series that is set to stream on Netflix July 3rd.

OFFICIAL SYNOPSIS: The legendary Japanese horror franchise that has become a smash hit worldwide gets its first drama adaptation. In the Netflix Original Series Ju-On: Origins, the story based on a truth more terrifying than fiction returns.

Can the people haunted by this house escape from its curse? And what kind of grim incident occurred in this cursed house in the past? 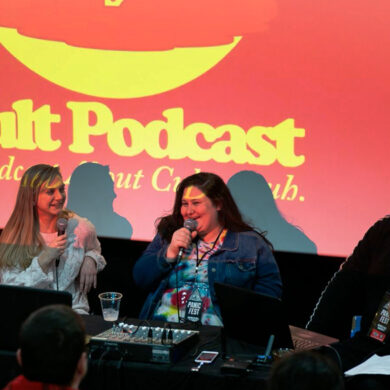