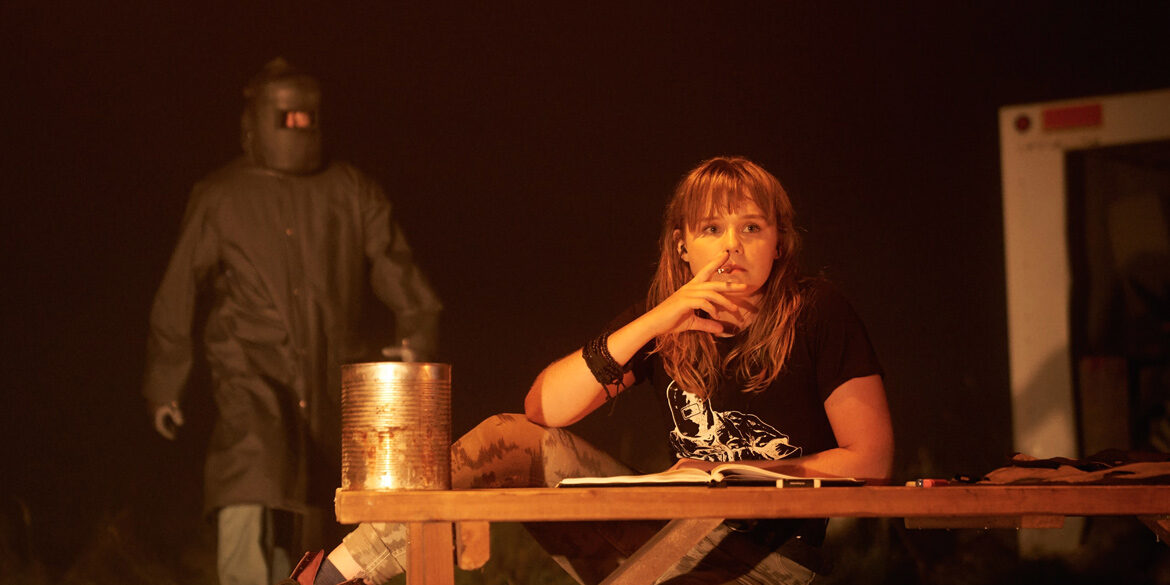 A cult-hit in the making, Jay Baruchel’s long-anticipated ‘Random Acts of Violence,’ adapted from the popular 2010 horror graphic novel by the same name, is a force to reckon with. The Canadian filmmaker and actor, best known for his comedic bow in ‘This Is The End’ and as the voice of Hiccup in the ‘How To Train Your Dragon’ series, has long been committed to bringing Justin Gray and Jimmy Palmiotti’s vicious pages to the big screen, and wrote, directed, produced and stars in the upcoming film.

‘Random Acts of Violence’ explores ideas of legitimizing cruelty, the responsibility of the artist, and what makes a monster in society. Masterfully lensed by award-winning cinematographer Karim Hussain (HOBO WITH A SHOTGUN, Brandon Cronenberg’s POSSESOR), the film holds a ferocious mirror up to art, society, and violence.

Featuring a knock-out cast, iconic kills, and a pulsating score from celebrated punk all-star Wade MacNeil (Alexisonfire, Black Lungs) and composer Andrew Gordon Macpherson (Vice’s Dark Side of The Ring) ‘Random Acts of Violence’ makes for a truly subversive sophomore feature from Baruchel, and the slasher film of the Summer.

It soon becomes clear that a crazed fan is using Todd’s “SLASHERMAN” comic as inspiration for the killings and as the bodies pile up, and Todd’s friends and family become victims themselves, Todd will be forced to take artistic responsibility. 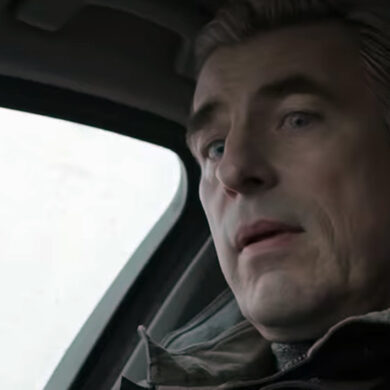