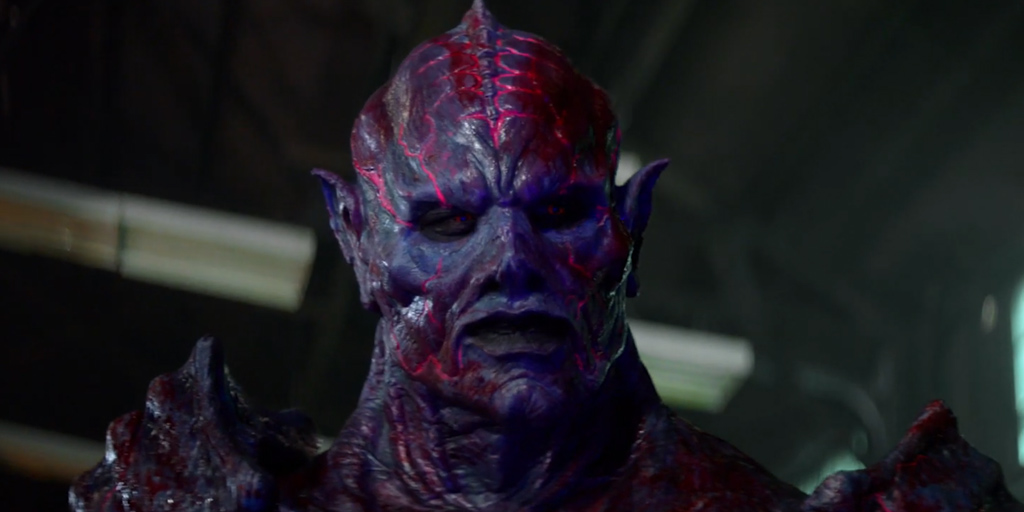 RLJE Films and Shudder have acquired US rights to the action/comedy PG: PSYCHO GOREMAN. RLJE Films is planning to release the film in theaters in late 2020 and Shudder will premiere the film on its platform in early 2021. I was really looking forward to checking this out as part of our SXSW coverage this year. Happy it found a home with Shudder!

“PG: PSYCHO GOREMAN is a perfect movie for all of us who grew up in a video store,” said Mark Ward, Chief Acquisitions Officer for RLJE Films. “It has so much heart, thrills and fun that we believe this could be a franchise. We love this movie!”

In PG: PSYCHO GOREMAN, siblings Mimi and Luke unwittingly resurrect an ancient alien overlord. Using a magical amulet, they force the monster to obey their childish whims, and accidentally attract a rogues’ gallery of intergalactic assassins to small-town suburbia.

“The Shudder library is home to many of the horror films that inspired me to make PG,” observed Kostanski, “so it’s a surreal thrill to be working with both RLJE Films and Shudder to bring the evil might of PG: PSYCHO GOREMAN to their audiences”.

PG: PSYCHO GOREMAN was produced by Kostanski, Stuart F. Andrews, Shannon Hanmer (ABCs of Death 2), Jesse Kristensen and the Toronto International Film Festival’s Midnight Madness programmer Peter Kuplowsky (The Interior, Climate of the Hunter). Ward and Jess DeLeo from RLJE Films and Gotto from Shudder negotiated the deal with Carole Baraton and Pauline Boucheny from Charades on behalf of the filmmakers. 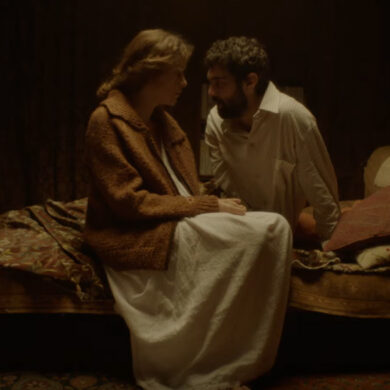