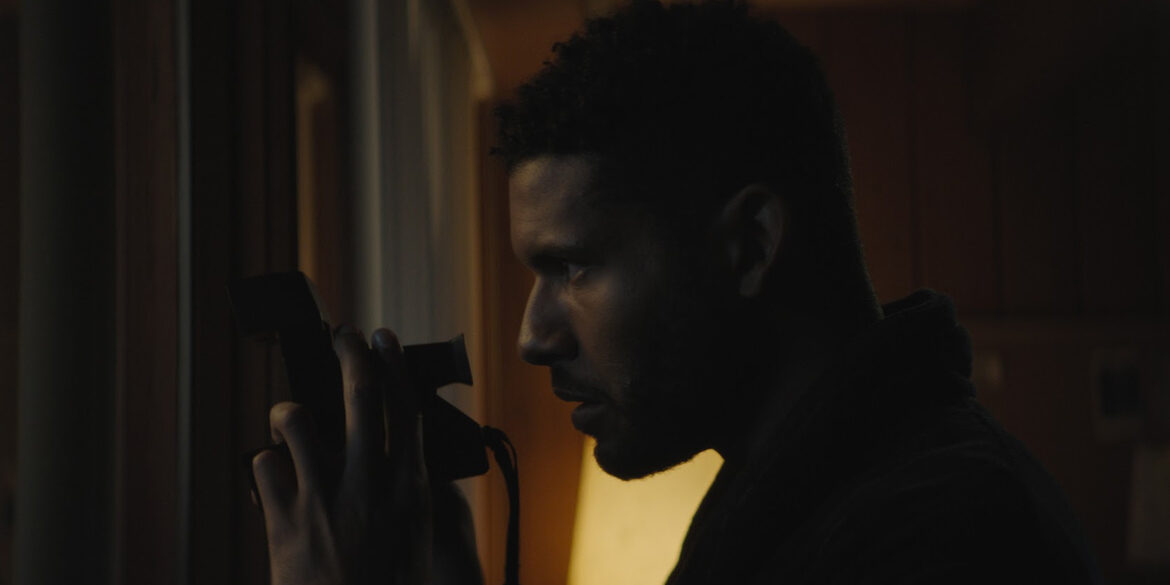 The new acclaimed queer horror from the writer of WHAT KEEPS YOU ALIVE and the producers of HARPOON, Z and STILL/BORN starring Jeffrey Bowyer Chapman.

Malik (Jeffrey Bowyer-Chapman) and Aaron (Ari Cohen) move to a small town in search of a better environment for them and their 16-year-old daughter (Jennifer Laporte). But nothing is as it seems as something sinister lies behind the picturesque homes and welcoming faces of their new neighbors (Lochlyn Munro).

A horror film for the current age, ‘Spiral’ skillfully dissects themes of ostracization, otherness, and the cycles of societal rejection and hate, led by a breakout performance by Jeffrey Bowyer-Chapman.

‘Spiral’ is produced by Minihan, Harder, and John Poliquin for Digital Interference, the celebrated Canadian indie label behind the SXSW sensation WHAT KEEPS YOU ALIVE (released by IFC Midnight), Shudder Originals Z and STILL/BORN, and the cult-hit GRAVE ENCOUNTERS. 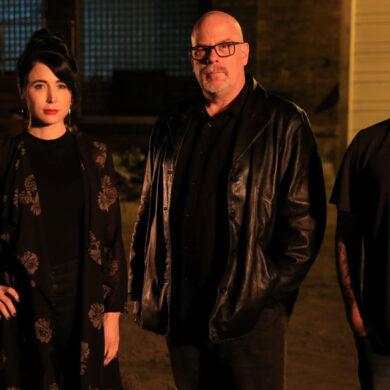