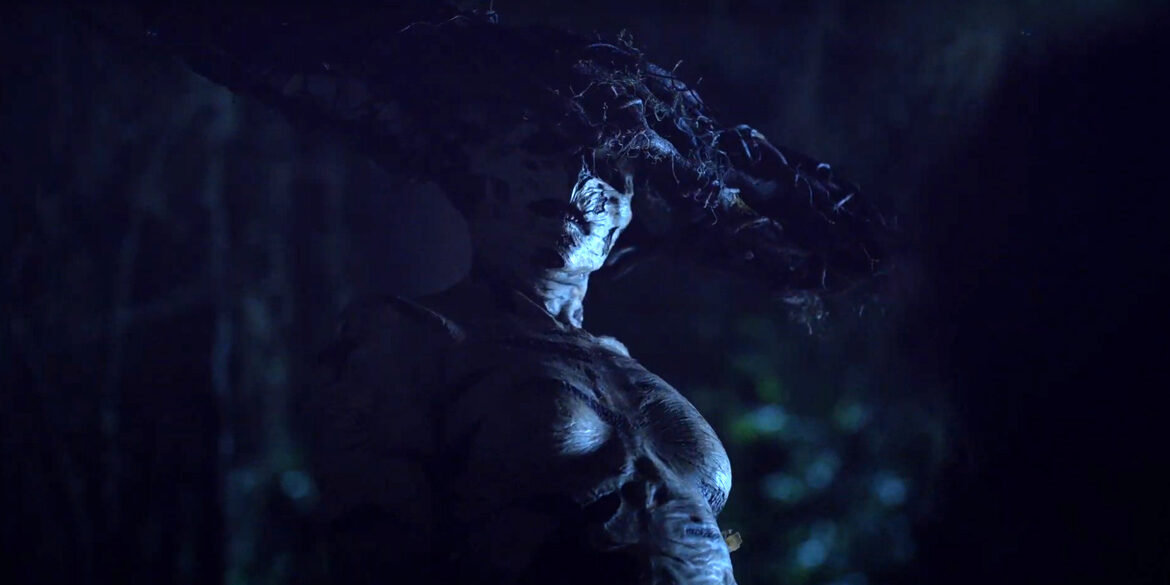 We first fell in love with ‘The Birch’ on Crypt TV and later at Panic Fest when we selected it for our short film showcase in 2016. It won many awards and now ‘The Birch’ is back to claim your soul. Once you summon her, you never escape her.

It features a unique story and practical creature design that is out of this world. I immediately fell in love with the short and was stoke to hear that Facebook Watch was turning it into a series for their platform.

The new series follows three teens, Lanie (Midori Francis), Evie (Xaria Dotson), and Thurston (Dempsey Bryk), whose lives end up entangled with a vengeful woodland monster who exacts a terrible toll from those it protects.

The Birch premieres October 11th, only on Facebook Watch. 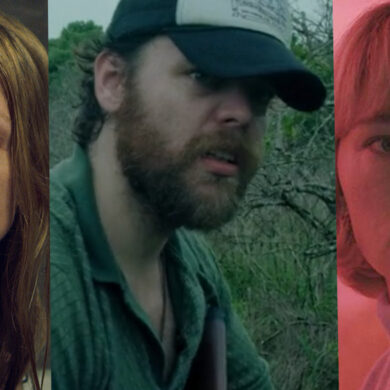