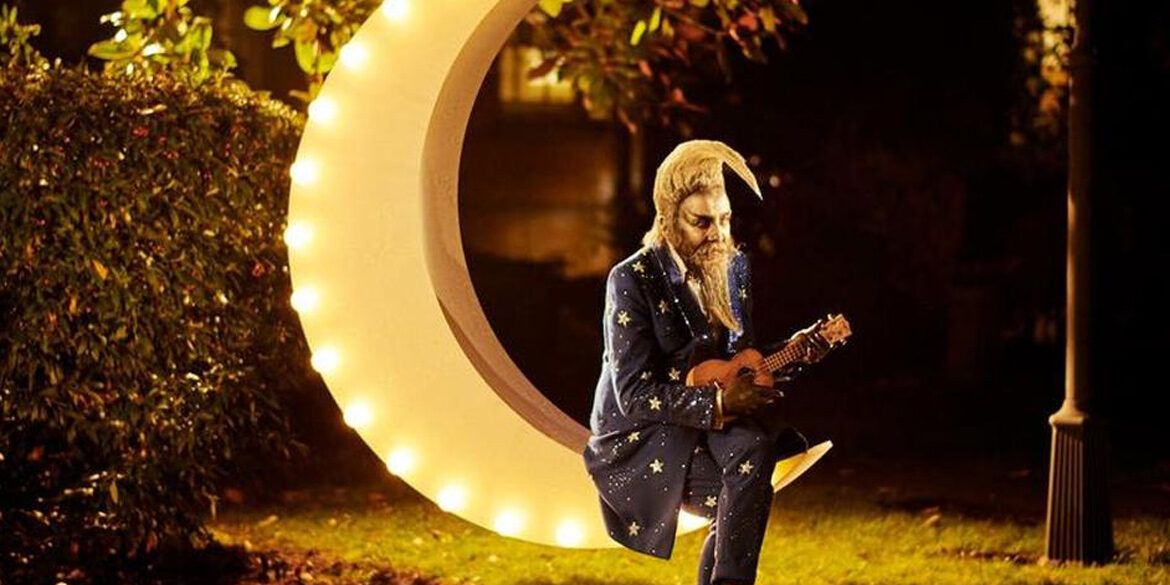 Protagonist Pictures is bringing ‘The Show’ to SXSW for its World Premiere! The film was created by Alan Moore (Watchmen, V for Bendetta comics), directed by Mitch Jenkins (Act of Faith, Show Pieces) and starring Tom Burke (The Souvenir, Only God Forgives).

Fletcher Dennis (Tom Burke), a man of many talents, passports and identities, arrives in Northampton – a strange and haunted town in the heart of England as dangerous as he is. On a mission to locate a stolen artifact for his menacing client, Fletcher finds himself entangled in a twilight world populated with vampires, sleeping beauties, Voodoo gangsters, noir private eyes, and masked avengers.

He quickly sinks into a bizarre and delirious black hole, that is hidden just beneath the surface of this seemingly quiet town. Soon enough Fletcher discovers that dreams and reality have been blurred and there might no longer be a real world to go back to…Welcome to The Show.

‘The Show’ will have its world premiere on Sunday, March 15th in the Narrative Spotlight Section.  Here are the rest of the screenings if you will be in Austin! 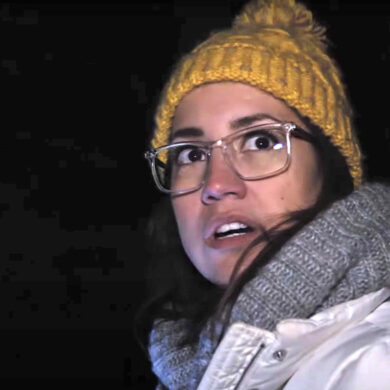