Creepy, Kooky, All Together Ooky: Tim Burton to Bring Back Addams Family in Live-Action Series 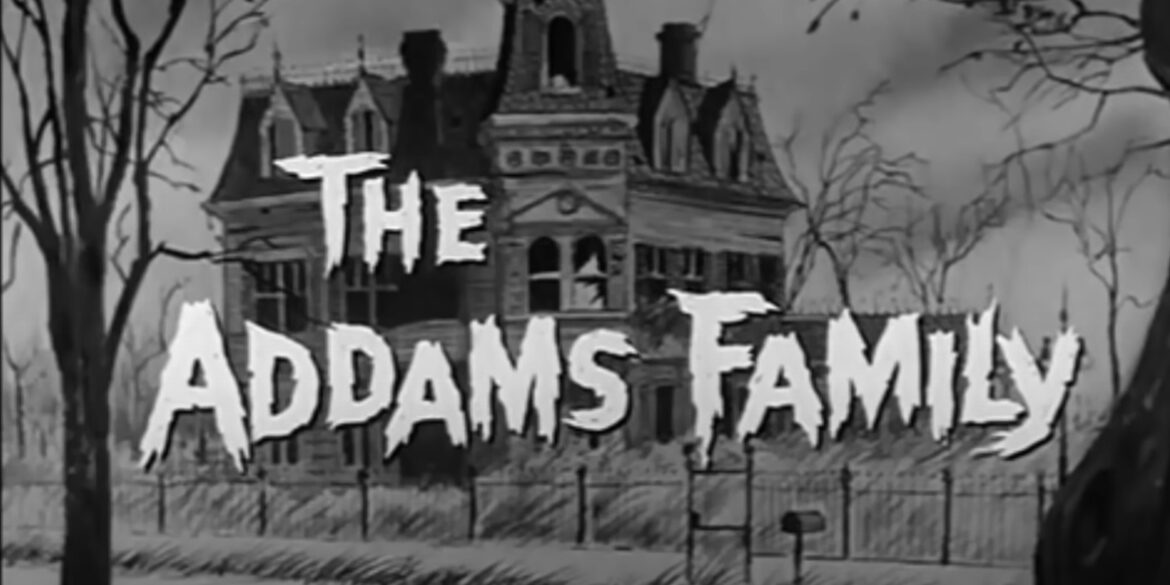 Tim Burton, the master of gothic suburbia, has set off quite the bidding war for his next project. The man behind Halloween staples like ‘Beetlejuice’, ‘Corpse Bride’, ‘Edward Scissorhands’, and countless others, now has his sights set on adapting ‘The Addams Family’ in a new live-action series. With Burton on to executive produce and possibly direct, ‘Smallville’ creators Alfred Gough and Miles Millar have been attached to write. And though the MGM TV package has no network/streamer attached yet, it’s clearly a highly desired project.

Burton is most known for his work in film, and this new adaptation would be one of his few television credits. He’s produced the 1989-1991 animated ‘Beetlejuice’ series, the 1993 series ‘Family Dog’, and wrote and directed the 2000-2001 miniseries ‘The World of Stainboy’.

The famous family first came on the scene in 1938, when Charles Addams began drawing one-panel gags that appeared in The New Yorker. The Addams clan has been adapted to screens several times, most memorably in the ABC series that ran from 1964-1966 starring Carolyn Jones and John Astin, and the star-studded 1991 feature and its 1993 sequel ‘Addams Family Values’. Most recently, it became an animated feature starring Oscar Isaac and Charlize Theron in 2019, with its sequel set to release in October 2021. There was also a 2010 musical starring Nathan Lane and Bebe Neuwirth that ran on Broadway from April 2010 to December 2011. Burton was set to co-write and co-produce another film adaptation in 2010, that would have been a stop-motion animated feature based on the drawings of Charles Addams. However, by 2013 the project had been cancelled.

Between its writers, Burton, and the eventual network that will get it, no matter what direction this adaptation takes it is sure to bring a fresh take to this mysterious, spooky family that has continued to charm audiences for generations. 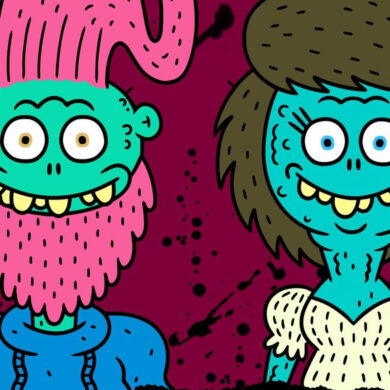