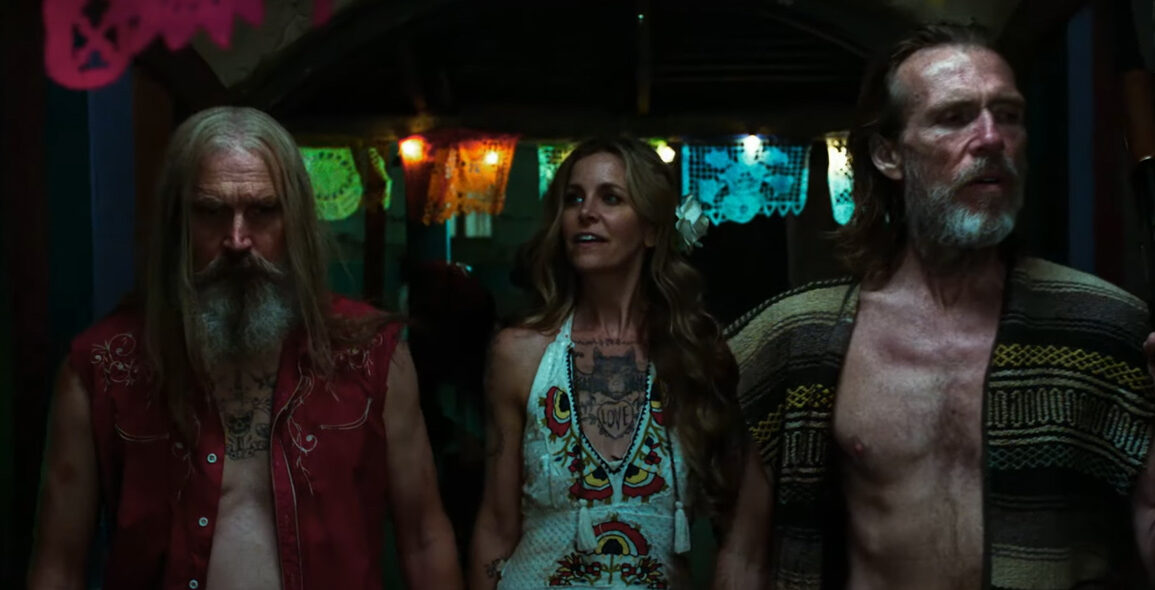 First there was House of 1000 Corpses. Then there was The Devil’s Rejects. Now, from writer-director Rob Zombie, comes the next blood-soaked chapter in the most violent crime saga in movie history — 3 FROM HELL. After barely surviving a furious shootout with the police, Baby Firefly (Sheri Moon Zombie), Otis Driftwood (Bill Moseley), and Captain Spaulding (Sid Haig) are behind bars. But pure evil cannot be contained, and a firestorm of murder, madness, and mayhem will be released in this terror ride to Hell… and back.

Written and directed by horror master Rob Zombie (House of 1000 Corpses, The Devil’s Rejects, Halloween), the “savagely ferocious” (Variety) film follows three of the director’s most vicious creations as they leave a trail of corpses in their wake.

Take home 3 FROM HELL and immerse yourself in its blood-soaked world with exclusive and extensive special features, including an audio commentary with director Rob Zombie and a 4-part “making of” featurette. Additionally, the 3 FROM HELL 4K and Blu-ray discs will feature the unrated cut, even more sadistic and terrifying than the theatrical version of the film. The 3 FROM HELL 4K Ultra HD Combo Pack, Blu-ray Combo Pack, and DVD will be available for the suggested retail price of $29.99, $24.99, and $19.98, respectively.