5 Horror Podcast to Add to Your Playlist 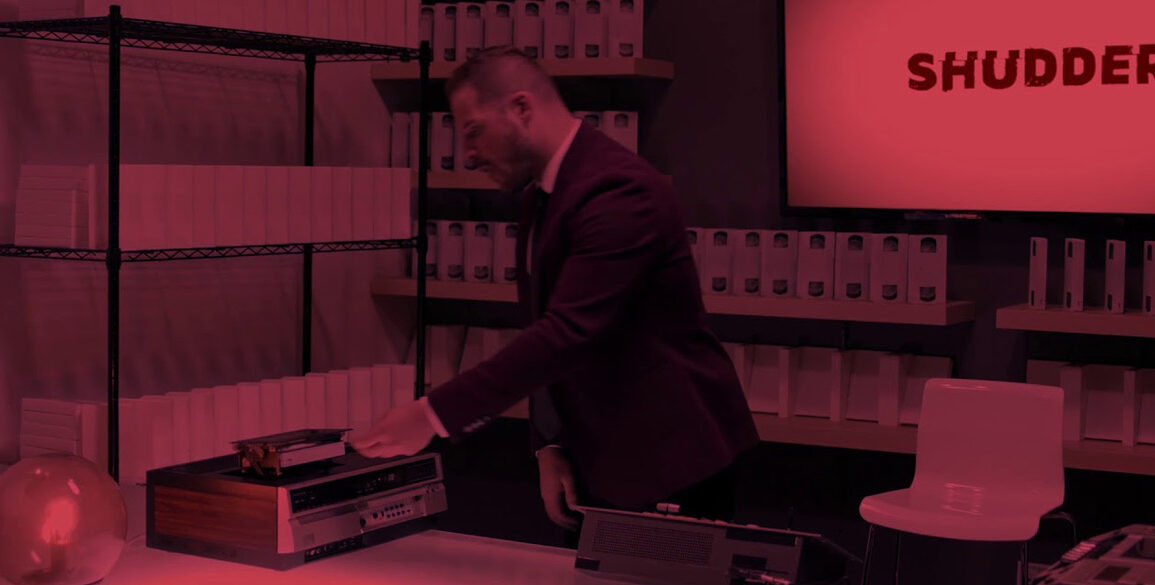 We all know horror podcasts like The Last Podcast on the Left and The No Sleep Podcast. So today we wanted to focus on some you may not have in our playlists just yet or maybe haven’t listened to in awhile. The Halloween season is here and every tv and streaming network has a list of seasonal programming for you to dig into. But if you are like us you want to pump horror into your veins all the time. Driving in your car, falling asleep at night or background noise while you work. Here are some fun and interesting pods to add to your list.

Monsters Among Us Podcast is a show about cryptid creatures and those lucky enough to have witnessed them.  Their focus is to provide a platform for witnesses to tell their tale in a safe and encouraging environment.  All stories presented are true to the best of their knowledge so grab a seat, turn off the lights and tune in!

Derek Hayes, the host of Monsters Among Us Podcast currently calls the mountains above Los Angeles, California home but originates from the backwoods of Southeast Ohio.  He’s worked in the film industry for 10 years in addition to producing oddity inspired artwork on the side.  A chance encounter when he was 10 years old drives his passion in the cryptozoology world and inspired him to create Monsters Among Us Podcast as a way to learn more and hear stories from all over the world.

Length: Each episode is around 60 minutes.

HaunTopic Radio is a monthly audio podcast about HOW to start and grow a Haunted House Attraction or Halloween Event. They interview other Haunters, discuss our journeys as haunt owners and scare Acctors, and try to teach you something in each episode. Even if you don’t own a haunted attraction it is an interesting inside look into the industry and gets me pumped to check out some haunts this Halloween season.

Length: Each episode is between 30-90 minutes.

Micah Jones has suffered from night terrors and a particularly unnerving recurring dream for as long as she can remember. With the help of her two friends, Devon Williams and Elia Cabral, Micah starts a podcast to explore her dreams and life, with the hope to set her troubled mind at ease. Everything begins well enough until information surrounding her father’s death and a harrowing experience she had as a teenager seem to connect, causing Micah to think that some of her dreams are not dreams at all, but memories.

Length: Each episode is between 15-30 minutes.

Lillian Harper moves to the small town of Mt. Absalom, Ohio, to care for her estranged mother Dorothy after an injury. Living in the town’s boarding house which has been run by her family for generations, she discovers conspiracies, ghosts, and a new family in the house’s strange assortment of residents.

Unwell is produced by HartLife NFP, based in Chicago and comprised of diverse team of professional writers, directors, actors, and sound designers. HartLife NFP is the company behind eight seasons of the acclaimed science fiction epic Our Fair City. Our Fair City launched in 2011 and was a pioneer in fiction podcasting. HartLife NFP has won awards and critical acclaim for its dynamic acting, incisive writing, and high level of production.

Length: Each episode is between 20-30 minutes.

When video collector Mark Cambria watches a mysterious VHS tape, he begins talking in his sleep in a language that doesn’t exist. Mark and his girlfriend Tamra set out to investigate the tape’s origin and find themselves caught up in a web of conspiracy, occult, and dread surrounding a legendary video store with a sinister purpose beyond imagining. Video Palace was created by Nick Braccia and Mike Monello, directed by Ben Rock, written by Ben Rock & Bob DeRosa and stars Chase Williamson and Devin Sidell. Originally released in 2018 by Shudder they have recently added 3 bonus episodes in October of 2020.

Length: Each episode is between 20-30 minutes.