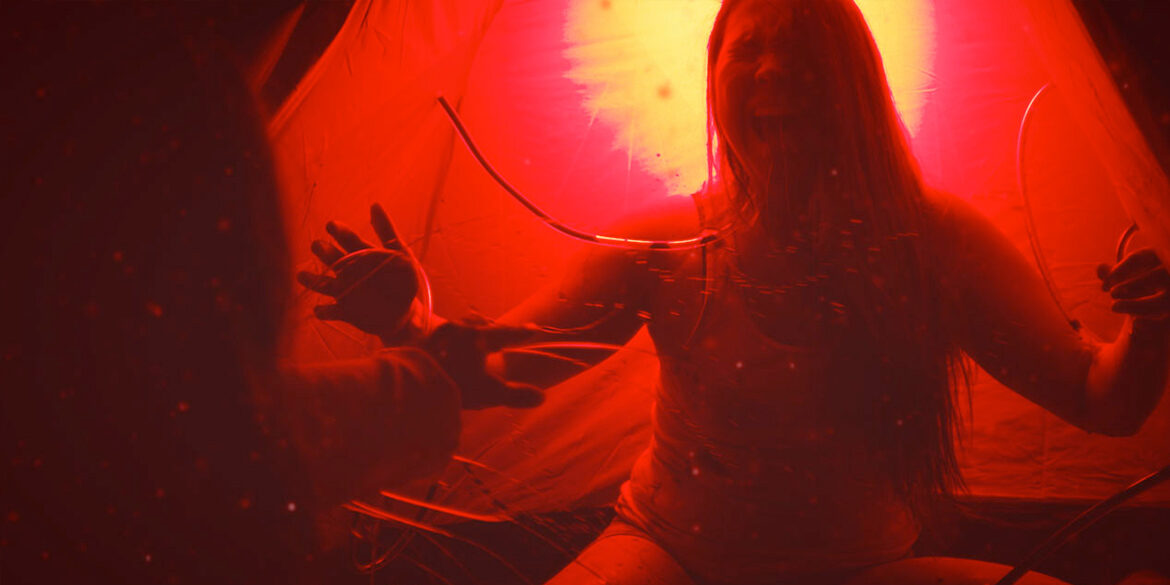 It follows a vampire in hiding in a post-pandemic society. She is forced to make a stand when confronted by the oppressive regime who kidnapped and enslaved her family. Check out the trailer below. 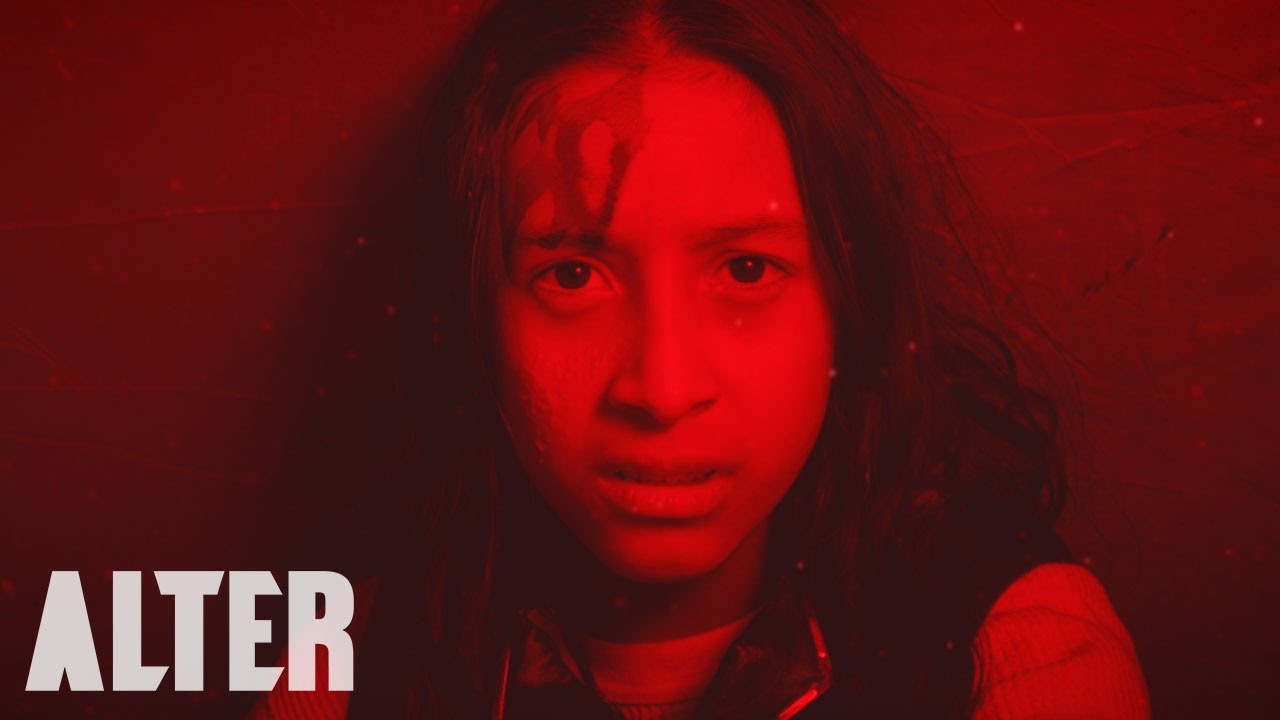 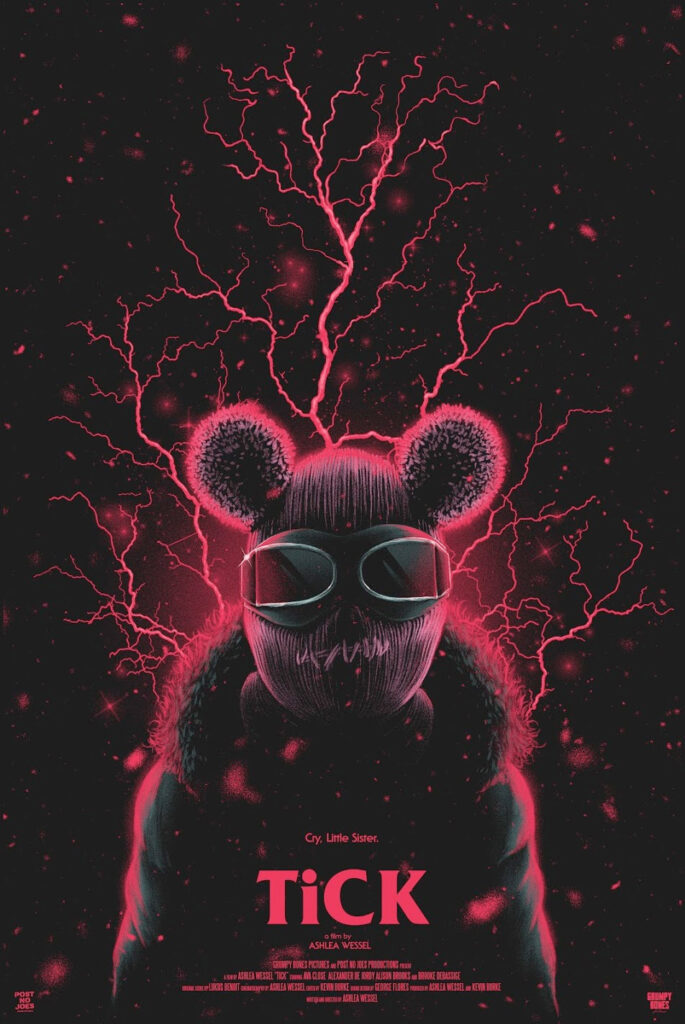