‘Amityville Thanksgiving’ Will Be Here Just In Time For Dinner 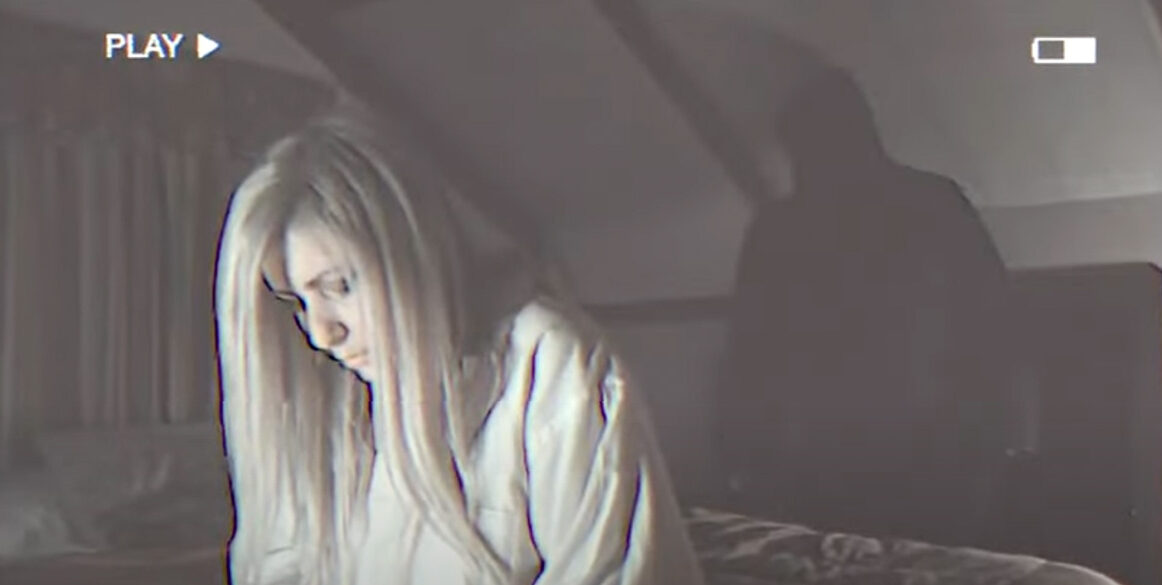 If you ask me, there aren’t enough Thanksgiving horror movies. Sure we have ‘Blood Rage’ and ‘Thankskilling’ but much like mashed potatoes…there’s always room for more! The trailer for the latest entry to future Thanksgiving horror listicles is ‘Amityville Thanksgiving,’ admittedly, seems to have nothing to do with the Amityville franchise or Thanksgiving as a holiday. Much like ‘Amityville in Space’ and ‘The Amityville Moon’, ‘Amityville Thanksgiving’ simply uses the name to get people through the door, though with a tagline like “get stuffed mother clucker” you hardly need that extra push. This low budget, faux found footage, indie horror was directed by Will Collazo Jr and stars Julie Anne Prescott. The DVD will be released on November 8, 2022 but if you’re already hungry it’s up for pre-order now.

One warning we have for you though….don’t mess with that Ouija board!

SYNOPSIS
Jackie (Natalie Peri) and Danny (Paul Faggione) are spending the holiday week in therapy instead of at the dinner table. Their marriage has taken a turn for the worst, and they turn to what they believe to be their only option, Amityville Couples Counselor Frank Domonico (Mark C Fullhardt), a doctor with a hidden, sinister past. He recommends an isolated cabin retreat to save their family. But once alone together, the doctor’s unorthodox approach starts to push the couple over the edge. Strange visitors, visions, and occult items haunt their stay, coming to peak on Thanksgiving Day. Little do they know that the doctor plans to end their sessions, as well as their lives, with a devilish dinner, and them as the main course! 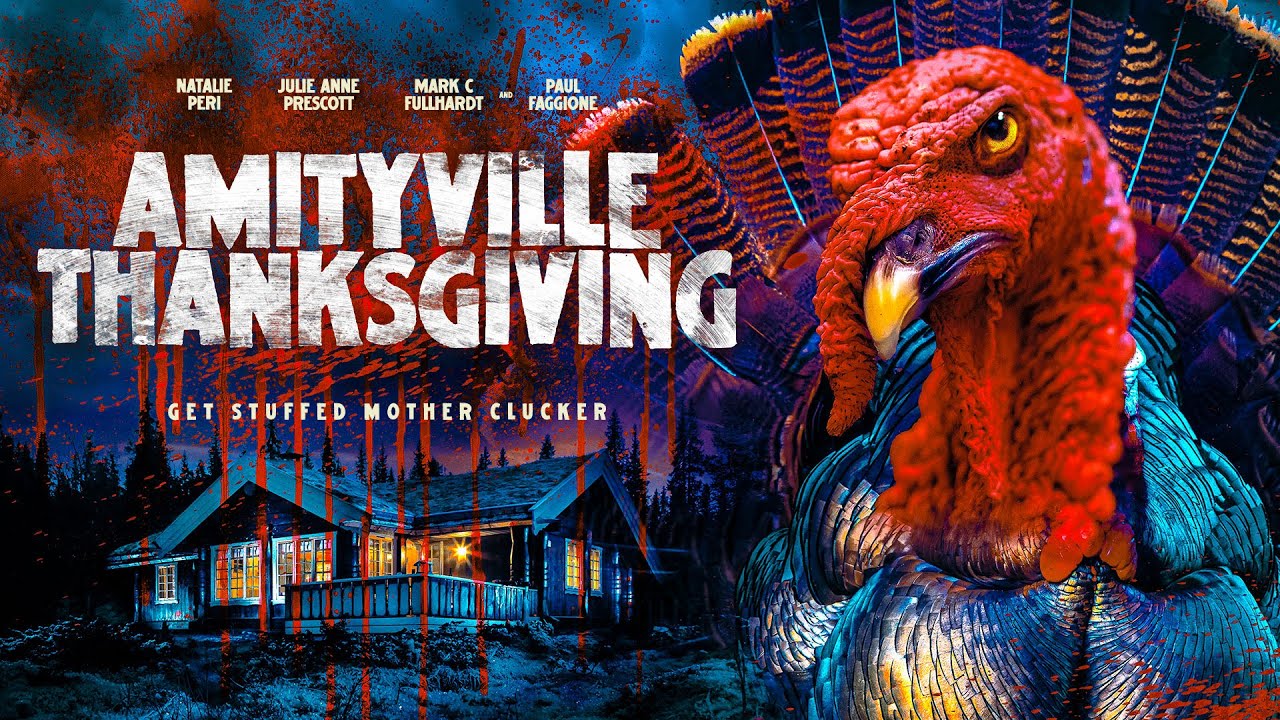