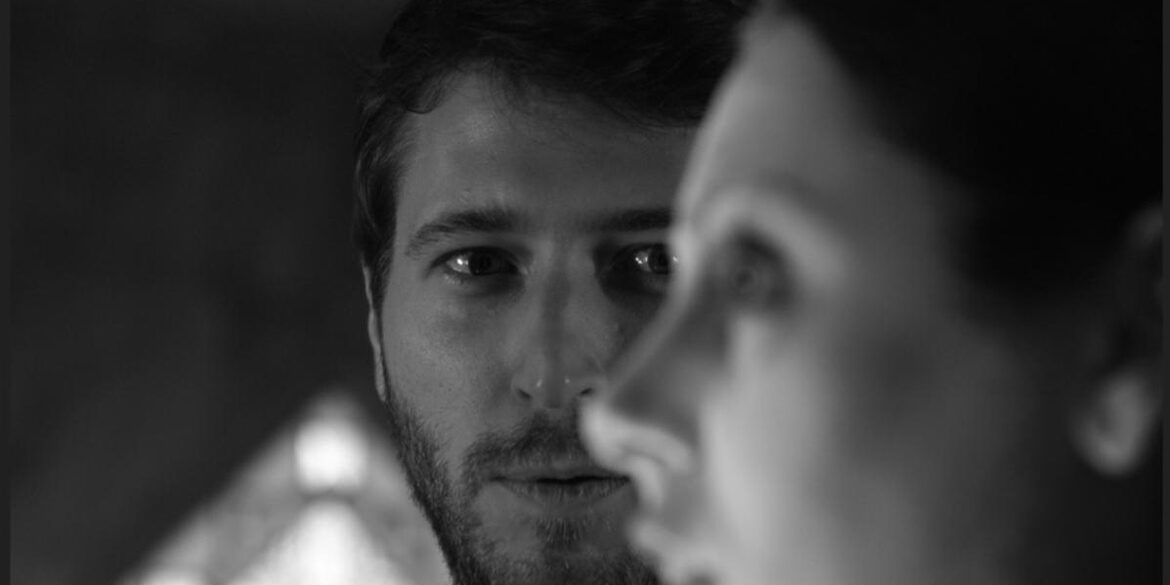 Arrow Video announces the first wave of their February 2021 lineup of their new subscription-based ARROW platform, now also available to UK subscribers, joining the US and Canada. Building on the success of the Arrow Video Channel and expanding its availability across multiple devices and countries, ARROW boasts a selection of cult classics, hidden gems and iconic horror films, all passionately curated by the ARROW team.

February gets audiences in the mood for romance with Adam Stovall’s haunted love story ‘A Ghost Waits.’ An ingeniously unique and unpredictable combo of horror, humor and heart, ‘A Ghost Waits’ is a DIY labor of love years in the making from first-time writer/director Adam Stovall and producer/star MacLeod Andrews (They Look Like People, Doctor Sleep). ‘A Ghost Waits’ streams exclusively on ARROW in the US, Canada and the UK.

February will also see the ARROW bow of ‘Dave Made A Maze,’ the Slamdance Audience Award winner starring Nick Thune (Mr. Roosevelt). Bill Watterson’s offbeat comedy centers on an artist who builds a fort in his living room out of pure frustration, only to wind up trapped by the fantastical pitfalls, booby traps, and creatures of his own creation.

‘A Ghost Waits’ and ‘Dave Made a Maze’ join a lineup of available titles including the sleazy music documentary ‘The El Duce Tapes’ and new genre standouts ‘The Bloodhound’ and ‘After Midnight.’ Upcoming months will see the exclusive premiere of Jill Gevargizian’s festival favorite ‘The Stylist’ in March, and Justin’s McConnell’s must-see indie filmmaking documentary ‘Clapboard Jungle’ in April.

Stateside fans of ARROW will also enjoy new lineup standouts ‘Attack of the Killer Tomatoes,’ ‘Landmine Goes Click,’ and ‘Meatball Machine.’ John DeBello’s ‘Attack of the Killer Tomatoes,’ “hailed” by Variety in 1978 as not “even worthy of sarcasm”, features sentient tomatoes rising up against the human race, and has become a cult classic, spawning three sequels and an active franchise, including an animated series for kids.

‘Landmine Goes Click’ is a diabolical thriller following a hapless American tourist trapped standing on an active landmine. Vacationing in a mountainous region of Europe, he steps on a landmine that threatens to go off if he moves, forced to watch as his girlfriend becomes a victim in a sadistic game of humiliation.

Later this month ARROW will drop the backwoods creature feature ‘Jug Face,’ which premiered at Slamdance and was later lauded by Bloody Disgusting for its “strong performances” and Cropsey, a documentary about a New York City urban legend boogeyman.

Expanding beyond premium feature film presentations, ARROW will also feature brand-new shorts from established and upcoming filmmakers such as Brian Lonano and Jim Cummings, original ARROW productions, and curated seasons from longtime friends of the label.

ARROW’s Digital Deluxe editions include rarely seen and newly created extras and exclusive interviews, to take audiences deeper into the films they love, while ARROW Essentials curates collections based on genre, decades and themes; and ARROW Stories takes a fresh look at the world of film and TV with exclusive documentaries, interviews and video essays diving deeper into the many curated seasons and titles on the platform for a richer and deeper viewing experience.

With a slickly designed and user-friendly interface, and an unparalleled roster of quality content from westerns to giallo to Asian cinema, trailers, Midnight Movies, filmmaker picks and much, much more, ARROW is the place to go for the very best in on-demand entertainment.