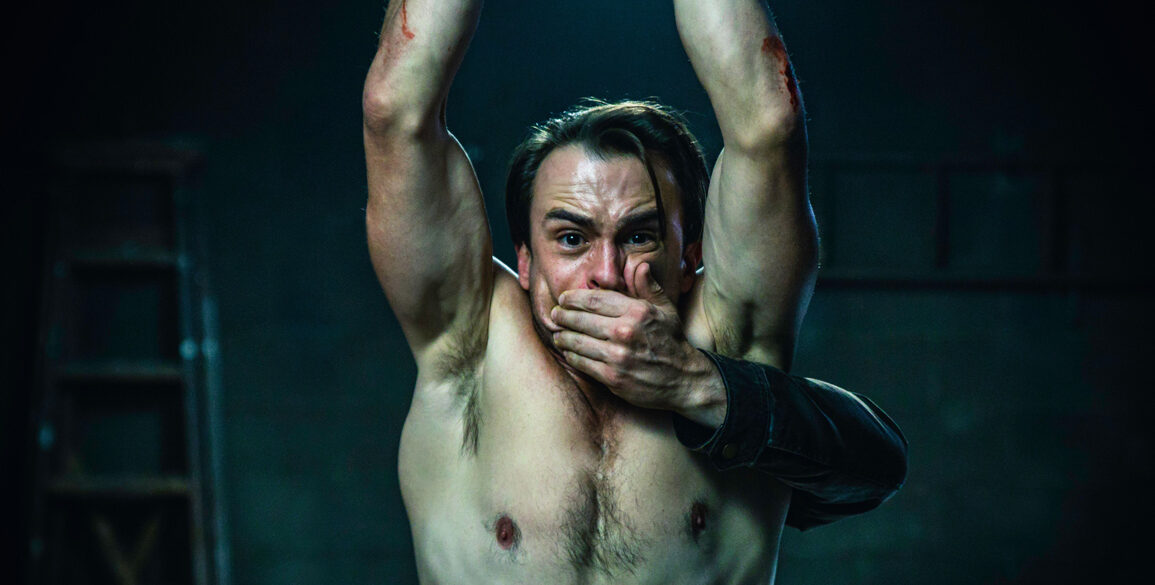 We caught Alister Grierson’s new horror comedy ‘Bloody Hell’ at Nightstream. The film is bursting with refreshing style and horror thrills, all done with a cheeky and knowing wink.

At the core of ‘Bloody Hell’ is actor Ben O’Toole tackling dual roles. He plays Rex, a guy with a need to escape his troubled past. He ends up finding himself tied up in a basement in Finland up against the twisted family keeping him there, and seeking the help of their daughter Alia (Meg Fraser). Along for the wild ride is Rex’s conscience, acting as both the devil and angel on Rex’s shoulder.

O’Toole nails the interplay between these two sides of Rex, and we had the chance to chat with him about how he crafted his performance — “performances,” perhaps — for the film.

Referencing other dual performances like Jake Gyllenhaal’s in ‘Enemy’ and James McAvoy’s in ‘Split,’ O’Toole described the challenges of taking on such a role.

Not a lot of people have done just a subtle difference between two characters. […] So there was a fear in my mind there where I’m like, ‘Is there a reason no one’s really done this before? Is it because it doesn’t work?’

Luckily, O’Toole had great room for collaboration in creating the character. He worked closely with the creative team and actor Joshua Brennan (who played a stand-in double during filming) to sort out how Rex’s conscience would manifest onscreen. The key the character, he said, was keeping him grounded in Rex’s traumatic past:

In order to deal with the horrors of the world […] he created this conscience that would kind of make these situations a little more morally ambiguous so he wasn’t necessarily the bad guy. Even though he very much was.

O’Toole also touched on bringing a fresh attitude to the horror genre, the root of the film’s comedy, and what a ‘Bloody Hell’ sequel might look like. Check out our full interview with Ben O’Toole below!

‘Bloody Hell’ hits select theaters, drive-ins, and on demand platforms on January 14th. You can also catch it on DVD/Blu-Ray on January 19th. 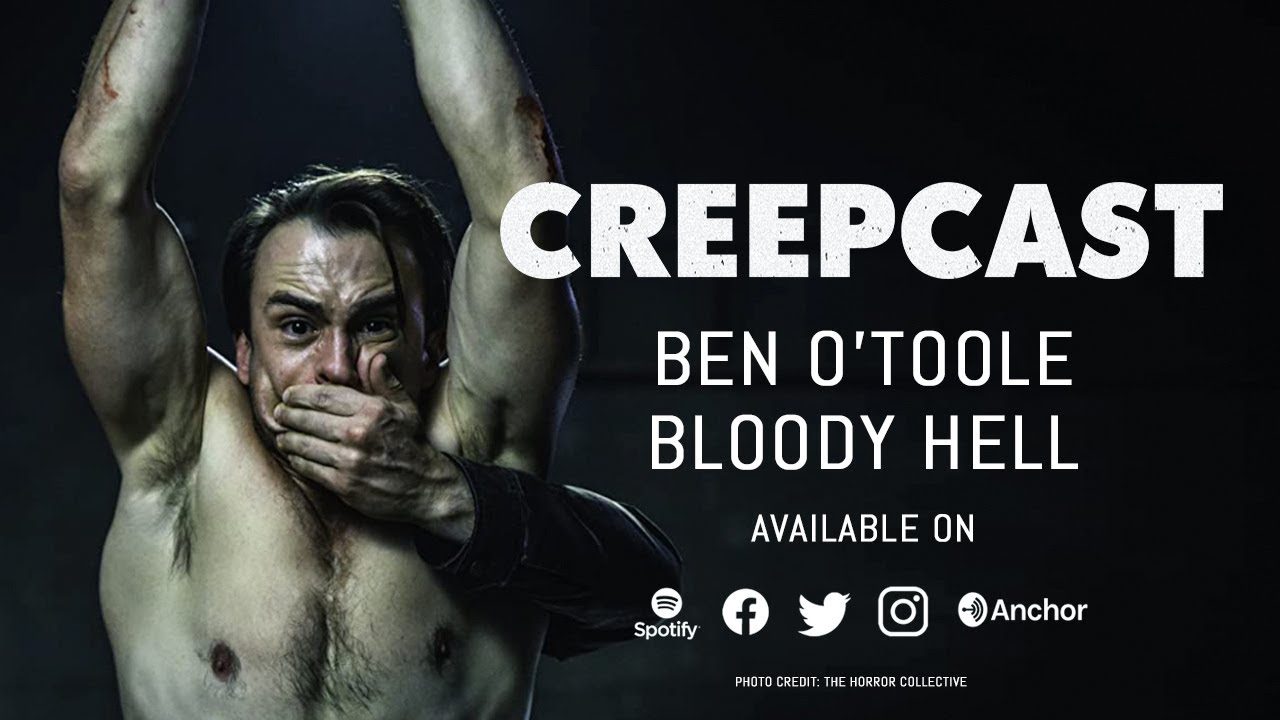