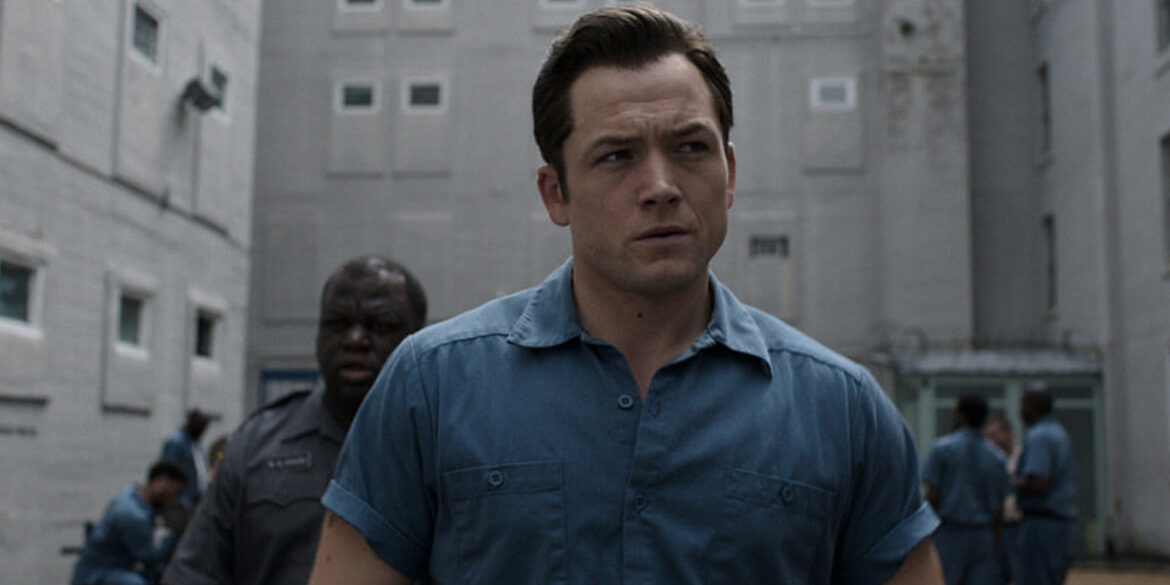 “If you think you could be in danger…you are in danger.” Chilling words spoken from a serial killer at the end of the new trailer for Apple’s‘Black Bird,’

‘Black Bird’ stars Taron Egerton as Jimmy Keene, Paul Walter Hauser as Larry Hall, Greg Kinnear as Brian Miller, Sepideh Moafi as Lauren McCauley, and Ray Liotta as Jimmy Keene’s father, Big Jim Keene. The series is adapted from the true crime memoir ‘In With The Devil: A Fallen Hero, A Serial Killer, and A Dangerous Bargain for Redemption’ by James Keene and Hillel Levin.

Inspired by actual events, when high school football hero and decorated policeman’s son Jimmy Keene (Egerton) is sentenced to 10 years in a minimum security prison, he is given the choice of a lifetime — enter a maximum-security prison for the criminally insane and befriend suspected serial killer Larry Hall (Hauser), or stay where he is and serve his full sentence with no possibility of parole. Keene quickly realizes his only way out is to elicit a confession and find out where the bodies of several young girls are buried before Hall’s appeal goes through. But is this suspected killer telling the truth? Or is it just another tale from a serial liar? This dramatic and captivating story subverts the crime genre by enlisting the help of the very people put behind bars to solve its mysteries.

‘Black Bird’ is developed, written and executive produced by Lehane. The first three episodes are directed by Academy Award nominee Michaël R. Roskam, who also serves as executive producer. The limited series is produced for Apple TV+ by Apple Studios. 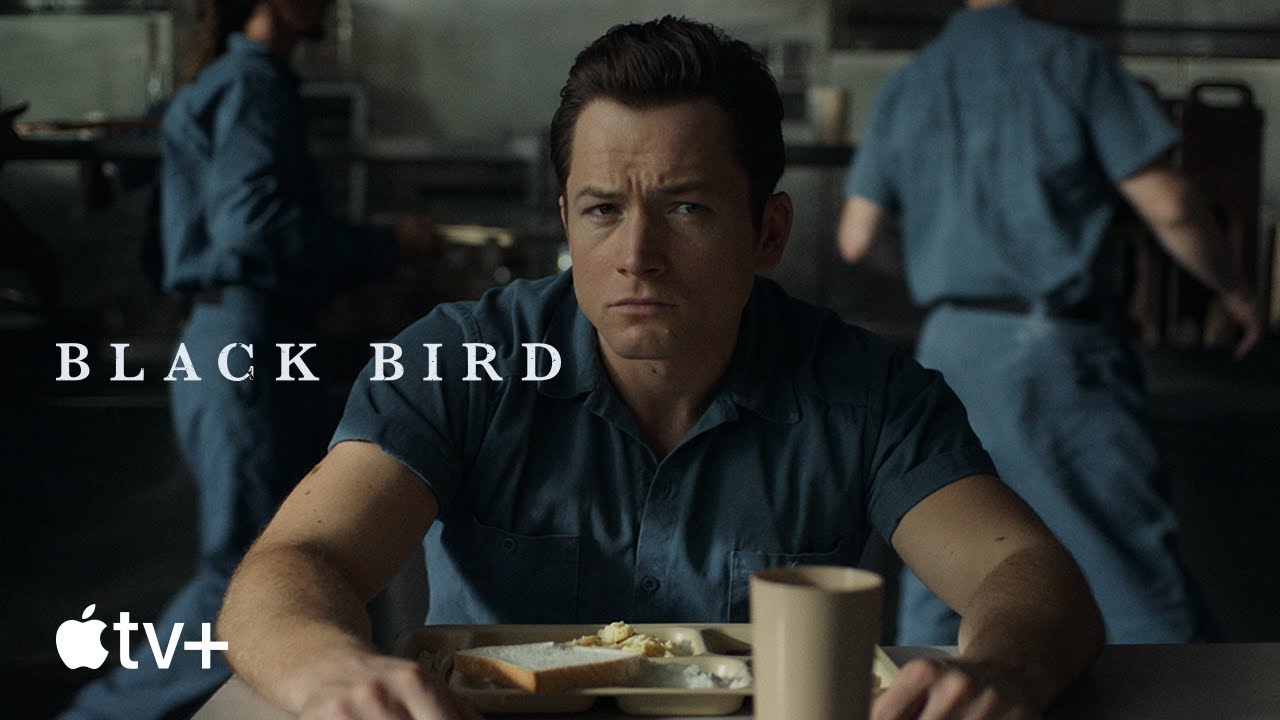 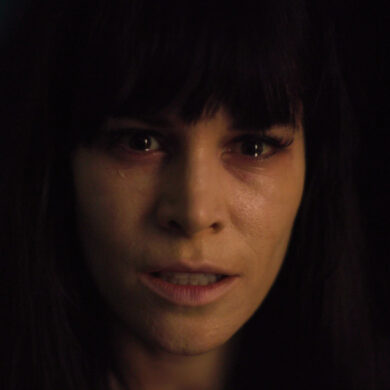