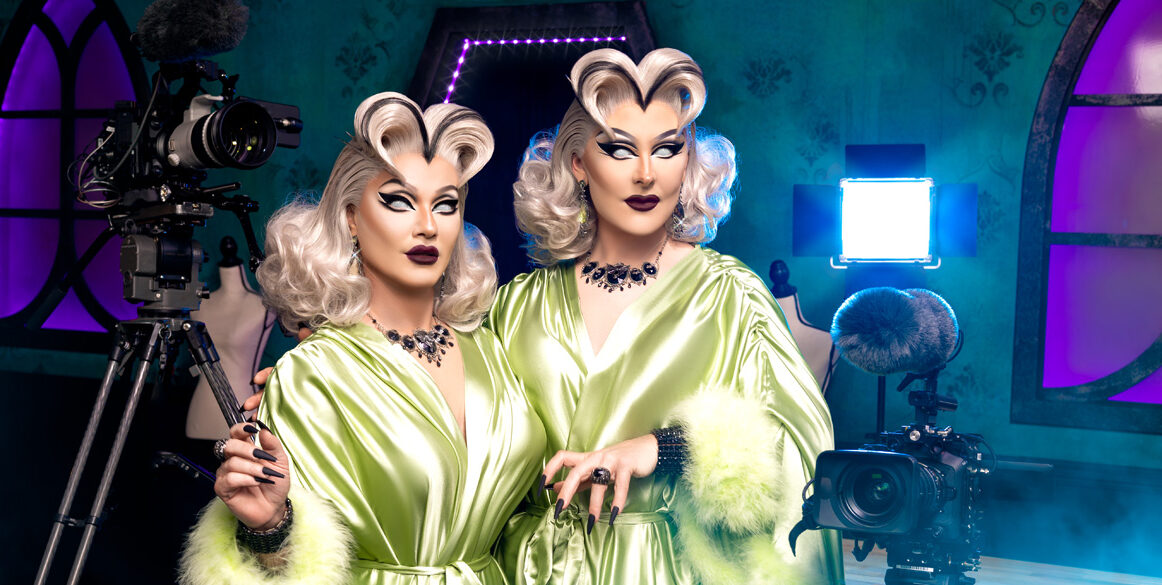 The first project is a full season spin-off series based on their celebrated ground-breaking reality competition series The Boulet Brothers’ Dragula that has already finished principle filming, and will debut this fall. The series’ format, content and cast are still being closely guarded, but details on the project’s creative are forthcoming.

“With The Boulet Brothers’ Dragula and Resurrection, the Boulet Brothers have proven to be uniquely talented producers and storytellers, creating innovative, inclusive programming that smashes genres and draws a large and loyal following. We’re excited to be working with them on their upcoming new competition series, with more to come in 2023,” said Craig Engler, Shudder’s General Manager. 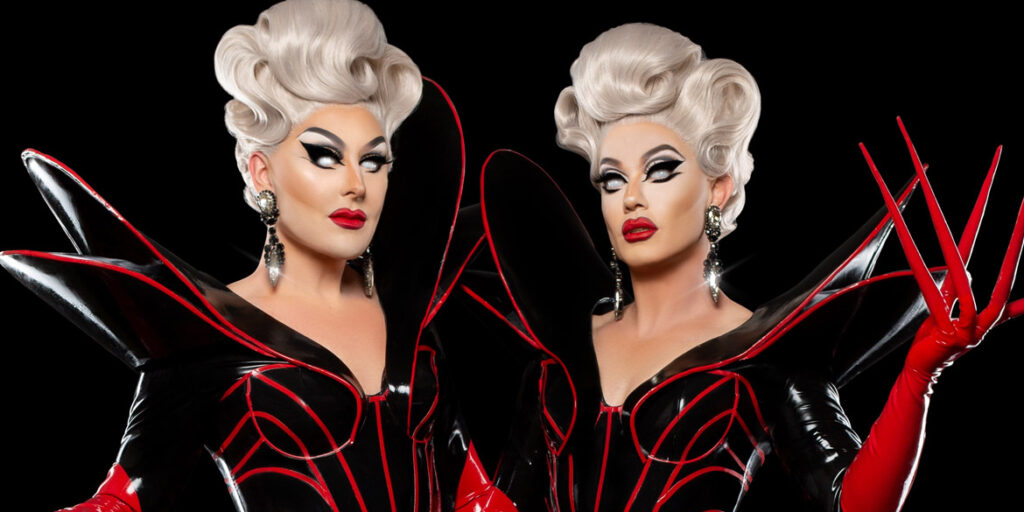 “This is an incredibly exciting time to be a Dragula fan. This new partnership with Shudder (and the AMC family) provides an incredible opportunity for us to expand our cinematic universe and to flesh out all of the characters, stories and stars that audiences have fallen in love with over the years,” said the Boulet Brothers. “We couldn’t be more excited about the content that we’re about to unleash, and if fans have felt shocked and engaged with our content in the past, they are truly not ready for what’s coming next. It’s going to be a wild, fun, and terrifying new ride.”

Dubbed “horror’s new icons” by Fangoria in a cover story (which became the magazine’s fastest-selling issue), The Boulet Brothers have become the go-to source for horror commentary in the pop culture zeitgeist. Shining a light on the world of cutting edge queer culture, The Boulet Brothers are entrepreneurial multi-hyphenates who have their claws in all aspects of their creative projects, be it in the writing, artistic vision, illustration, music production, costume design, logistical coordination or business affairs.

From appearing on the cover of legendary comic magazine Heavy Metal, to emceeing at high-profile horror conventions, to coverage in Entertainment Weekly, The Onion AV Club, The Advocate, Alternative Press and more, to cultivating a robust and dedicated following via The Boulet Brothers’ Dragula, the duo of Dracmorda and Swanthula have and will continue to break boundaries and broaden horizons within both horror and queer communities.