Finally a Teaser Trailer for Cheer Slasher ‘Bring It On: Cheer or Die’ 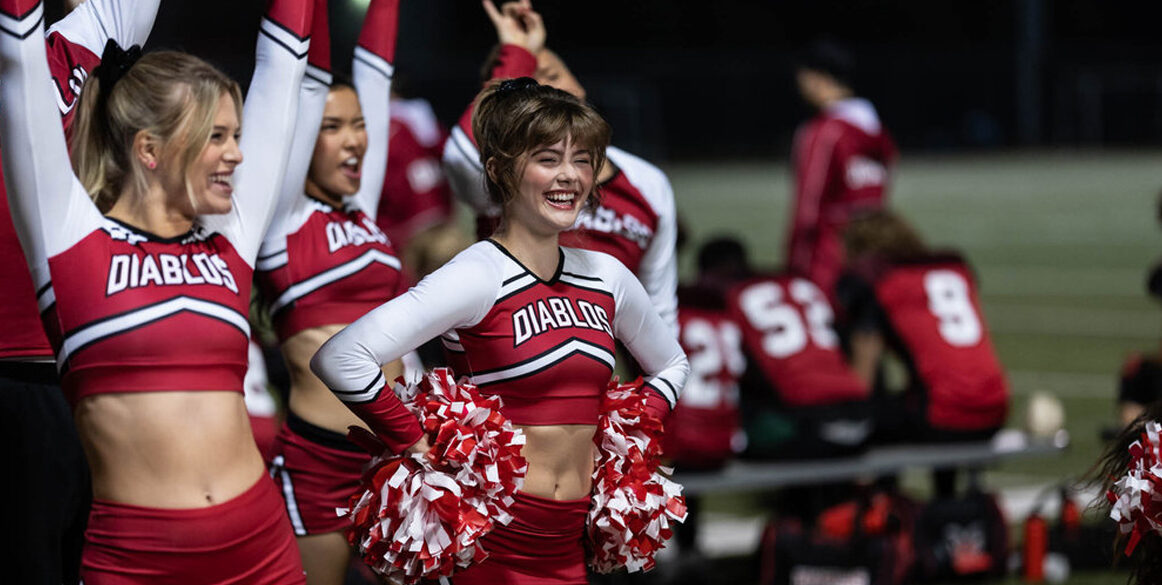 If there were a venn diagram of people who enjoy Bring It On and people who enjoy horror movies, I would be comfortably seated right there in the middle of the overlap with a bowl of popcorn and a Dr Pepper. It is as if ‘Bring It On: Cheer or Die’ was made specifically for me! I will stop and watch the 2000 original ‘Bring It On’ anytime I see it on TV and while I’ve missed most of the 6(!) sequels the franchise absolutely has it’s super fans. Adding a slasher to the canon would have been enough to entice me but the script was written by Rebekah McKendry (‘Glorious’) and Dana Schwartz (‘She-Hulk: Attorney at Law’) which sweetens the deal quite a bit for me. Karen Lam will be in the director’s seat to round out this great team. The cast features Missi Pyle, Kerri Medders, Alexandra Beaton, Sam Robert Muik, Cassandra Potenza, Alec Carlos, Marlowe Zimmerman, and Tiera Skovbye.

This week we finally got a teaser trailer to get us a little more excited for ‘Bring It On: Cheer or Die.’ Even at just under a minute it’s enough to send me rushing to the DVR to make sure I’m recording this SyFy original when it premiers on 10/8/2022. 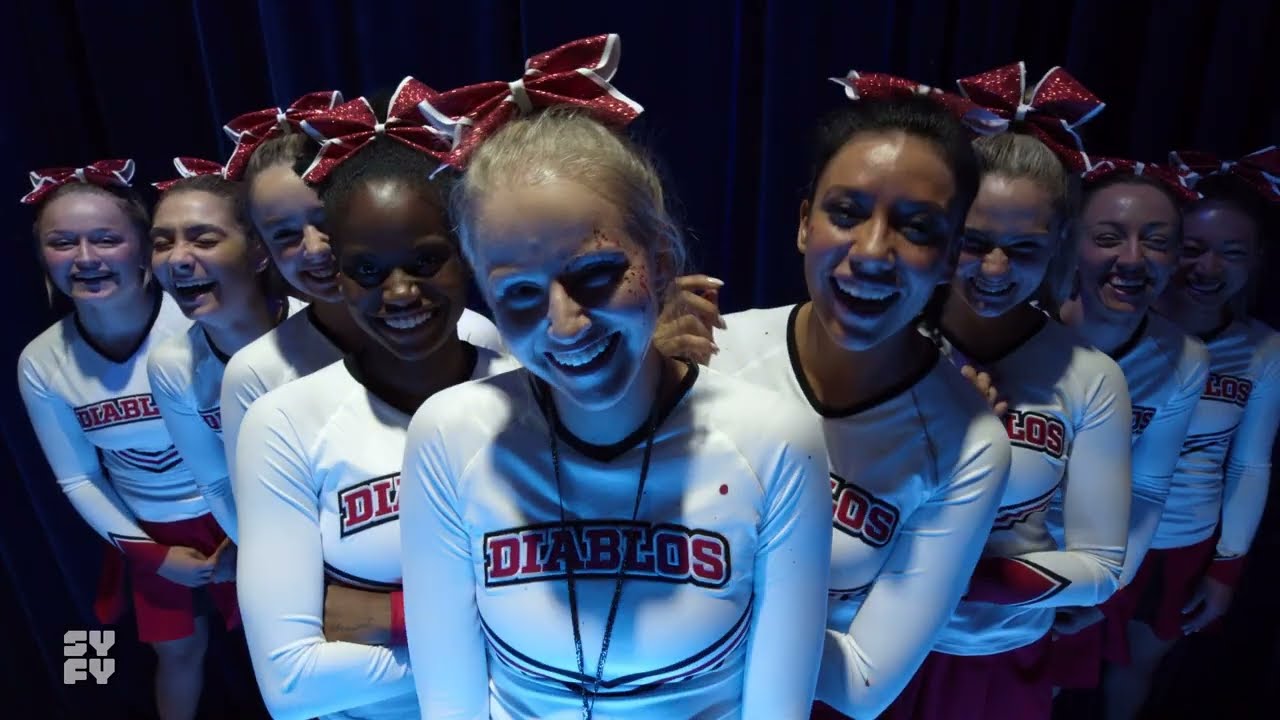 SYNOPSIS:
‘Bring It On: Cheer or Die’ follows team co-captains Abby (Kerri Medders) and McKayla (Tiera Skovbye) and their Diablos teammates who are forbidden from doing any risky cheer stunts by their overly cautious school principal (Missi Pyle) and fear that they will be laughed out of the upcoming regional cheer competition. The squad comes up with a plan to choreograph a winning routine in secret, at a nearby abandoned school. Once at the school to rehearse, the cheerleaders begin to disappear one by one. By the time they realize they’re locked inside with a killer, it may be too late for any of them to survive. They must use their skills to fight off a killer who gives them only one choice: Cheer or die!