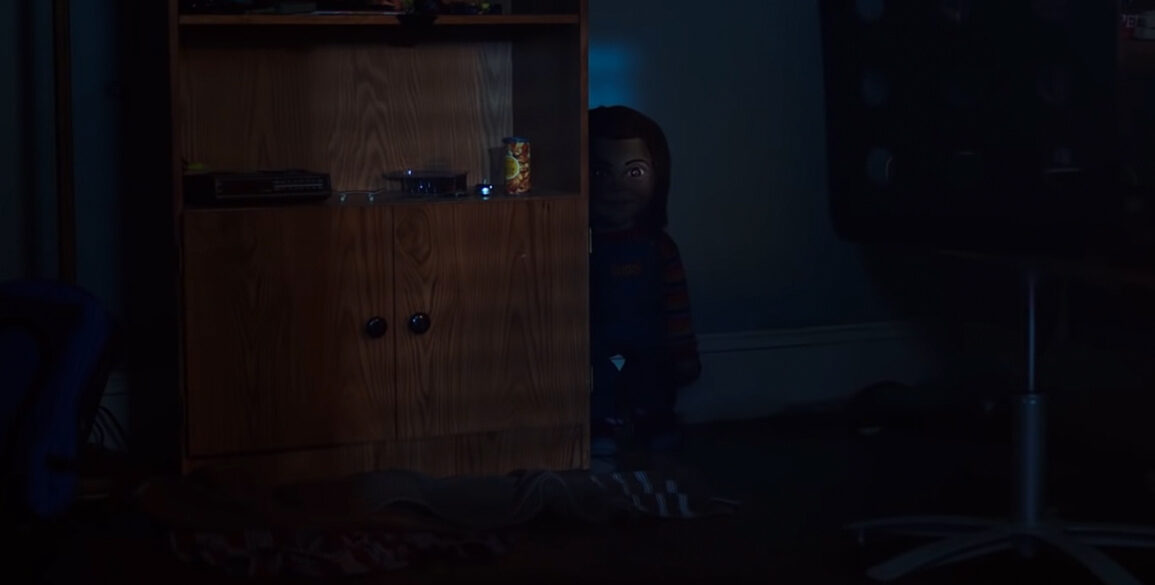 Since the beginning, the new Child’s Play reboot has faced something of an uphill battle. The original series (from creator Don Mancini) is alive and well, with a few DTV sequels and a new TV show on the way. Then there was the case of the previous trailer and posters keeping Chucky contained to the shadows. Recently, things have perked up a bit. What with the announcement of Mark Hamill as the new voice of Chucky and a poster showing off his new look. Now, to round things out, we’ve got a new trailer. See for yourself.

The big question in all this is: “what if the reboot is good?” While that’s certainly always what people hope for, this new footage indicates it may not be a terrible affair. There’s a good sense of mood here, meaning director Lars Klevberg doesn’t want to just phone it in. It also appears that the movie will have a variety of creative ways to dispatch folks. Chucky 2.0 (because he’s an A.I. this time, get it?) controlling electronic devices is a novel touch. Hopefully Andy’s (Gabriel Bateman) high-tech looking hearing aid (that’s what it is, right?), isn’t on that same grid.

What do you think of the trailer, dear reader? Are you game for any and all films featuring a murderous doll? Is it Aubrey Plaza or Brian Tyree Henry that have your attention here? Did anyone else get pangs of IT & Stranger Things, when Andy’s friends were all featured with weapons? What about Mark Hamill’s voice? Sure, it’s only the briefest of snippets, but if you are familiar with the actor’s voice work, you know he always brings it. Make sure to share your thoughts in the comment section below.

Watch your ankles, on June 21, when Child’s Play stalks its way into theaters. 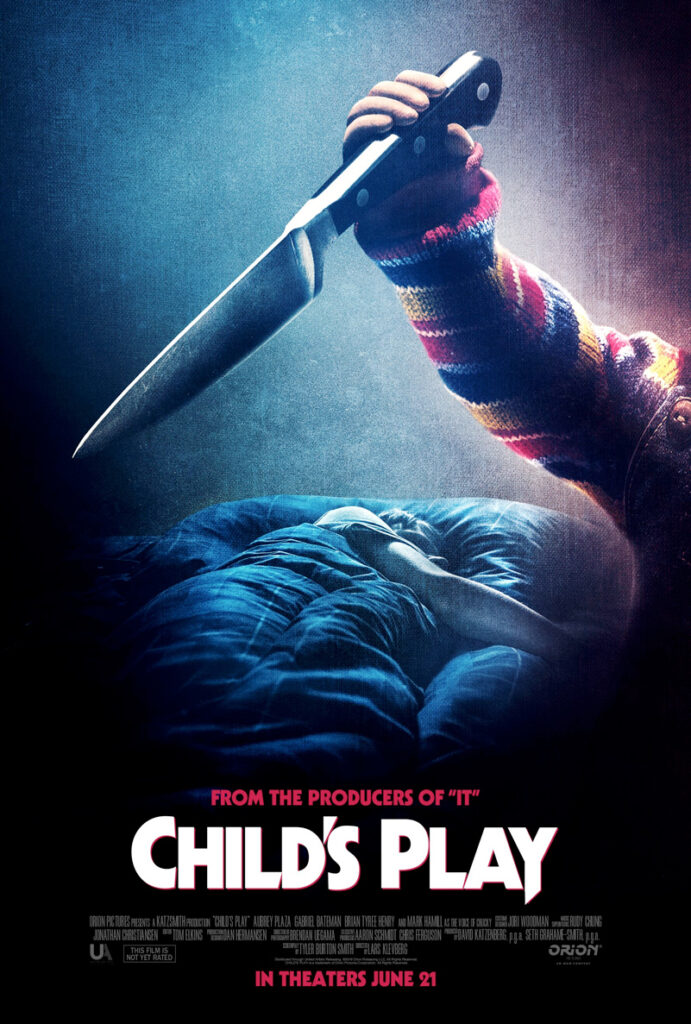