Cinedigm Acquires the Darkly Comedic SXSW Oddity ‘Jethica’ for the U.S. and Release the First Trailer 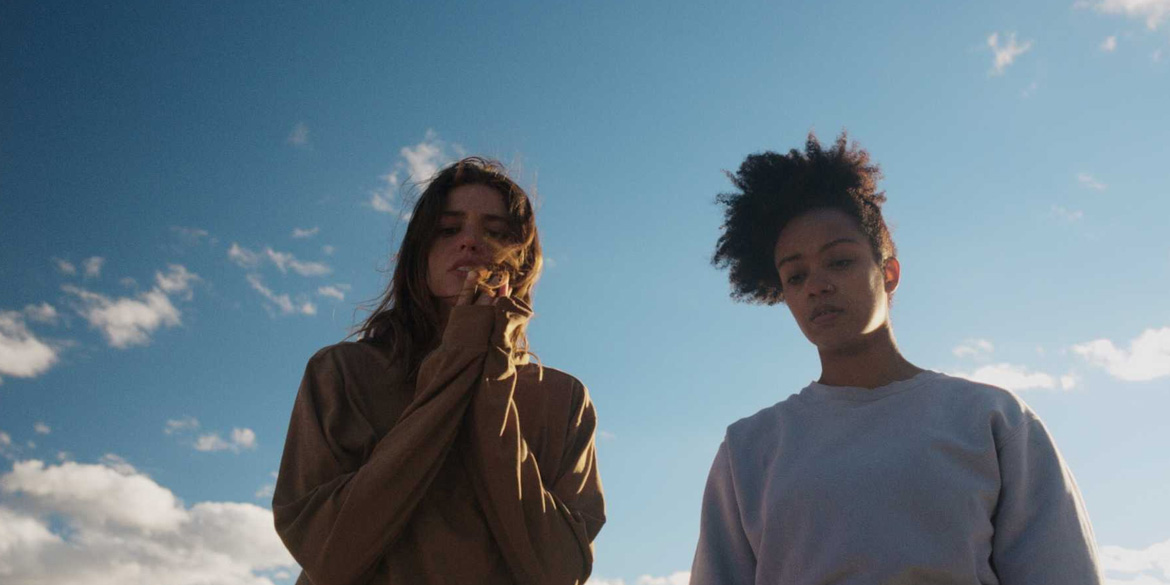 Cinedigm announced today the acquisition of Pete Ohs’ offbeat genre-bender Jethica, which premiered at SXSW earlier this year, and released the first trailer for the film ahead of its release early next year in the U.S. Well received by critics and audiences, the film has a 91% rating on Rotten Tomatoes and has screened at festivals around the world including Busan, Overlook, Maryland, Filmfort, Germany’s B3 Biennial, and the Brooklyn Horror Film Festival — where it received a Special Jury Award.

Jethica is set to release in select theaters Friday, January 13, starting with a run in L.A. at the Lumiere Music Hall, before premiering on the company’s indie discovery platform Fandor on Tuesday, February 14, followed by an exclusive window on Cinedigm’s horror streaming service Screambox.

In this future cult classic, Jessica lives in fear of a man named Kevin who follows her everywhere she goes. While on a road trip in New Mexico, she reconnects with Elena — an old friend she hasn’t seen since high school — who has been hiding out at her deceased grandmother’s ranch. When Kevin mysteriously appears again, Jessica and Elena seek help from beyond the grave to get rid of him for good… but Kevin is different from other stalkers and won’t move on so easily.

Jethica is co-written by Ohs in collaboration with stars Callie Hernandez (Under the Silver Lake), Ashley Denise Robinson (The Beta Test), Andy Faulkner (Youngstown), and Will Madden (The Wolf of Snow Hollow). The intimate production was carried by Ohs, who also shot, edited, and produced the film, with Ryan Kampe acting as Executive Producer. 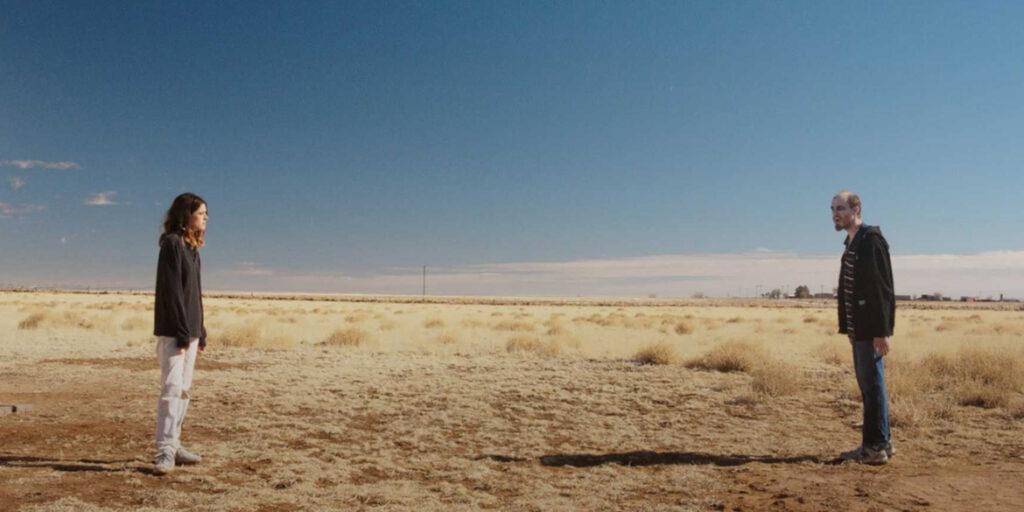 “Cinedigm has given an incredible platform to independent cinema thanks to Fandor, and I’m thrilled that Jethica will be a part of it,” said director Pete Ohs. “It’s meaningful when small movies like this get the opportunity to reach a wider audience. I think we made a very cool and strange film that challenges expectations and I’m looking forward to more people seeing it.”

“Jethica is a gift for adventurous viewers, a singular creation that could be described as a comedy, a drama, even a supernatural thriller,” said Aaron Hillis, Director of Programming for Cinedigm. “Life doesn’t fit neatly into one genre, and the story Pete Ohs and his players have told is both outrageously weird yet profoundly human.”

The deal was negotiated by Brandon Hill, Director of Acquisitions, on behalf of Cinedigm and Ryan Kampe of Visit Films on behalf of the filmmakers.