Cinepocalypse: [Review] Glenn Danzig’s ‘Verotika’ Is The Most Fascinating Movie Of 2019 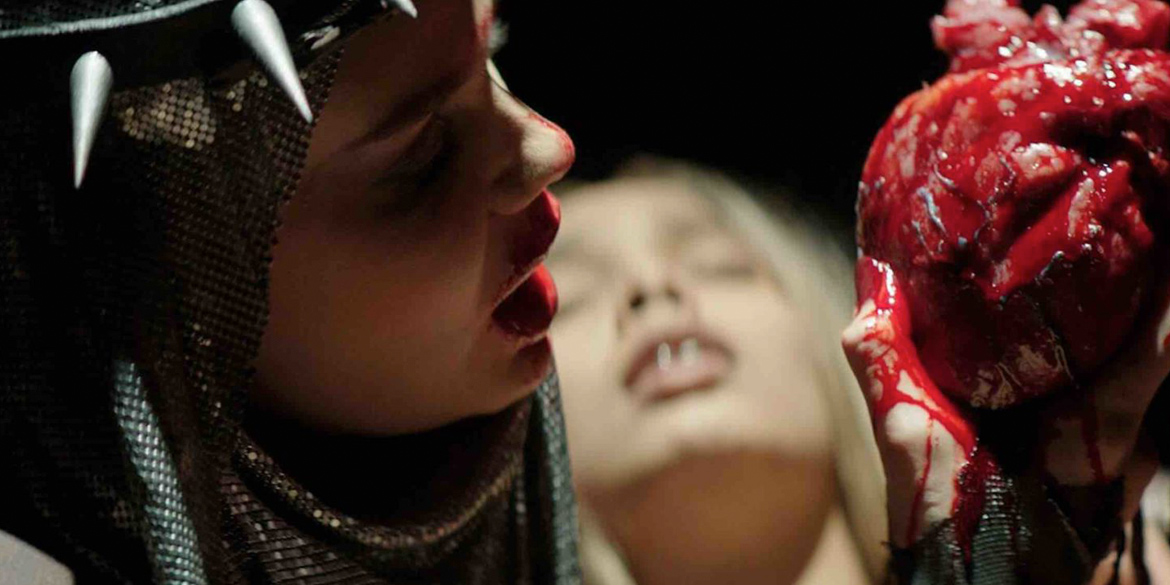 Often, when question about a project or work that’s been maligned or misunderstood, many an artist will respond that people simply don’t “get” their “vision”. This is inevitably followed by explaining they don’t need to explain themselves. That they strive to break the rules, rather than be defined by them. It’s a commonly used tactic, trotted out both to save face, as well as demean critics. Sometimes it works. Convincing “true fans” not to listen to the naysayers. Which is why tackling something like Glenn Danzig’s first foray into film, Verotika, is a daunting task. If pushed, he’s likely to retort the above, in reference to most reviews. Mind you, that’s because what he’s made is absolutely and utterly terrible. To the point where you’ll find yourself, haunted by it’s images, for days after. At the same time, that makes it one of the most fascinating movies of 2019.

It may be daring to quote a Roger Ebert review, in this review, but it feels almost necessary. In his Transformers: Revenge of the Fallen review, Ebert called it “a horrible experience of unbearable length, briefly punctuated by three or four amusing moments.” That’s the most accurate way to describe Verotika, at it’s most simplistic level. It’s terrible beyond belief, even if you’ve prepared yourself ahead of time or are the most ardent fan in the world and are able to turn off your logic preceptors for an extended period of time. And yet, this is one of the most oddly beguiling movies to come out in sometime. It’s impossible to accurately explain the magic here. Directors strive for a lifetime, to make a movie that outlives them and their future generations. Danzig did it on his first try. That’s astonishing on a level that would make Ed Wood blush.

Three stories make up Verotika, with the thinnest of wrap arounds, to pad the runtime. They include a tale featuring a giant literal “Spider-Man” (The Albino Spider of Dadjette), a woman who steals faces (Change of Face) and the most skin-deep Bathory variation imaginable (Drukija Contessa of Blood). Based upon characters from Danzing’s self-published Verotik comic line, Verotika that wants to follow in the mold of Mario Bava’s Black Sabbath and Trilogy of Terror. Unfortunately, his film lacks the basic polish, competency or self-awareness of those films. If, somehow Danzig did every single thing in this film, on purpose, he’s a genius. Deserving of the highest award available. Because, in a way he’s made the perfect send up bad movies. Everything that could go wrong in a movie, is seen here. The only problem is, he accomplishes this by himself making a dreadfully bad film.

Verotika maybe one of the most uncompromised visions of an artist, ever. Danzig’s name appears literally everywhere you could imagine possible. He’s listed as director, writer, producer, composer, director of photography, editor. For that reason alone, the film demands your attention. So many ideas are thrown carelessly at the screen, it’s easy to believe there was literally no oversight on the production. Every scene goes on 17 beats too long. A female character inexplicably has eyes where her nipples should be. Pregnant pauses interrupt every other line of dialogue. When people can manage to remember their lines, that is. There are at least a handful of different scenes that feel like they’re ripped from some great sketch comedy. Only, you can tell those involved were shooting for drama and terror, rather than laughter. Continuity barely exists. Don’t go hoping for answers to anything, either. For that way lies madness.

Fans of Danzig the musician, who enter heads held high, will bear witness to the purest distillation of his talent. Fans of cinema, on the other hand, are in for another experience entirely. As that’s exactly what this is: an experience. One that may just be the funniest film to grace screens in 2019. Even if the majority of the laughs are unintentional. Picture if Garth Marenghi suddenly sprang to life and his unencumbered id made a movie that was the horror equivalent of Tommy Wiseau’s The Room. That’s the wheelhouse this operates in. It’s fascinating, maddening and more than a little bit perplexing. In the most terrifyingly brilliant and giddy was possible.

After viewing the movie, it’s hard to shake from your mind. No mixture of other films, liquor and copious amounts of drugs can dislodge it. Danzig’s film is just that powerful. Taking on a life of its own. The images and passages here will linger, causing new and fresh questions to emerge. Even days later. It’s not a good film, by any traditional metrics, but there’s a fairly good chance the legacy of Verotika will outlive us all. That, in and of itself seems like a win for Danzig. Just not the kind he may have hoped, when he initially set out. Unless he really is a mad genius. After all, stranger things have turned out to be true.

10
Cinepocalypse: [Review] Glenn Danzig’s ‘Verotika’ Is The Most Fascinating Movie Of 2019 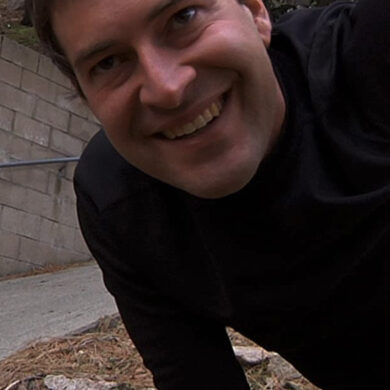