Creepcast: We Hunker Down in a Cabin and Chat with Josh Ruben and Aya Cash About ‘Scare Me’ 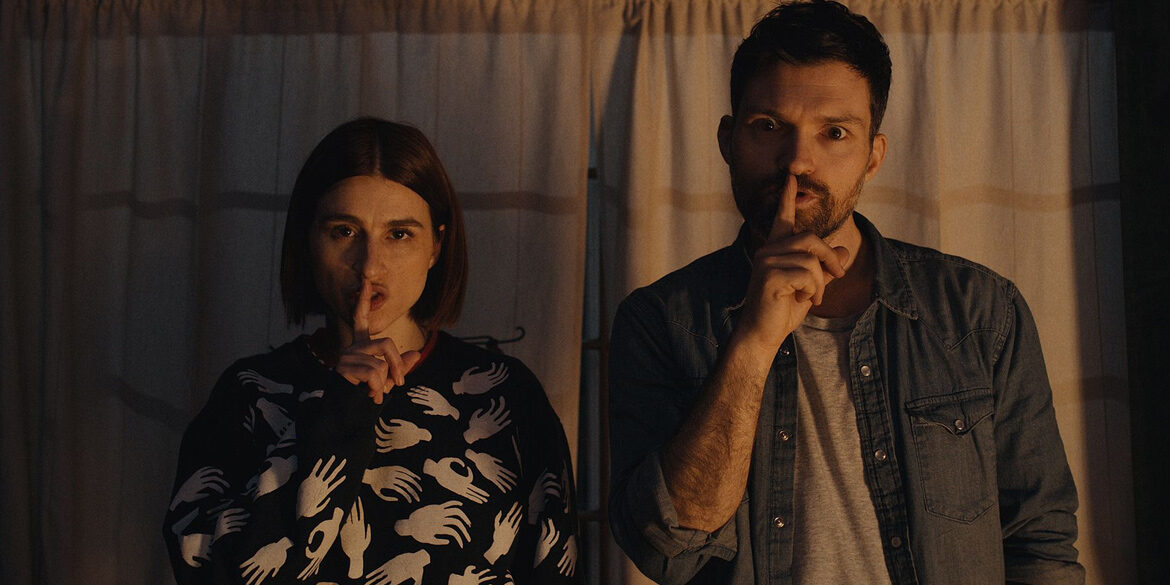 Due to the low budget nature of the film the atmospheric setting of the cabin, incredible sound design and performances carry the film further than I would have imagined. This was a true exercise in independent filmmaking as I found out Josh emptied his 401K to finance the film. The carefully crafted approach also shines through when we see added practical effects added to each fireside tale that really adds an extra punch to the stories and breaks down the 4th wall a bit.

I highly recommend checking out ‘Scare Me’on Shudder this Halloween. Check out our full interviews with Aya Cash and Josh Ruben below! 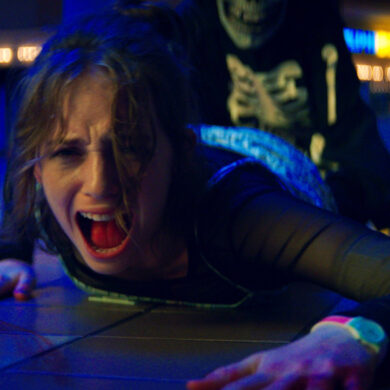