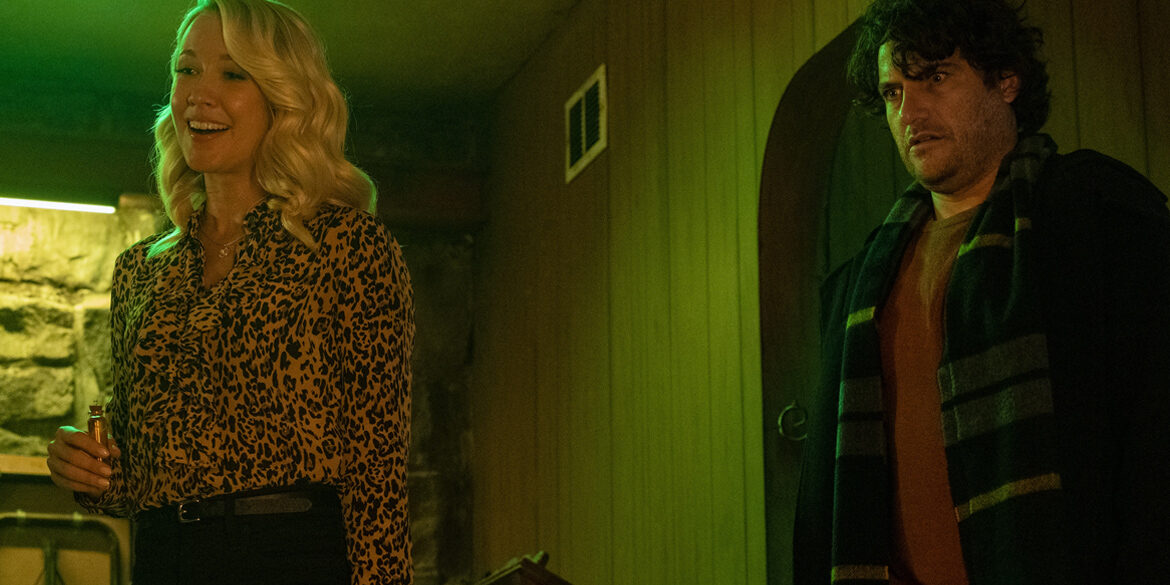 Shudder released the trailer, key art and new images for ‘A Creepshow Holiday Special,’ premiering December 18 exclusively on the horror streaming service in all its territories, as well as via the Shudder offering within the AMC+ bundle.

Starring Anna Camp (Pitch Perfect) and Adam Pally (The Mindy Project), the special is written and directed by ‘Creepshow’ showrunner Greg Nicotero, based on a short story by J.A. Konrath (Last Call). In the holiday themed, hour-long episode, “Shapeshifters Anonymous,” fearing he is a murderer, an anxious man searches for answers for his “unique condition” from an unusual support group. 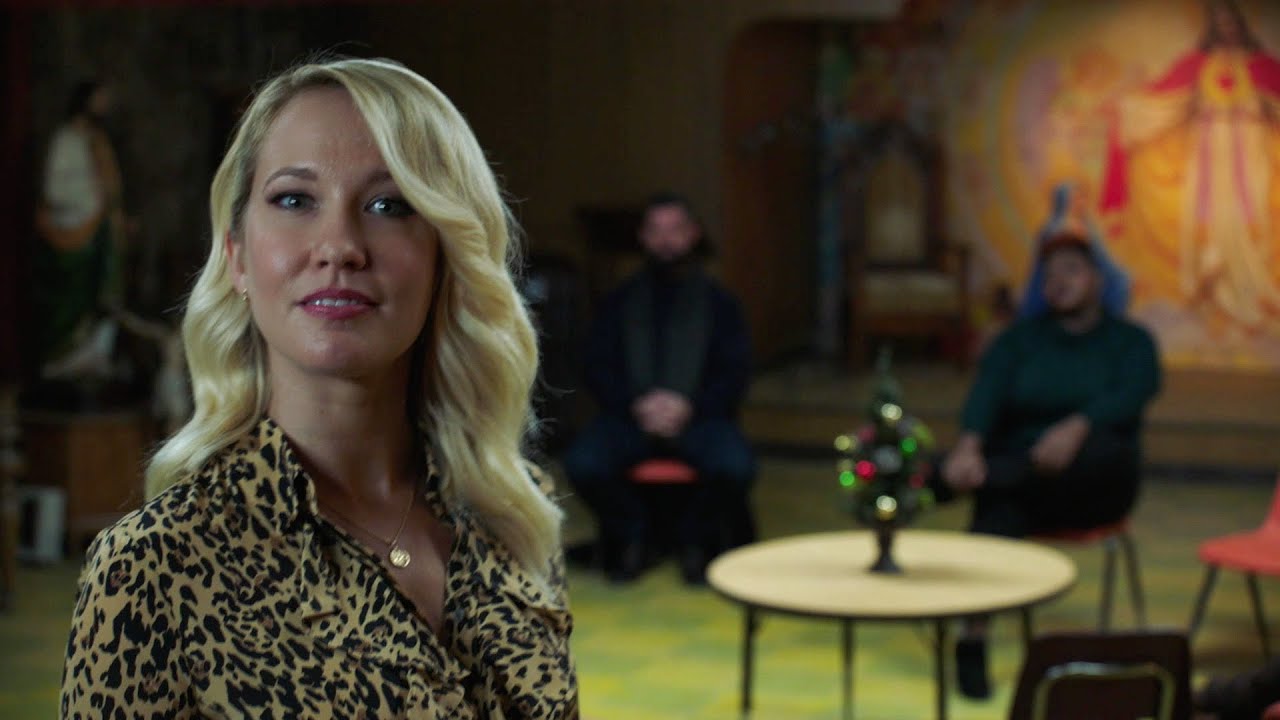