Dave Bautista to Star in M. Night Shyamalan’s Latest, ‘Knock At the Cabin’ 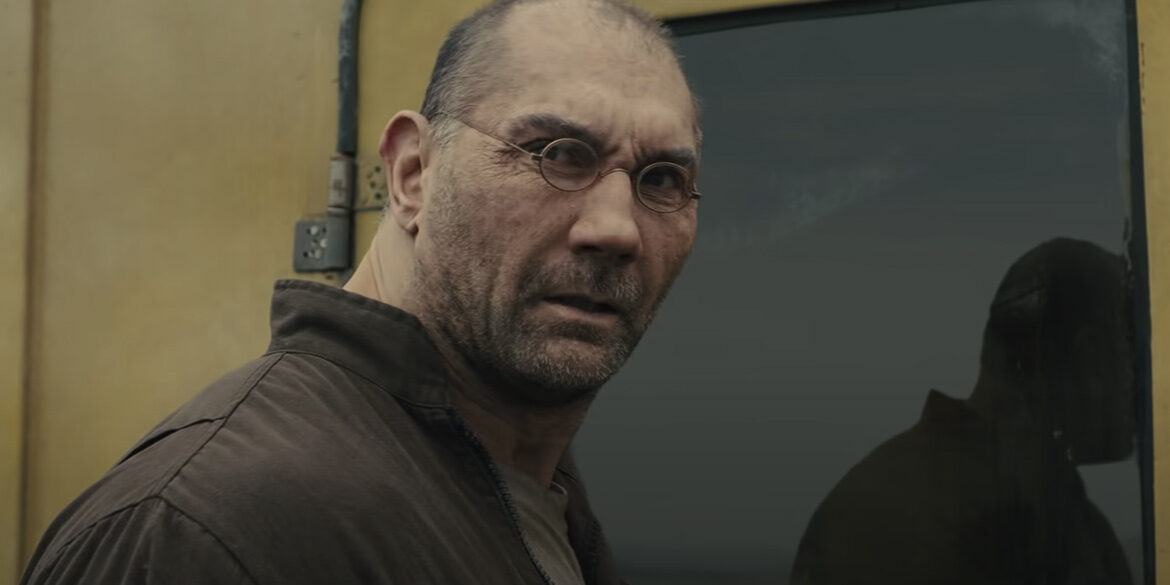 Dave Bautista has found himself to be quite the utility player, with the likes of Rian Johnson (‘Knives Out 2’), Denis Villenueve (‘Blade Runner 2049’), and Taika Waititi (‘Thor: Love and Thunder’) directing him in recent years. He’ll now add mind-twisting master M. Night Shyamalan to his running roster of A-list directors.

Deadline reports that Bautista has entered negotiations to star in Shyamalan’s next film, ‘Knock At the Cabin.’ Shyamalan will write, direct and produce the film, which is set to be released by Universal Pictures on February 3, 2023.

My new friend @DaveBautista you have shown strength not in the obvious ways but in choosing risky roles and making yourself vulnerable. I can not wait for you to come to Philly. Knock knock… https://t.co/uK1qx9G1RZ

Though plot details are being kept tightly under wraps, we’re expecting Shyamalan to give Bautista plenty to chew on in ‘Knock At the Cabin.’ The WWE star-turned-actor has quickly become a fixture in genre films, including Netflix’s ‘Army of the Dead’ and Denis Villeneuve’s ‘Dune,’ after first making a splash as Drax the Destroyer in Marvel’s ‘Guardians of the Galaxy’ and ‘Avengers’ films. Sci-fi firmly mastered, we can’t wait to see what he’ll do with a Shyamalan thriller. 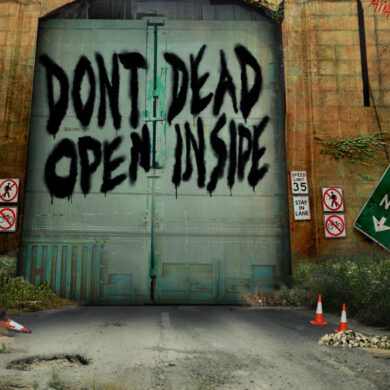