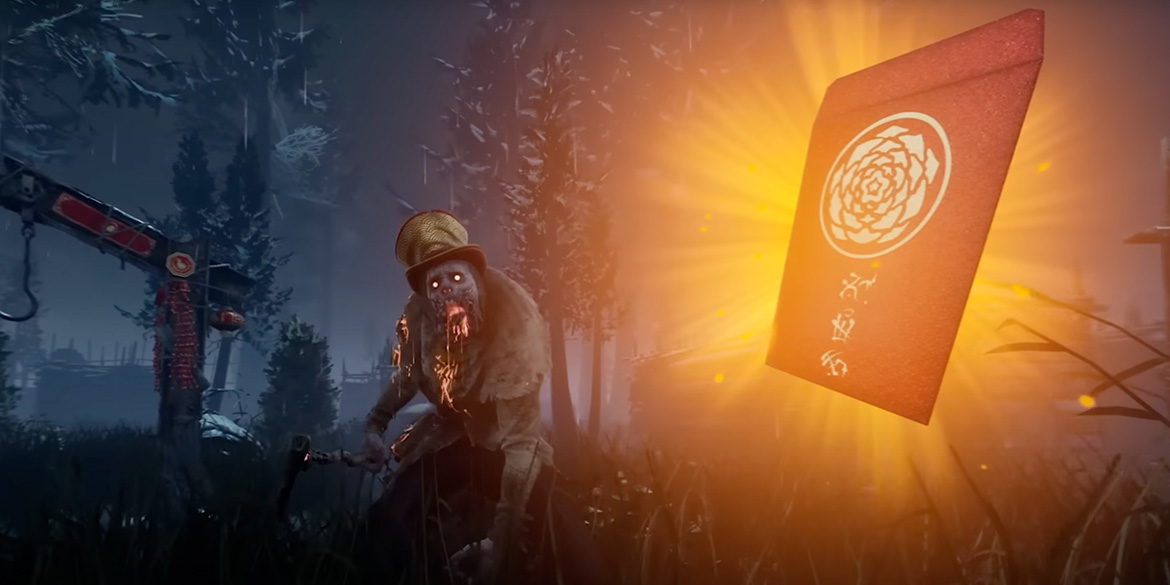 Dead by Daylight’s Lunar New Year event is coming back to celebrate the Year of the Rabbit with their ‘Moonlight Burrow’ event. The annual event will see the return of red envelopes, new rabbit-themed outfits, and festive decorations. The event begins on January 24 and will run through February 7th.

Before Moonlight Burrow begins, players will see a few changes and additions between January 17 and 24. Lobbies will display the decorations for the event and Lunar Cosmetic Collection Outfits from previous years will be on sale in the game store.

Dead by Daylight will also be giving away previous years’ cosmetics from the following events: Scarlet Swarm, Gilded Stampede, and Lurking Stripes. Fans should keep an eye out for codes on their social media pages from the list below.

Players can also collect Outfits from the Daily Login Rewards.

The Red Envelope has returned to the Bloodweb for a limited time. Collecting the Red Envelopes in-game will give Players 5,000 Bloodpoints and an additional randomized number of Bloodpoints. The Envelope’s owner will also receive a cosmetic reward from below.

As part of this year’s exclusive collection, players will be able to purchase rare outfits beginning January 24th. The two outfits up for purchase are Vittorio Toscano’s Auspicious Apparel and Feng Min’s Down the Rabbit Hole.

New to this year, Paper Lanterns will be a interactable object spawning at unused Totem spots. Both Killer and Survivors will be able to interact with them and receive a brief buff in either increased Haste (movement speed) or increased Vaulting speed.

Select Outfits from previous years will also be available for a discounted price in the in-game store. Players should note that these sales will be in Auric Cells only.

Check out the trailer for Dead by Daylight’s Lunar New Year event below. 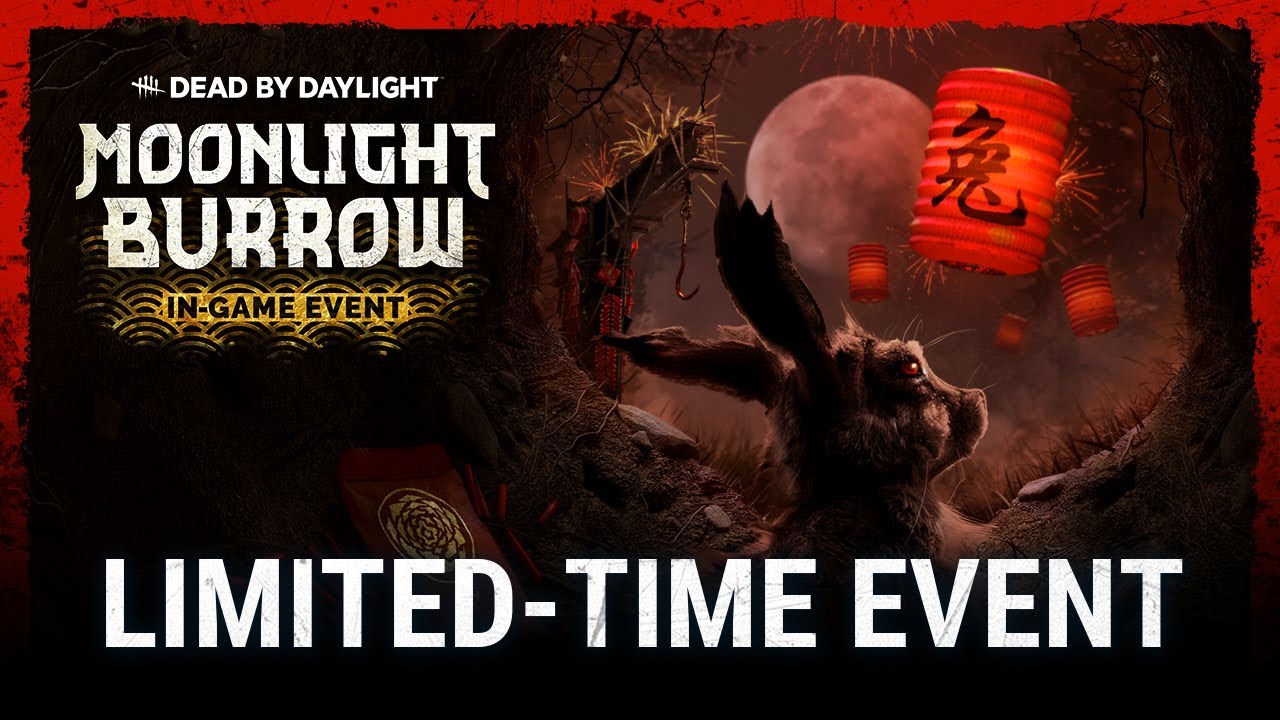