Meet The New Killer and Survivor in ‘Dead by Daylight’ 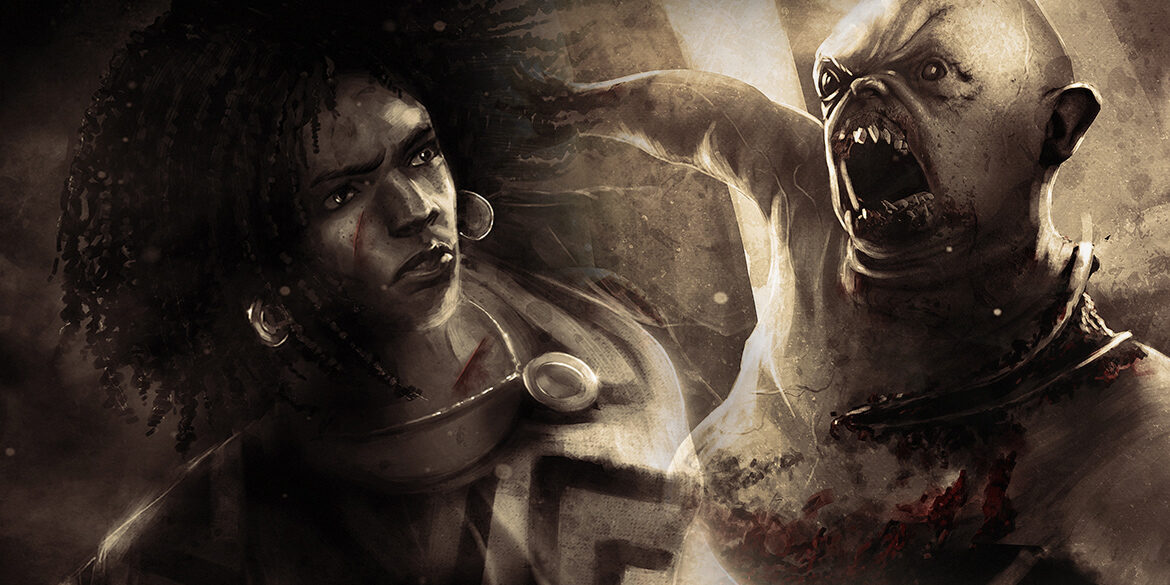 Dead by Daylight will soon release a new DLC called Chapter XVIII: A Binding of Kin in December. In the new DLC, players will be introduced to a new original Killer, The Twins, and survivor Elodie Rakoto.

Two For One Killer Special

The new Killer(s) are Victor and Charlotte Deshaye. These 17th-century conjoined twins were experimented on after their mother was burned as a witch. During the last experiment, Victor was killed but remained attached to Charlotte. As Charlotte is dying, Victor reanimated and burst from her chest. The Twins were then taken by The Entity and into the game.

As the Killer, the player can activate victor by pressing and holding the power button. While controlling Charlotte, Victor will reveal survivors to the player. However, Survivors can kill Victor. But he can respawn on Charlotte after the six-second cooldown.

Victor, when missing his Pounce, can be crushed. Likewise, if Victor Pounces on an obstacle bigger than himself, he will respawn on Charlotte.

My Pro-tip here: The Twins will work best for separating Survivors and sabotaging the generators using Oppression. Victor will be your damage dealer, and Charlotte will finish the job.

Check out Behavior Interactive’s lore for The Twins here.

When you damage a generator, up to three other random generators also begin regressing. If the affected generators are being repaired, any Survivors repairing them receive a difficult Skill Check. Oppression has a cooldown of 120 seconds

You protect what little you have and are perceptive to those rummaging through your stockpiles.

Receive a loud noise notification when Survivors interact with a chest or when they pick up an item within 24 meters of your location. The trial begins with up to two additional chests in the environment. The rarity of items found in all chests is decreased.

As the end nears, you go in for the kill.

Each time a generator is completed, Coup de Grace grows in power. Gain a token. Consume one token to increase the distance of your next lunge attack by 60%.

Elodie Rakoto’s life takes a drastic turn after her parents are taken by a supernatural being. She has made it her life’s mission to find them once again. Elodie has a connection to another Survivor – Felix Richter – they were both part of the ‘Imperiatti’. Elodie will be critical in helping other Survivors escape the grasp of Killers.

Check out the lore behind Elodie here.

You have a careful eye that notices what many overlooked.

Start the trial with 3 tokens. If a chest has already been opened, consume a token to search it for an item. You unlock chests 40/60/80% faster.

Interacting with a locker while sprinting will trigger a loud noise notification at your location and cause you to leave no scratch marks for 3 seconds. You can no longer enter lockers while sprinting and while this perk is active. You can trigger this perk every 60/50/40 seconds.

You’ve never given up and you’re not about to start now.

To catch up on more Dead by Daylight news, check out our tag here on Downright Creepy.