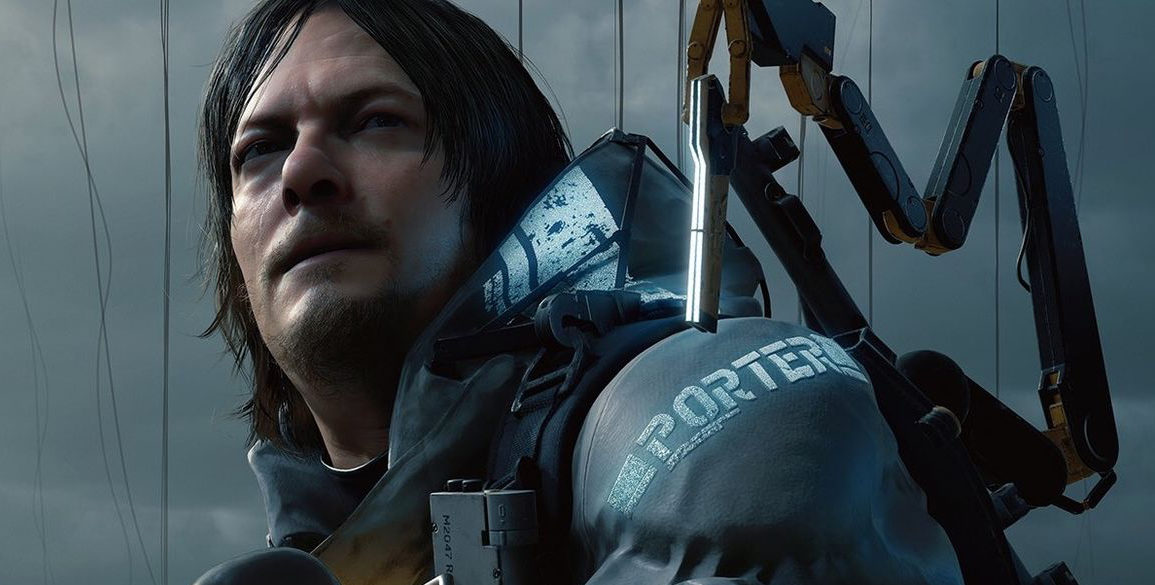 The plot for the project, which marks the first ever feature adaptation for KOJIMA PRODUCTIONS, is being kept under wraps but will introduce new elements and characters within the ‘Death Stranding’ universe. It is on the fast track with development underway.

“I couldn’t be more excited about this new partnership with Hammerstone Studios,” said Hideo Kojima. “This is a pivotal moment for the franchise and I’m really looking forward to collaborating with them in bringing DEATH STRANDING to the big screen.”

“We are thrilled and honored to have the opportunity to partner with brilliant and iconic Hideo Kojima on his first film adaptation,” said Lebovici. “Unlike other big budget tentpole video game adaptations, this will be something far more intimate and grounded. Our goal is to redefine what a video game adaptation could be when you have creative and artistic freedom. This film will be an authentic “Hideo Kojima” production.”

The ‘Death Stranding’ franchise has connected with over 10 million ‘porters’ worldwide since its original launch on PlayStation®4 in 2019. Featuring an all-star cast including Norman Reedus, Mads Mikkelsen, Léa Seydoux, Guillermo del Toro and Margaret Qualley, ‘Death Stranding’ challenges players to reconnect a fractured society after the cataclysmic ‘Death Stranding’ event. This has opened a doorway between the living and the dead, leading to creatures from the afterlife roaming the fallen world marred by a desolate society. Carrying the disconnected remnants of humanity’s future in his hands, players embody “Sam Bridges” as he embarks on a mission to deliver hope to humanity by connecting the last survivors of a decimated America.

KOJIMA PRODUCTIONS announced at The Game Awards that ‘Death Stranding 2’ (working title), the highly anticipated sequel to ‘Death Stranding,’ is officially in development for Playstation®5. The latest title will be produced, written, directed and designed by Hideo Kojima himself. To mark the announcement, the studio has released an official teaser trailer which can be viewed via the studio’s website.

Hideo Kojima is a world-renowned game creator and auteur known for pushing the boundaries of the video game medium. Widely considered the father of the stealth genre, he is also credited with innovating both story-telling and cinematic presentation in video games at large. In 2020, Hideo Kojima received the BAFTA Fellowship, the highest accolade bestowed by BAFTA upon an individual in recognition of exceptional contribution to film, games or television.

Lebovici has been quietly amassing a string of buzzworthy films, including the critical hit Barbarian, starring Georgina Campbell, Bill Skarsgard and Justin Long, which took over $45M in worldwide box-office and Bill & Ted Face the Music, the third installment of the beloved series starring Keanu Reeves and Alex Winter. He recently wrapped production on the genre-busting dystopian fever dream Boy Kills World, which he produced alongside Sam Raimi and Roy Lee and starred Bill Skarsgard. Lebovici is also in post-production on the feature adaption of the smash hit short film Kung Fury the Movie starring Michael Fassbender, Arnold Schwarzenegger and David Sandberg and on Yuval Adler’s Sympathy for the Devil starring Nicolas Cage and Joel Kinnaman. 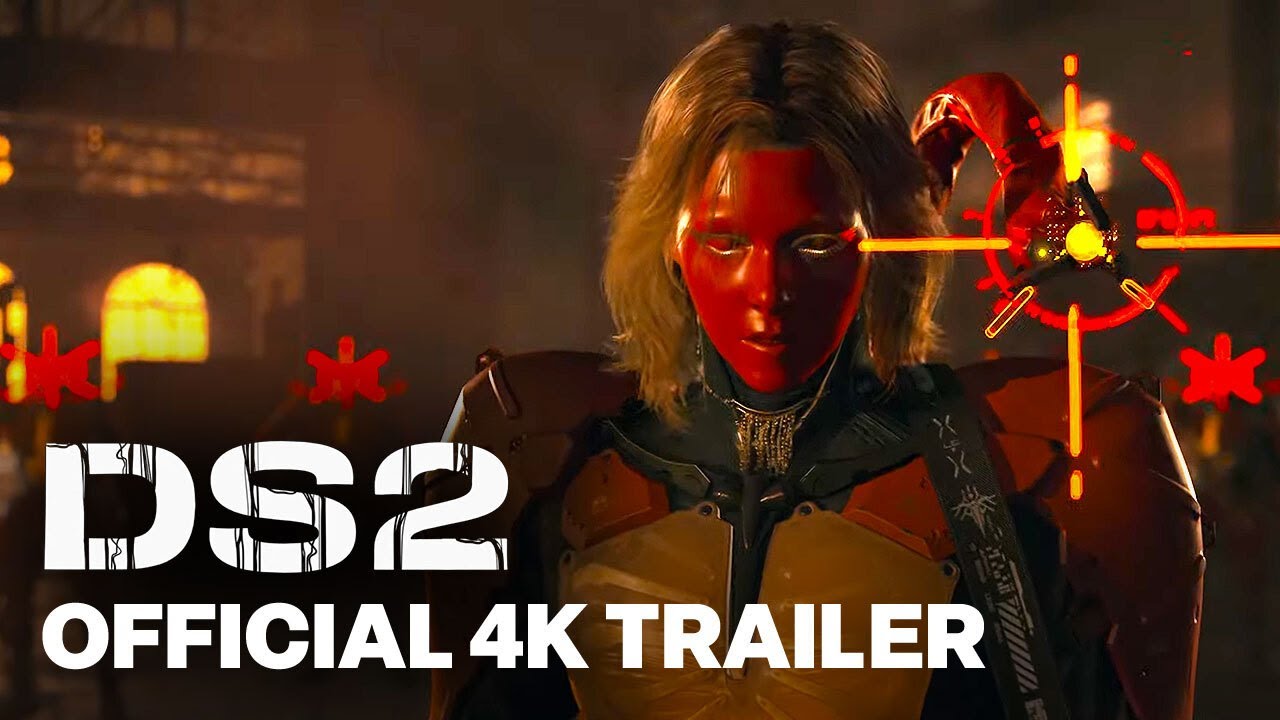