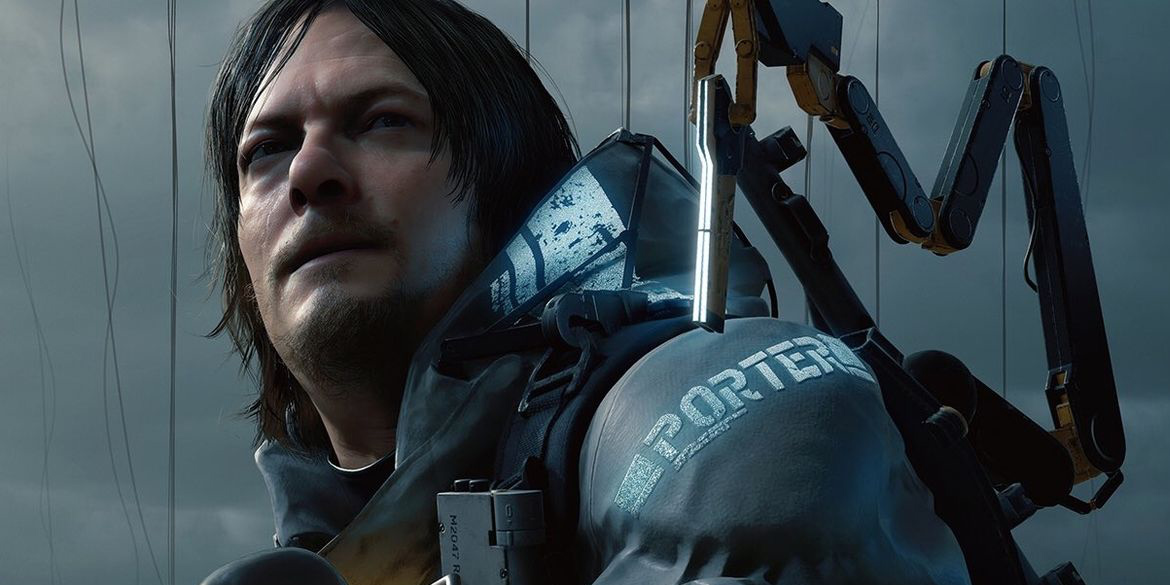 Check out the full cinematic trailer of  DEATH STRANDING, presented by Hideo Kojima and Norman Reedus at The Game Awards 2017.

Be warned, it includes a baby inside Norman Reedus.

So what is it? DEATH STRANDING is an upcoming action video game developed by Kojima Productions and published by Sony Interactive Entertainment for PlayStation 4. It is the first game by game director Hideo Kojima and his company following the 2015 disbandment of Kojima Productions as a subsidiary of Konami and subsequent reformation as an independent studio. It was announced at Sony’s E3 2016 conference, and has no set release date. 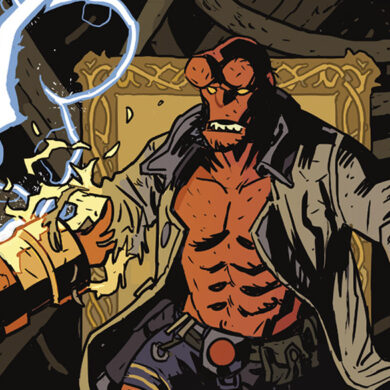