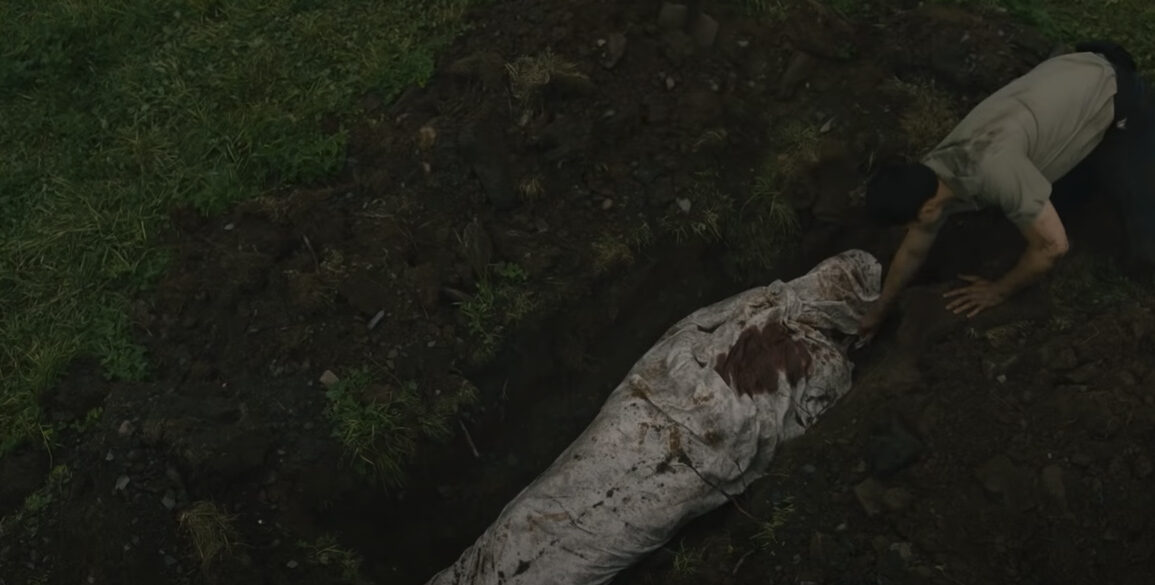 I know I’ve been on vacations I wished I could stay on forever…but not like this! The new trailer for the upcoming EPIX sci-fi/horror series ‘From’ is enough to scare me out of ever taking a vacation again. The premise looks simple enough, family on an RV vacation encounters an impassable road and find themselves unable to leave a strange small town. That’s only the start though, we also quickly learn that there is something absolutely terrifying lurking outside after dark, threatening anyone who dares leave a door or window unsecured. I am fully on board!

SYNOPSIS:
‘From’ unravels the mystery of a nightmarish town in middle America that traps all those who enter. As the unwilling residents fight to keep a sense of normalcy and search for a way out, they must also survive the threats of the surrounding forest; including the terrifying creatures that come out when the sun goes down.