‘Evil Dead: The Game’ Is Now Free For A Limited Time 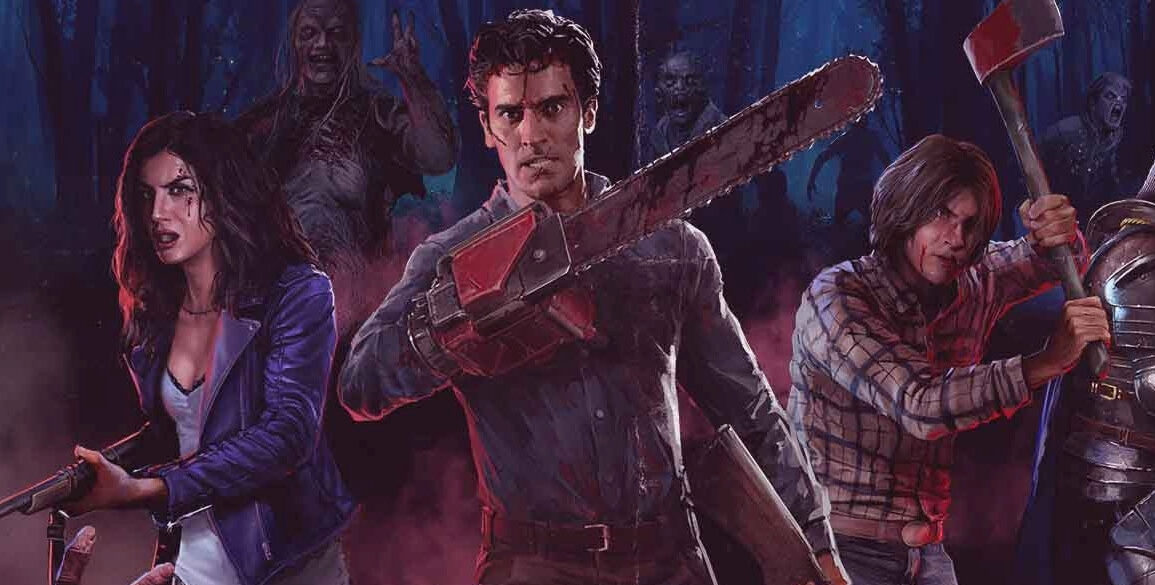 Another week, another free PC game on the Epic Games Store, this time it’s Evil Dead: The Game.

From November 17 through November 24, players can download the game for free from the Epic Games Store. Now, this only applies to the base game, not the DLC’s.

Inspired by the three original Evil Dead films and the STARZ original series, Evil Dead: The Game released earlier this year and exclusively to the Epic Games Store. From developer Saber Interactive, this asymmetrical multiplayer horror game allows players to step into the shoes of Ash Williams or his friends to fight against demons and Deadites.

Players have the choice to fight as good or evil. When playing for good, four survivors form teams to explore, loot, manage fear, and find necessary items to seal the breach. Or, players have the opportunity to play as evil. You can take control of one of four powerful demons to hunt Ash and his friends by possessing Deadites and environmental objects.

Evil Dead: The Game is currently available on PC, PlayStation 4, PlayStation 5, Xbox One, and Xbox Series X|S. A version for Nintendo Switch users is also currently in development. 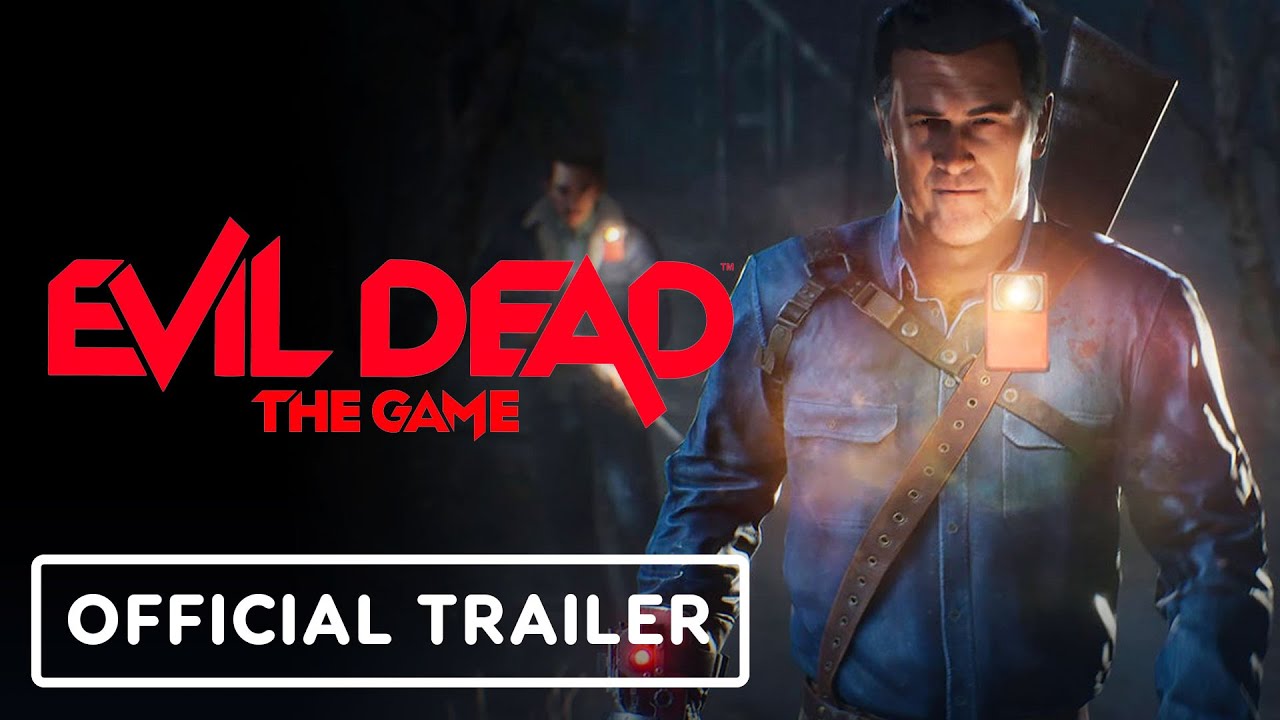