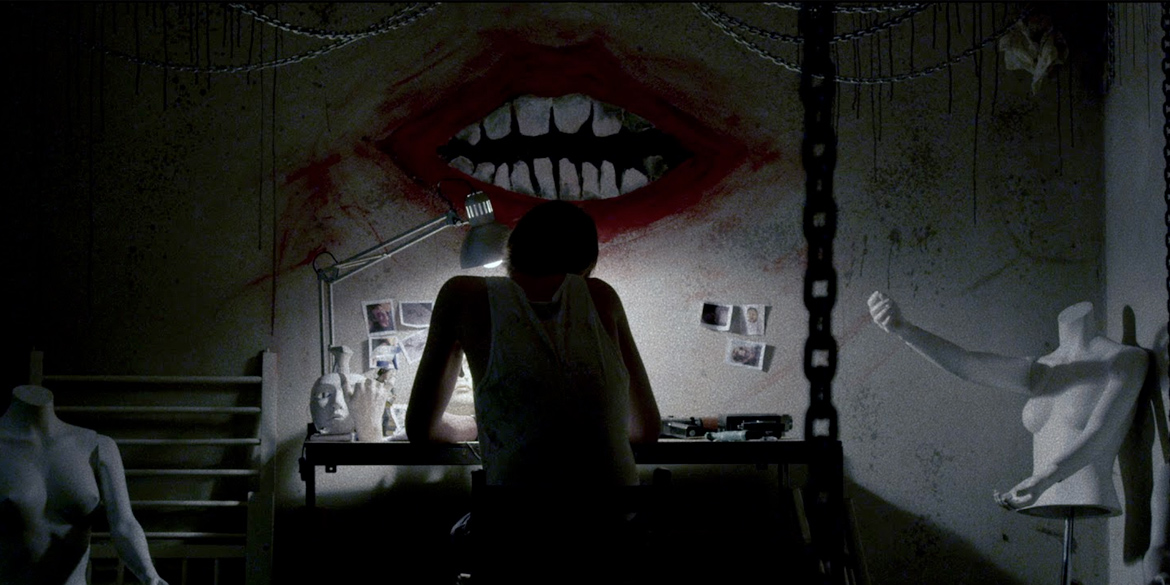 ANGST PISS & DRID is a black comedy that deals with twisted, complicated love between two murdering psychopaths. A young couple that once shared a fascination for mass murder and torture, but now resemble a sad and lifeless parody on relationships. 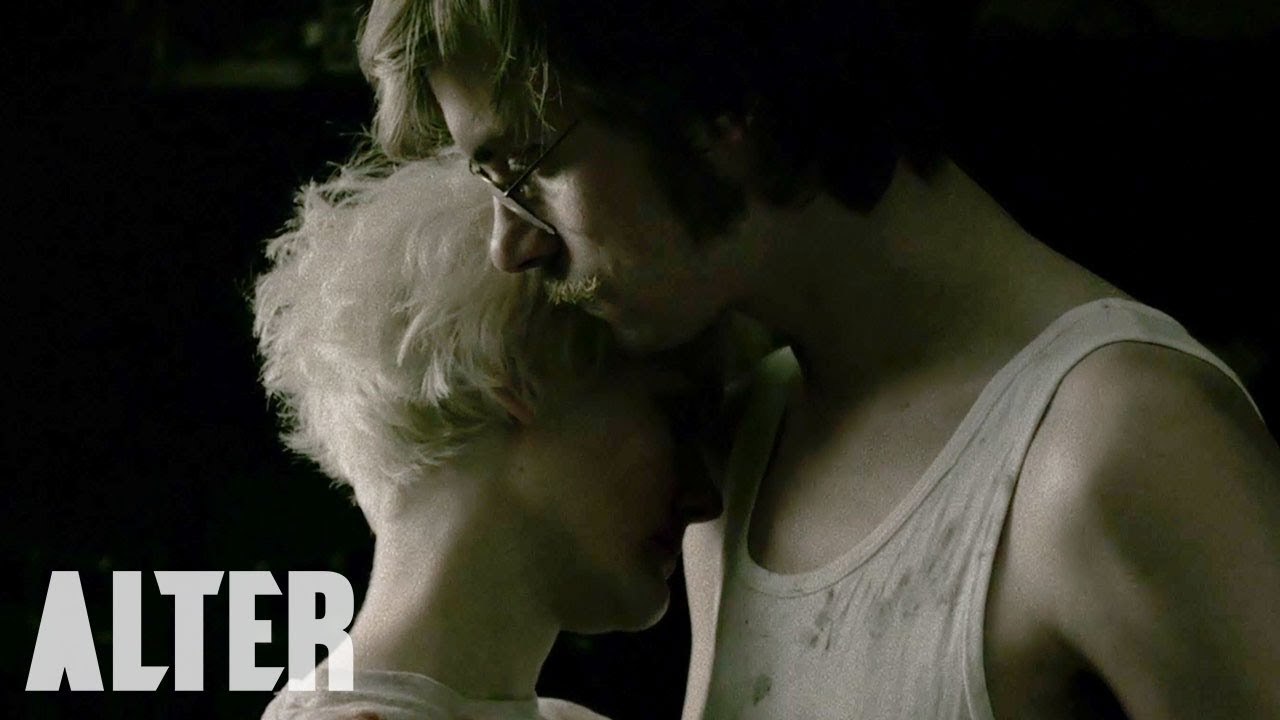 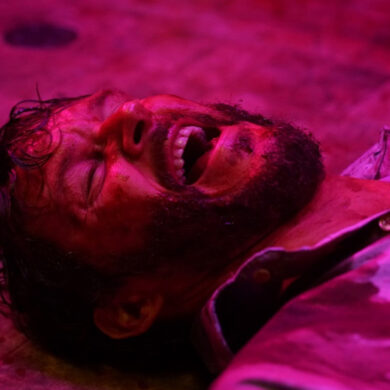