Fantastic Fest 2021: ‘Alone With You’ Dances in the Dark, and Across the Lines of Reality 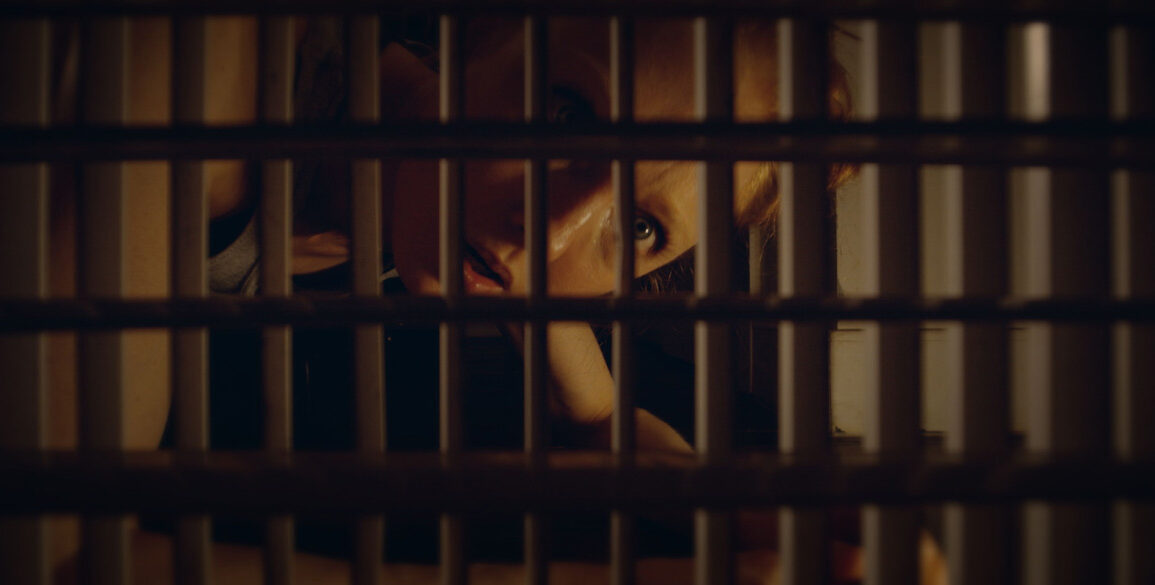 Alone With You, the new film by Emily Bennett and Justin Brooks, is an exercise of cinematic limitation. Everything within the narrative is stripped down to the point that the majority of the film is one location with on actress. It is the epitome of puling back narrative. No grand movements, no real location changes (with a few exceptions), and no extravagance. It is independent filmmaking at its very core.

It is also, most likely, the perfect pandemic setting. Not only is it logistically friendly to social distancing it also captures the claustrophobia of being stuck in an apartment; which is something we can all relate to a little bit recently.

At its core it is the story of being the jilted, the taken for granted, the lovesick loneliness we all have experienced. Beyond this core though, it is the terrifying exploration of reality versus hallucination. It is the journey along the perilous line between sanity and insanity, which is a thinner line than any of us like to admit.

Emily Bennett is not only the co-writer and co-director of this film, she is also the main protagonist of the film. The film leans on her character completely. Her journey, her performance is the film.

One can’t help but admire the work put in here within that context.

Our protagonist here, is a co-dependent woman waiting desperately for her girlfriend. Time becomes meaningless, she becomes trapped. One can feel the familiarness of the metaphor here.

Besides the fact that she cannot have a glass of wine without spilling it, our character begins with a charming enough facade. She seems sweet, timid, and in love.

The film then turns to a shifting and descending exploration of guilt and grief.

Dark details are slowly revealed, secrets seep into the light.

If the film, though, does anything with its time, it makes it clear that everything is not what it seems.

The less said here, the better, but let it be said that the final act of the film is a complete descent into the darkness of love and relationships. It doesn’t deal with just romantic relationships, however. We have parental relationships and friendship relationships. And each relationship reveals its darkness.

This is the compelling part of the film, the wallowing exploration of the darkness of human codependency and even cohabitation.

There are points of the film that creak under the limitations of budget and the above mentioned stripping down of narrative elements, but the film is still commendable for its voracity of independent spirit.

Yes, it is stripped down to its very basic narrative elements but the thematic portion of the film remains bold and unapologetic in its lofty aspirations.

And for that alone, this film deserves respect and admiration. 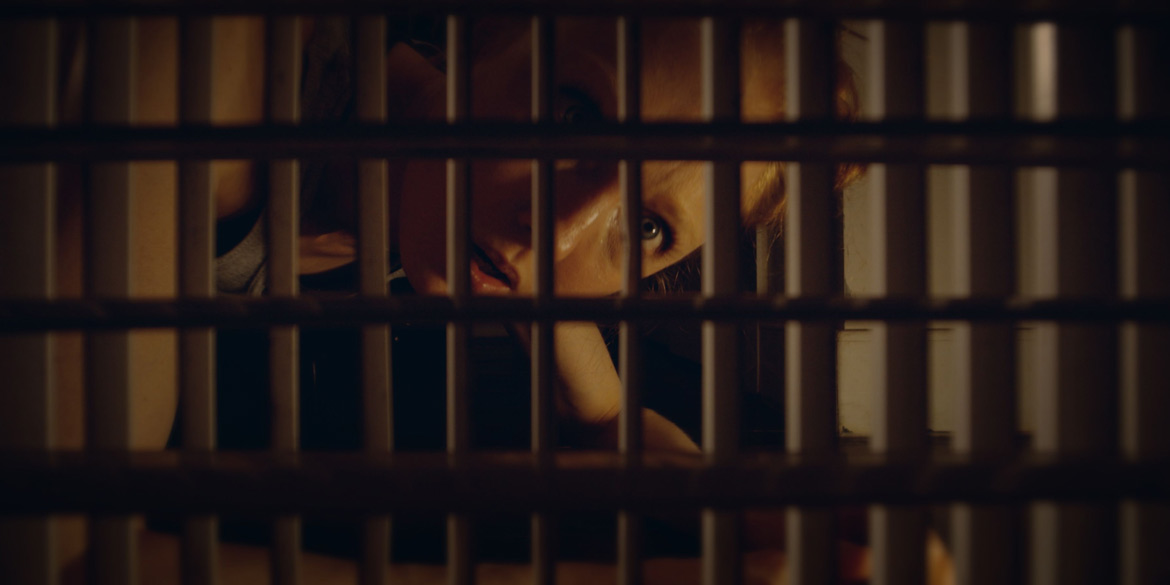 Fantastic Fest 2021: ‘Alone With You’ Dances in the Dark, and Across the Lines of Reality
70