Fantastic Fest 2021: ‘Lamb’ is a Stylish Folk Tale about the Difficulties of Being a Parent 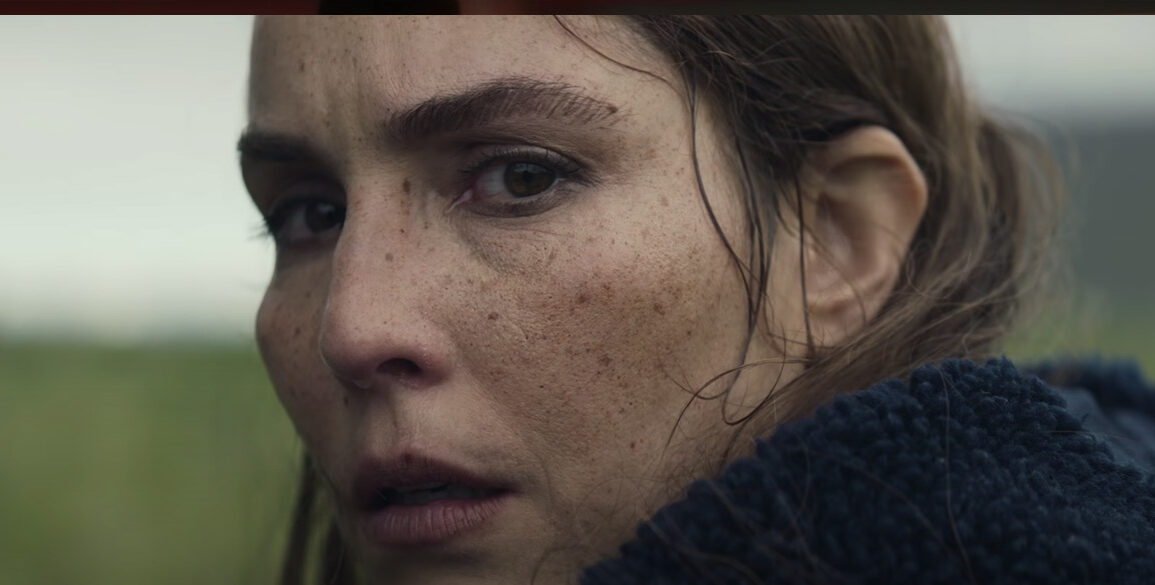 This is the rare film that you should avoid reading about in any context whatsoever. The feature debut from Valdimar Jóhannsson one that is as sure handed as recent debuts from fellow A24 alum Robert Eggers and Ari Aster. The big difference between these peers is that Jóhannsson takes risks both visually and story that neither of his peers could dream of doing. There are apt comparisons between both of those filmmakers works however, this is, in this reviewers eyes, not a horror film in any sense of the word.

The film finds a young couple Marie and Ingvar, who live a quiet, boring domestic life together managing a small farm. Their introduction hints that not only are they barely a couple but it’s possible that something happened between them in the past that has their foundation on the edge of collapse. But they tend their farm together along with an incredibly likable dog and cat friend.

Seems like a normal set-up for a family drama, right? Well, that’s true and is the backbone of 70% of this WTF of a movie. Surrounded by this Bergman-esque family drama are moments so bizarre to even review further I have to put a spoiler warning up. Consider yourself warned.

At the start of the film, a breathtaking montage of life on the farm is given to us as the viewer. It’s slow. It’s largely from the point of view of the lambs in their pins. During a chaotic winter storm something looms outside the barn. It’s stirring up the animals and creating unholy levels of tension. But we never see what happens nor what (if anything) is out there.

As spring breaks and pregnant mothers prepare to deliver their newborns, the couple seem to be reenergized with life. As new life stirs about there is one anomaly, a newborn that the couple decides to take into their home and give special attention to. As they continue to raise the lamb as their own child we get glimpses that this isn’t a normal furbaby. It may actually be some kind of weird hybrid of human and lamb that they name Ada.

There are moments of absolute nerve-wrecking tension spoiled by WTF comedic elements and a central couple that becomes more and more human as the film moves through it’s three chapters.

In chapter two we meet Pétar the brother of Ingvar and a heavy drinking, washed up pop star. Naturally, he raises his eyebrows at the fucking lamb that has a human hand and walks on two feet. The introduction of Pétar really help brings the couple back together and presents a true family unit until he questions what they are doing. Ya know, raising a lamb as if it were an actual child.

The parents are forced to reckon with Petar who questions their actions as new parents. The couple begin having ulterior agendas unbeknownst to each other and as the climax builds you suspect that maybe they were never fit to be parents in the first place. The climax features an incredibly blend of puppetry, CGI and other effects that make this ride end with an excited WTF bang.

It’s truly unlike anything I’ve ever experience before. It’s not scary but it’s (at times) very distributing. It’s not a comedy but it’ll make you yelp with laughter. This is a pure vision of parenthood through bizarre folklore means. I respect the hell out of this movie for it’s bold strokes and am sure this one will anger many of audience members. One thing is certain, Jóhannsson is a bold storyteller with a lot on him mind and an otherworldly approach to sharing his vision. 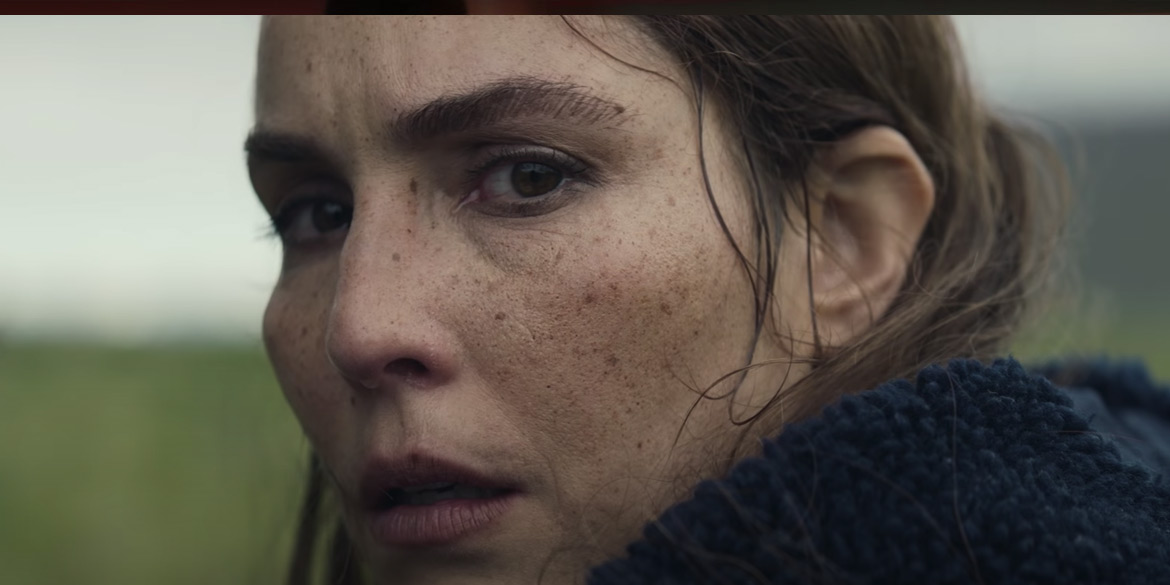 Fantastic Fest 2021: ‘Lamb’ is a Stylish Folk Tale about the Difficulties of Being a Parent
70