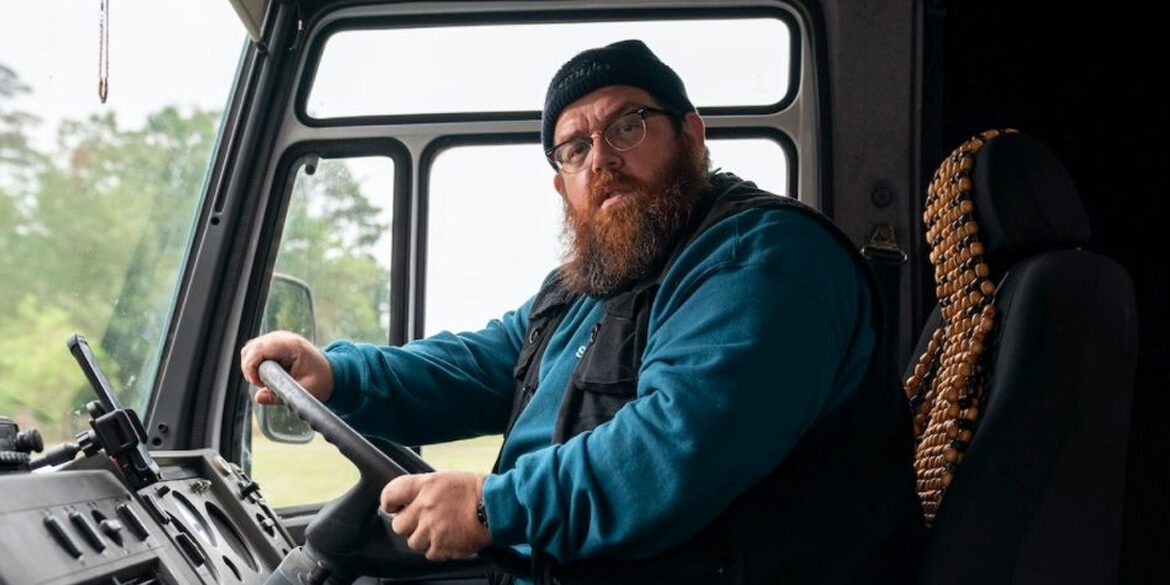 The Shaun of the Dead duo of Simon Pegg and Nick Frost reunite for Amazon’s new paranormal comedy ‘Truth Seekers.’ We have heard buzz building about this project for awhile but thanks for Comic-Con@Home we have our first look at the series characters.

The horror comedy series about a team of part-time paranormal investigators who team up to uncover and film ghost sightings across the UK, sharing their adventures on an online channel for all to see. However, as they stake out haunted churches, underground bunkers and abandoned hospitals with their array of homemade ghost-detecting gizmos, their supernatural experiences grow more frequent, more terrifying and even deadly, as they begin to uncover a conspiracy that could bring about Armageddon for the entire human race.

No release date has been announced for the series just yet but I expected to hear that during the panel and possible a teaser trailer to go with it. You have to think this is available this Fall just in time for the haunting season!